The lack of support offered by employers to the employment plans designed by the Government threatens to frustrate what is undoubtedly one of the reforms of the... 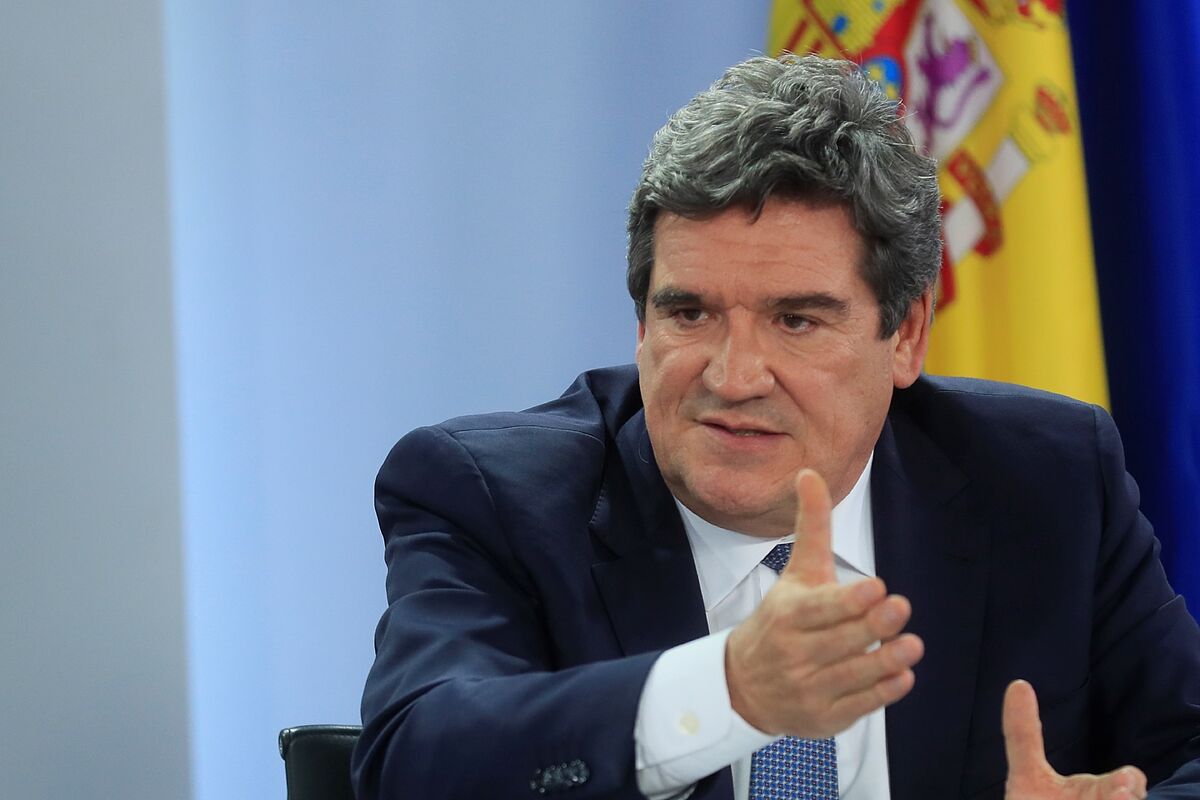 what is undoubtedly one of the most important reforms of the pension system promoted by José Luis Escrivá.

The aspiration of Social Security is that, over the years, one out of every two Spanish workers dedicates part of their salary to the new pension system, a savings formula that complements the benefits offered.

With a widespread incorporation in collective agreements as a complement to remuneration, the new employment funds could mobilize 120,000 million euros in ten years, according to Government estimates.

But the preliminary draft approved yesterday by the Council of Ministers

has not obtained support from employers or unions

, which are the necessary agents to generalize this new formula that aspires to be extended to companies of all sizes and activities through collective agreements. sectoral.

" because, in its opinion, the incentives in terms of social contributions to promote the implementation of collective savings schemes in all companies “far from being relevant”.

In this way, say the insurers, it will be difficult for Escrivá's project to transcend the scope of large companies and spread among SMEs, which represent 99% of the business fabric.

so that the employment funds become a point to be dealt with in collective agreements," explain businessmen aware of the conversations.

For Escrivá to have been able to put these incentives on the social dialogue table, the approval of the Treasury was necessary, something that has not existed.

Entrepreneurs have pointed out the possibility of

for the promotion of these employment plans, a measure that already existed in the past.

«A formula of these characteristics and the possibility that the State looks for ways to promote the contributions of workers and companies would be reason enough for the negotiations of collective agreements to include employment plans as one more point of compensation for workers» , add business sources.

However, they assure that the objective to which Social Security has committed itself is to win these incentives throughout the parliamentary processing of the bill, which will need support from other parties.

The precondition is that this need manages to twist the arm of María Jesús Montero, Minister of Finance, something that is by no means guaranteed.

In fact, the current situation is rather the opposite because sources from the

Ministry point out that this point is not in question

and what is wanted, precisely, is to obtain more resources from the tax paid by companies.

“There is a commission of experts who are currently

and, therefore, they will be the ones who have to give their opinion on that matter”, however, they affect Social Security in reference to the possibility that Escrivá can improve the attractiveness of your project.

And it is that this tax reduction seems fundamental for the measure to prosper, and this is also pointed out by some of the greatest connoisseurs of the Spanish pension system, such as Enrique Devesa, actuary and professor at the University of Valencia.

“If additional incentives are not offered to companies,

”, he maintains, and points precisely to the additional bonus demanded by entrepreneurs.