Syria: first "complaint" filed against Iran before the ICC for "crimes against humanity"

A communication was sent this Wednesday, February 16 to the prosecutor of the International Criminal Court against Iran for his role in Syria. The "complaint" also denounces the crimes of the Bacha regime... 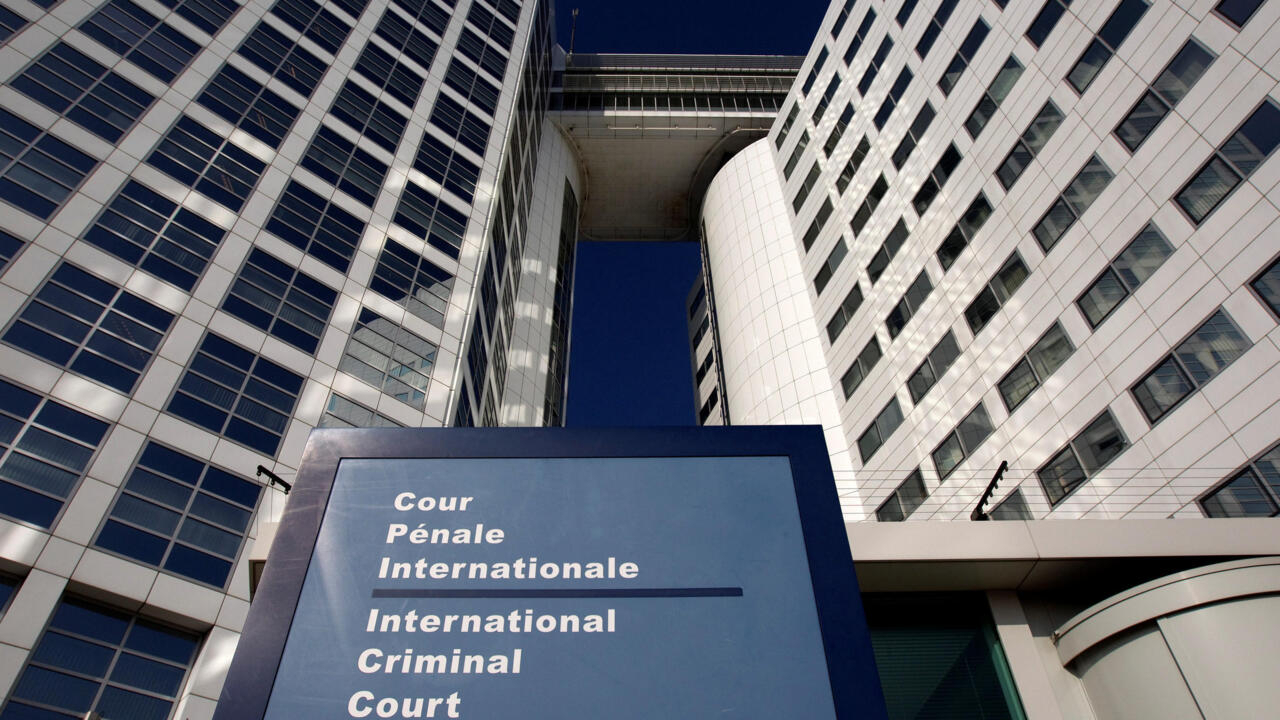 Syria: first "complaint" filed against Iran before the ICC for "crimes against humanity"

The entrance to the ICC criminal court in The Hague in the Netherlands (Illustrative image).

A communication was sent this Wednesday, February 16 to the prosecutor of the International Criminal Court against Iran for his role in Syria.

The prosecutor has no time to respond.

From our correspondent in The Hague,

The Iran Human Rights Documentation Center (IHRDC), a non-governmental organization based in the United States, denounces, in a document addressed to the prosecutor of the Court this Wednesday, the crimes against humanity committed by the Iran and the Revolutionary Guards in Syria.

" addressed to Karim Khan is based in particular on the testimonies of Syrian victims who have taken refuge in Jordan.

Among them, journalists, activists, and communities of Sunni towns and villages perceived as opposed to the regime of Bashar el-Assad and particularly targeted by Iranian and Syrian forces.

When Iran sends fighters to Syria

If the prosecutor were to decide to take up the case, he could only investigate a limited part of the crimes.

Neither Iran nor Syria has joined

, but crimes perpetrated jointly by Syrian and Iranian forces have forced people to flee and take refuge in Jordan, which has been a member of the Court since 2002. “

and some of these crimes took place on the territory of Jordan.

The organization therefore considers that the court is competent to investigate the crimes perpetrated against the Syrian populations forced to flee to Jordan.

In 2019, the prosecutor's office had, on a similar legal basis, opened an investigation into crimes committed against Rohingya refugees in Bangladesh.

According to the organization, "

forces led or supported by the Islamic Republic of Iran have been involved in hostilities throughout Syria and have had a strong presence in battles in southern Syria, which have led to the deportation of thousands of Syrians fleeing violence to Jordan

She claims the Revolutionary Guards trained Syrian paramilitary militias, and “

Iran has done everything “

to prevent the fall of President Bashar al-Assad at all costs.

deplores Gissou Nia, lawyer and member of the IHRDC,

this objective was achieved at the cost of thousands of Syrian civilians, killed, injured and displaced

A confidential list of a dozen potential leaders, Iranian and Syrian, was sent to prosecutor Karim Khan.

Other reports have, in the past, been made to his office specifically targeting the crimes of the Assad regime.

The prosecutor is not bound by the communications addressed to him, and has no time limit to respond to them.