Lebanon: CMA CGM will manage the container terminal of the port of Beirut

The French carrier won a project to rehabilitate and modernize the terminal at the port of Beirut on Thursday, February 17. It had been devastated by the explosion of several hundred to… 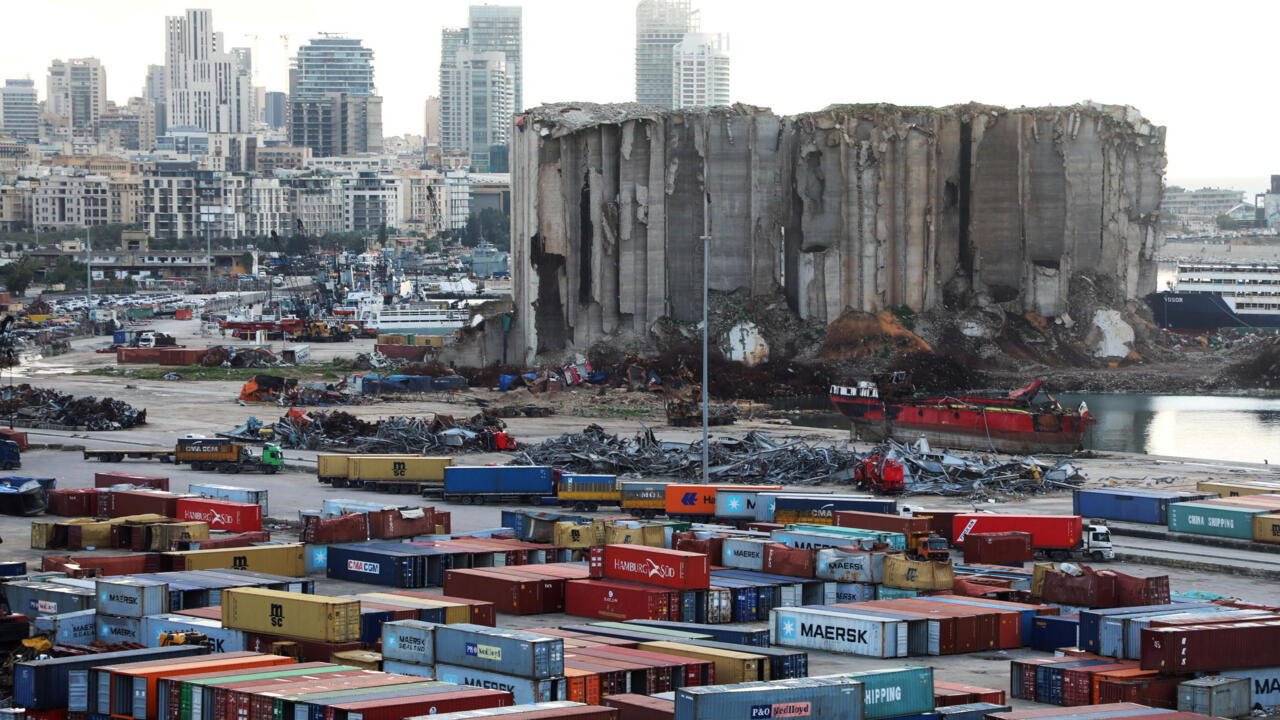 Lebanon: CMA CGM will manage the container terminal of the port of Beirut

Grain silos at the site of the August 4 explosion at the port of Beirut, February 18, 2021. REUTERS - MOHAMED AZAKIR

The French carrier won a project to rehabilitate and modernize the terminal at the port of Beirut on Thursday, February 17.

It had been devastated by the explosion of several hundred tons of ammonium nitrate on August 4, 2020, killing 215 and injuring more than 6,500.

CMA CGM, headed by Franco-Lebanese Rodolphe Saadé, plans to invest $33 million over ten years to expand and modernize the container terminal at the port of Beirut.

A site considered by the World Bank as one of the most important assets of the bankrupt Lebanese state.

Very pleased to be awarded the concession of the #BeirutPort container terminal.

Faithful to our commitment to #Lebanon, we will shortly launch an ambitious investment plan that will transform the terminal into a state-of-the-art facility meeting the best international standards.

Relatively spared by the gigantic explosion of August 4, 2020, the terminal currently has 16 giant cranes.

The annual capacity of this infrastructure will be increased at the end of the project to 1.4 million twenty-foot equivalent containers.

The contract will start in March and the project provides, in addition to the acquisition of new equipment, the construction of a “

CMA CGM is one of the most important foreign investors in Lebanon.

A country hit by one of the worst crises in the world since the middle of the 19th century, according to the World Bank.

This project should make it possible to revive activity at the port of Beirut, which was severely compromised by the explosion of August 4, 2020.

The contract will bring to Lebanon, hit by a deep unprecedented economic crisis, "

tens of millions of dollars

" each year, according to the Lebanese Minister of Public Works and Transport, Ali Hamié.

The container terminal accounts for around 85% of Beirut port traffic, according to its ministry.

The Lebanese authorities are counting on international contracts to obtain

a flow of money in foreign currencies

, two years after the start of an economic crisis described by the World Bank as one of the worst in modern history.

For its part, the French carrier also wishes to participate in the reconstruction of the port area, where no serious work has yet been launched a year and a half after the disaster.

►Also read: Orient hebdo - Lebanon: a book-testimony on the drama of the port of Beirut