At least 2.5%: Vladimir Putin instructed the government to ensure the growth of real incomes of Russians in 2022

The President of Russia instructed the government to ensure the growth of real incomes of citizens in 2022 by at least 2.5%. According to Vladimir Putin, high inflation continues to have a negative impact on people's well-being. Against this background, the head of state instructed the Cabinet of Ministers and the Central Bank to coordinate efforts to combat rising prices. According to experts, the situation should be stabilized by raising the key rate of the Central Bank and providing financial assistance to producers from the state. As a result, experts predict a slowdown in inflation from the current 8.7% to 5.5-6% by the end of the year. 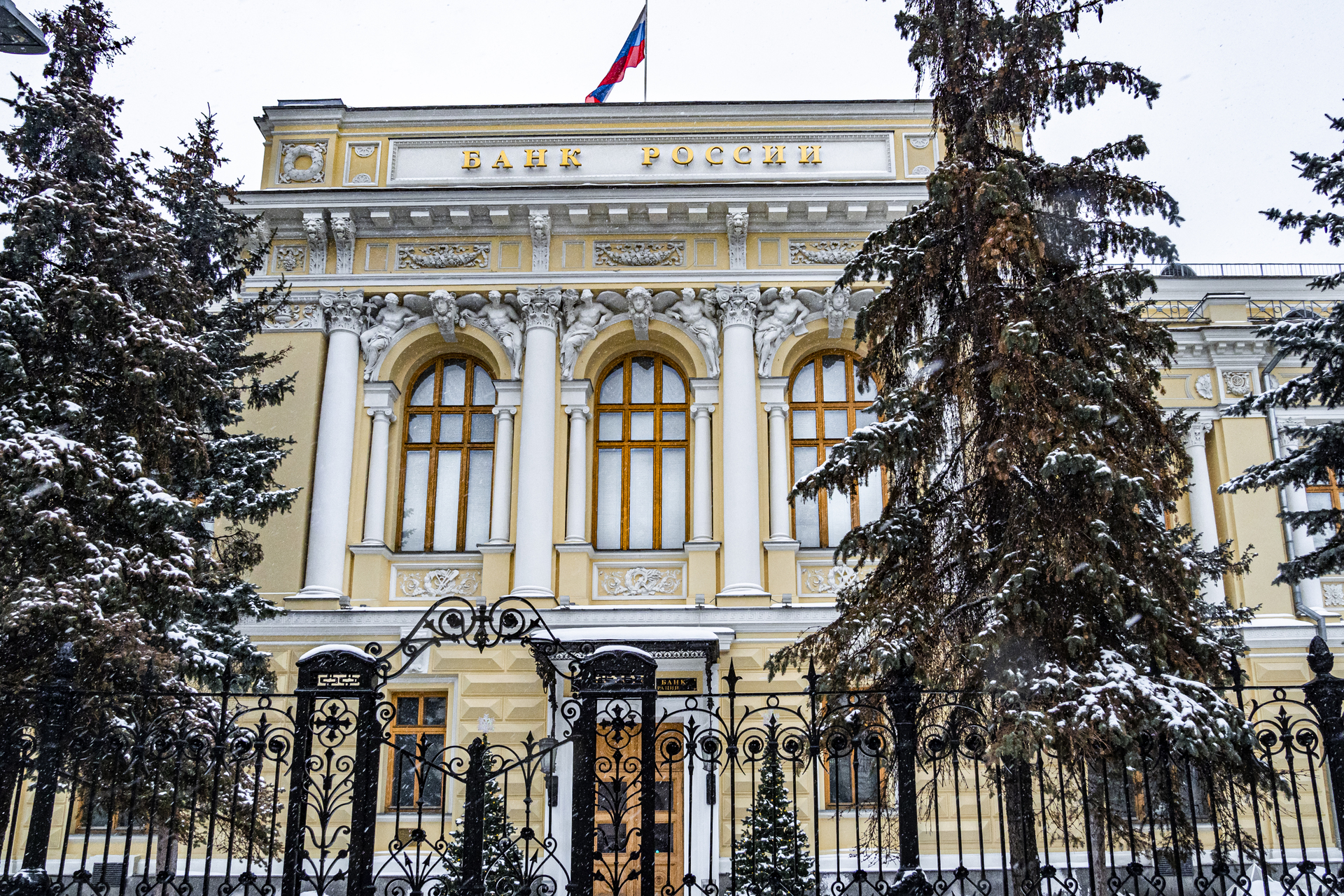 The Russian government needs to ensure the growth of real incomes of the population by at least 2.5% in 2022.

This was announced on Thursday, February 17, by President Vladimir Putin at a meeting on economic issues.

“Such benchmarks have already been set before the government, and this task must be solved.

In this regard, I would like to note that the increase in citizens' incomes should be based not only on effective measures of social support, but, of course, above all ... on economic growth.

This is a basic condition for solving social problems,” Putin stressed.

Thus, the country's economy not only fully compensated for the decline of 2020, but also exceeded the pre-crisis level.

“The positive economic dynamics of the past year was largely of a recovery nature, and experts note that the potential for such growth has already been exhausted.

And in these new conditions, it is important to ensure sustainable long-term development, so to speak, to increase the potential growth rate of the Russian economy,” the president added.

According to him, the authorities should pay special attention to the issue of inflation, which "hit people's incomes."

Thus, in January, the annual growth rate of consumer prices in Russia accelerated to 8.7%.

The achieved indicator was the highest in the last six years and more than doubled the target level of the Central Bank (4%).

In the face of rising prices, the authorities have already taken a number of measures to support vulnerable categories of citizens, the president recalled.

In particular, we are talking about lump-sum payments to pensioners and families with children of school age, as well as additional indexation of the minimum wage, living wage and maternity capital.

Nevertheless, the authorities need to take effective measures to reduce inflation, the head of state stressed.

In his opinion, joint actions of the government and the Central Bank should play a key role in this matter.

“It is important to coordinate the efforts of the Central Bank and the government — of course, while fully preserving and respecting the requirements of the law on the Central Bank, taking into account the impact on business and investment activity — to aim such joint work at eliminating external and internal factors of inflation,” Putin said.

It should be noted that in order to combat inflation, the Bank of Russia has been continuously raising the key rate since March 2021 and has already brought it to 9.5% per annum.

Tightening monetary policy should lead to an increase in interest rates on loans and bank deposits, which will cool consumer demand and thereby curb price growth, experts believe.

“The regulator is actively tightening monetary policy and, if necessary, may hold another round of rate hikes.

However, in this case, you need to carefully monitor the situation on the market so that there are no distortions and a sharp slowdown in business activity.

That is why coordinated actions are also needed on the part of the government, ”Nikita Maslennikov, head of the Finance and Economics department at the Institute of Contemporary Development, told RT.

Recall that in 2021, the government temporarily froze prices for certain categories of goods to curb inflation, and also approved a number of measures to support domestic supply.

In particular, we are talking about a ban on the export of certain products and subsidies to manufacturers in 2022.

In addition, this year, agreements have already been reached between the authorities and retailers to limit markups on socially important products.

“It is necessary to support farmers and food producers with direct subsidies and soft loans.

For example, you can allocate subsidies for the purchase of mineral fertilizers and animal feed.

There is money for this in the budget, they were collected as part of the so-called grain damper, ”added Maslennikov.

Georgy Ostapkovich, director of the Center for Market Research at the Institute for Statistical Research and the Economics of Knowledge, National Research University Higher School of Economics, shares a similar assessment.

In his opinion, the indicator may return to 6%, but the situation will depend on the dynamics of the pandemic and geopolitical factors.

“In March, inflation may grow a little more, but if there are no force majeure circumstances, then in April-May it will reach a plateau.

At the beginning of summer, the goods of domestic farmers should appear on the market, as a result of which fruit and vegetable products, which have a significant weight in inflation, will begin to become cheaper.

Thus, by October-November, it is quite realistic to reach a price growth rate of around 5.5-6%,” concluded Ostapkovich.