The Ministry of Finance of Russia supports the position of the Central Bank on the need to ban payments in cryptocurrency within the country, by analogy with payments in foreign currency. This was stated by Finance Minister Anton Siluanov. 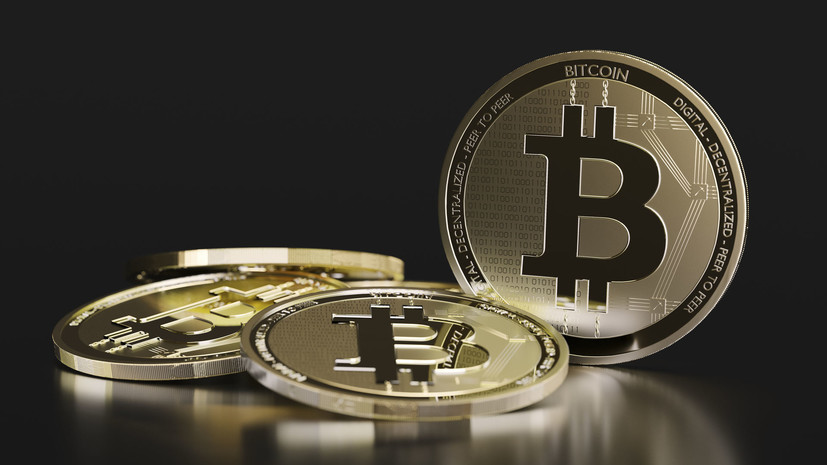 “We agree with the Central Bank that it is impossible to settle in cryptocurrencies, just as we have a ban on settlements in the currencies of other countries.

The Chairman of the Bank of Russia, Elvira Nabiullina, said that the Central Bank will try to convince the government of its arguments on the regulation of cryptocurrencies.

Earlier, as FBA Economics Today reported, an expert in the field of cryptocurrencies and mining Evgeny Kaminsky spoke about the prospects of the market.