Novak: the launch of Nord Stream 2 can stabilize the gas market in Europe 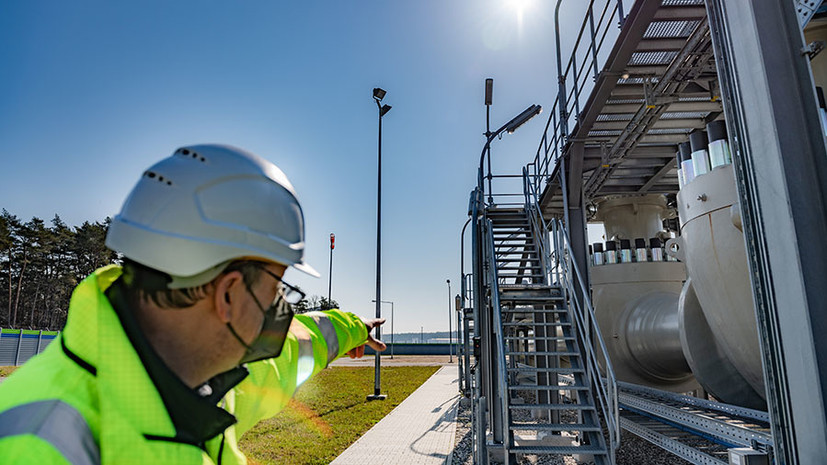 “Already today, the early launch of Nord Stream 2 can help stabilize the gas market in Europe,” he wrote in his Energy Policy column.

According to Novak, the use of 55 billion cubic meters.

m of gas from the Russian gas pipeline to generate electricity instead of coal will allow the EU to reduce total CO₂ emissions by 14%.

Earlier, Austrian Chancellor Karl Nehammer said that one of the reasons for the rise in gas prices in Europe, in particular in Austria, is the situation around Ukraine.

Gazprom reported that less than a quarter of the gas injected in the summer remained in European UGS facilities.