"Affects about 2.6 million people": the State Duma adopted a law on the indexation of military pensions by 8.6%

The State Duma adopted a law on the indexation of payments to military pensioners and persons equated to them by 8.6% from January 1, 2022. According to the authorities, the initiative should affect about 2.6 million people. It is assumed that military personnel will receive increased pensions in March, along with an allowance for January and February. In total, it is planned to allocate 63 billion rubles from the budget for these purposes this year. 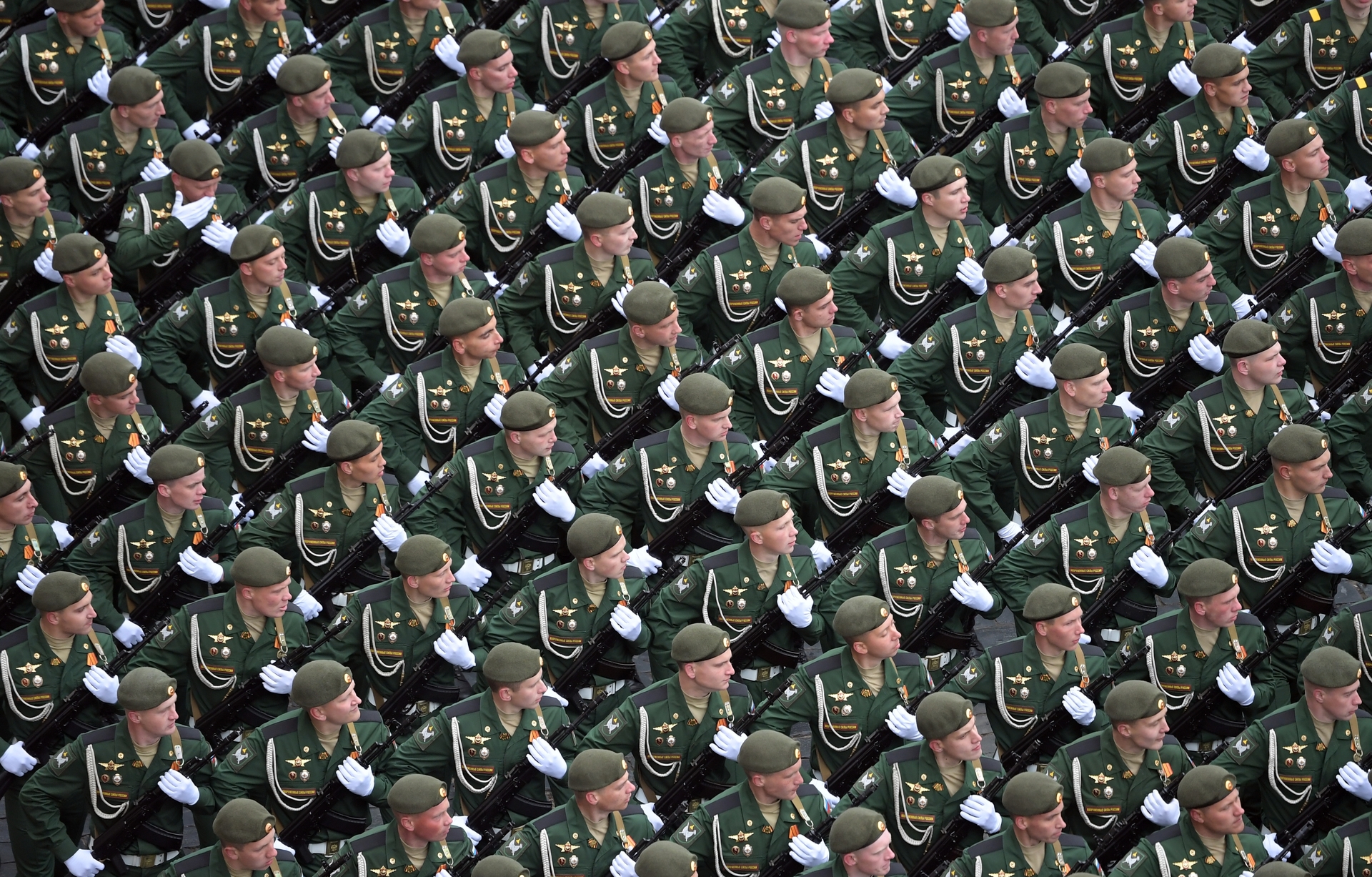 On Wednesday, February 16, the State Duma in all three readings supported the government bill to increase the size of pensions for military personnel.

In accordance with the instructions of Russian President Vladimir Putin, payments will be increased by 8.6% in 2022, according to the website of the lower house of parliament.

“The decision made will make it possible to index the pensions of military pensioners and persons equivalent to them, including those who served in the internal affairs bodies, the National Guard, the Ministry of Emergency Situations and other law enforcement agencies, above the level of inflation last year.

The law applies to about 2.6 million people - their pensions will be recalculated from January 1, 2022, ”said Vyacheslav Volodin, Chairman of the State Duma.

It should be noted that initially in 2022, payments to military pensioners in Russia were planned to be increased by 4% from October 1.

However, this value turned out to be twice lower than real inflation, which at the end of 2021 amounted to about 8.4%.

The relevant draft law was presented by the Cabinet on February 10.

Military personnel will be able to receive increased pensions in March.

They will also be provided with cash compensation for the January and February payments.

Svetlana Bessarab, a member of the State Duma Committee on Labor, Social Policy and Veterans Affairs, spoke about this in an interview with RT.

“In total, about 63 billion rubles are planned to be allocated from the budget for these purposes in 2022.

This is a significant amount, but we are a social state, so we must direct all efforts to protect our pensioners, including the military.

This is our duty,” Bessarab stressed.

Recall that on February 1, a law on the indexation of pensions for civil pensioners by 8.6% came into force in Russia.

As a result, the country's average old-age insurance payment for non-working citizens rose to almost 19 thousand rubles, and the fixed amount to 6.6 thousand rubles.

“The law also had retroactive effect: pensions indexed by 8.6% began to be paid from February, and for January pensioners received compensation in addition to the pension already received,” Viacheslav Volodin emphasized.

In addition, in February, taking into account the actual inflation for 2021 (by 8.4%), maternity capital was indexed in Russia, as well as a number of other social payments, benefits and compensations.

We are talking about material support for families with children, people with disabilities, injured at work, and veterans.

In addition, since January 1, on behalf of the President, the minimum wage and the subsistence minimum have increased by 8.6% - up to 13.9 thousand and 12.7 thousand rubles, respectively.

According to authorities, the initiative should lead to an increase in salaries and social benefits for 19 million Russians.

The indexation of payments should partially compensate citizens for high inflation and thereby support the real disposable incomes of Russians.

Georgy Ostapkovich, director of the Center for Market Research at the Institute for Statistical Research and the Economics of Knowledge at the National Research University Higher School of Economics, expressed this point of view in an interview with RT.

According to him, the actions of the authorities allow increasing the solvency of the population, which should have a positive impact on the economy as a whole.

“People are starting to buy goods and services more actively, as a result of which consumer demand is growing, and enterprises are increasing output.

Thus, the business receives more profit and can increase the salaries of employees.

At the same time, the tax base is growing, which means the budget is replenished, and there is an opportunity to help socially unprotected segments of the population, ”explained Ostapkovich.

It should be noted that in early February inflation in Russia further accelerated and reached 8.8% in annual terms.

To curb price growth at the moment, the Central Bank continues to raise the key rate.

Nevertheless, if inflation continues to be high, the authorities may initiate additional measures to support citizens, Georgy Ostapkovich believes.

A similar point of view was expressed by Svetlana Bessarab.

“We will continue to regulate this issue manually.

It is important for us that vulnerable categories of the population can maintain their usual way of life and not save on rest, food, medicines and other necessary things, ”concluded the deputy.