The route has been built: where the Russians plan to go on vacation in the spring

More than 80% of Russians planning a vacation in the spring are going to travel within the country. This is evidenced by the data of specialists interviewed by RT. Among the most popular destinations are Moscow, St. Petersburg, Sochi, Simferopol and Kaliningrad. At the same time, the cost of air travel remains at the level of last year and lower than before the pandemic. The interest of citizens in traveling around Russia is fueled by the tourist cashback program. At the same time, the gradual opening of foreign resorts stimulates demand for some foreign destinations, market participants note. 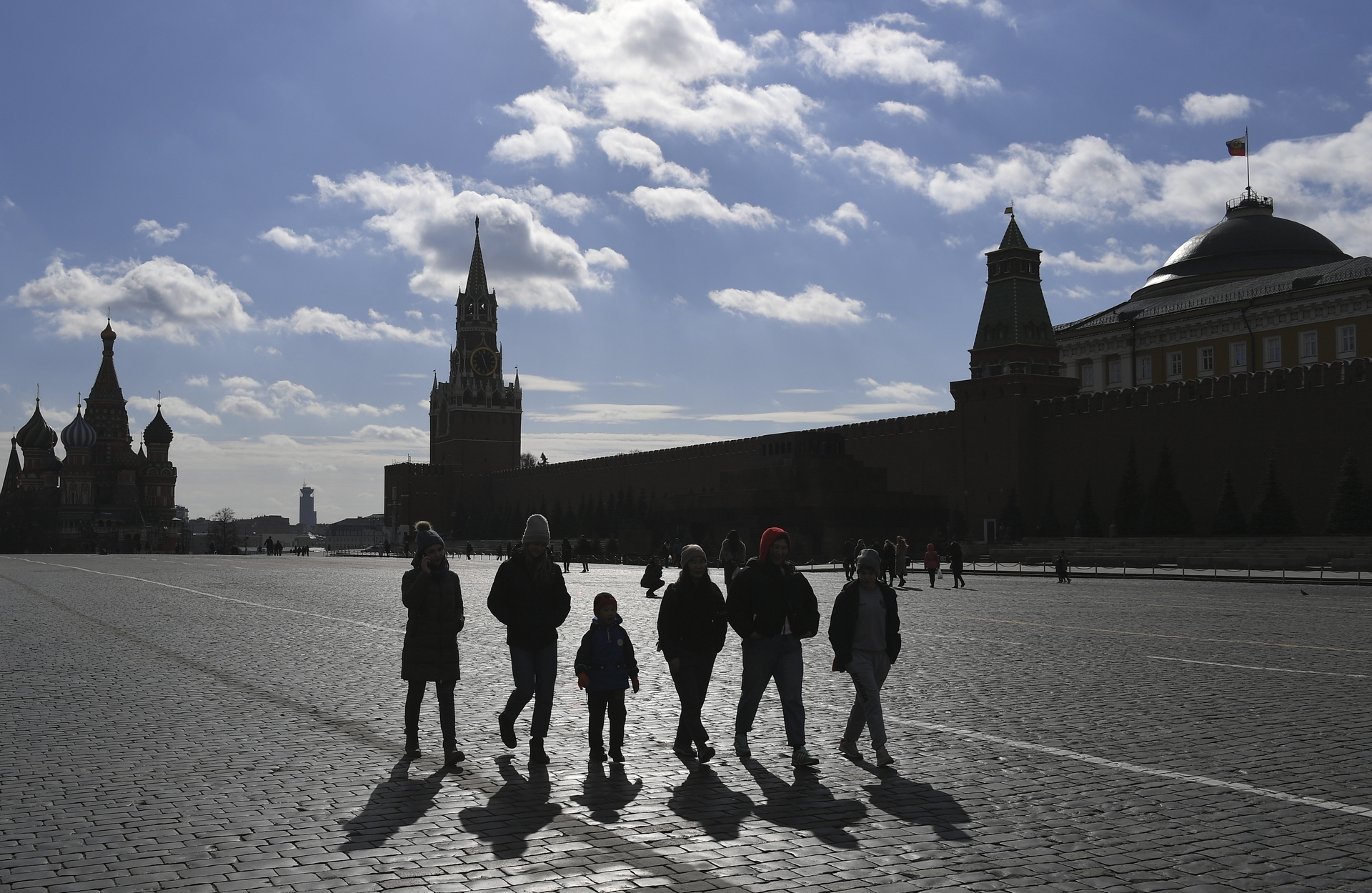 In the spring of 2022, most Russians are planning to spend their holidays traveling around the country.

This was told to RT by representatives of the OneTwoTrip travel planning service.

According to the organization, for the period from March to May, 85% of customers booked seats on flights within Russia, the rest purchased tickets to foreign destinations.

In addition, many tourists are attracted by Mineralnye Vody, Kaliningrad, Simferopol, Krasnodar, Makhachkala, Rostov-on-Don and Ufa.

The most demanded in the spring will be trips from Moscow and St. Petersburg to Sochi, Simferopol, Mineralnye Vody and Kaliningrad.

Such RT data was presented in the travel and travel service Tutu.ru.

According to the company's experts, 59.7% of travelers scheduled a vacation for March.

“The average check for a flight across Russia in the spring is still the same as a year ago - 6.7 thousand rubles for a one-way ticket.

Compared to the pre-pandemic period, the indicator decreased by 7.5%, ”the press service of Tutu.ru noted.

Almost half of traveling Russians prefer three- and four-star hotels.

Alexander Osaulenko, director of the Turpomoshch association, spoke about this in an interview with RT.

If we talk about coastal regions, tourists prefer to book high-category hotels with a wide range of services on the territory of the complex.

At the same time, in the low spring season, such hotels use dynamic pricing, which makes vacations more profitable than in the hot summer period,” the expert added.

According to industry participants, the interest of citizens in traveling around Russia in the spring months is fueled by the tourist cashback program.

Under the terms of the initiative, Russians will be refunded 20% of the cost of the tour for traveling around the country, but no more than 20,000 rubles.

To receive compensation, you need to pay for the trip with a MIR card, after registering it in the loyalty program on the website of the payment system.

The duration of the tour must be at least two nights.

The new stage of the program started on January 18.

As part of the campaign, until April 12, citizens can buy package tours and accommodation with the opportunity to travel to any region of the country.

It will be possible to go on a trip until April 30 inclusive, and on river and sea cruises - until June 1.

“In the spring, you can already plan cultural and educational trips, and, of course, this time is suitable for a health-improving sanatorium vacation.

At the same time, unlike the peak of the season, New Year's or May holidays, there is less excitement during this period, so there is more choice of hotels, free rooms and inexpensive tickets.

In just two weeks of the new stage of the tourist cashback program, almost 200,000 tourists took advantage of the conditions of the promotion, who purchased tours and hotel accommodation for more than 5 billion rubles.

Almost 1 billion rubles were returned to tourists in the form of cashback on cards.

“According to various estimates, the cashback campaign helped increase sales of tour operators by 25-50%, depending on destinations.

In many ways, the initiative contributes to the opening of new routes and the popularization of already well-known tourist places in Russia, ”said Pavel Sigal, First Vice President of the all-Russian public organization of small and medium-sized businesses Support of Russia, to RT.

Moreover, in early February, the government approved the subsidization of charter flights on domestic routes.

In 2022, the authorities will allocate about 1.2 billion rubles for these purposes.

The allocated funds will make it possible to reimburse up to 50% of the costs of market participants for organizing flights within Russia.

It is assumed that the support measure will become annual and will be valid until 2024 inclusive.

Subsidized charter flights are available for travel to Sakhalin, Baikal and a number of other popular destinations.

This was told to RT by the Vice-President of the Russian Union of Travel Industry (PCT) Dmitry Gorin.

“Russians who go on trips this spring can save a lot: they will receive a refund on the cashback promotion and can still fly on a subsidized charter flight, which will be noticeably cheaper in cost.

In turn, such measures help the tourism industry to recover faster from the consequences of the pandemic and simultaneously develop new destinations year-round,” Gorin added.

According to OneTwoTrip, among foreign destinations in the spring, Russians first of all plan to visit Istanbul (with a share of bookings of 21.5%), Yerevan (11.7%) and Dubai (5.1%).

“The average price of a ticket to foreign destinations for the spring is 8.2 thousand rubles.

For comparison, a year earlier, the value was at around 11.8 thousand rubles, ”Elena Shelekhova, head of the OneTwoTrip press service, told RT.

To date, several dozen countries have already announced the opening of borders and readiness to receive Russian tourists.

At the same time, 47 states allow the entry of Russians not only on the basis of a vaccination certificate, but also on the basis of negative results of PCR tests, Dmitry Gorin noted.

“Foreign countries are gradually lifting unnecessary restrictions, and Russians, against the backdrop of pent-up demand, are actively interested in traveling abroad.

Egypt, the Dominican Republic, Mexico, Cuba and the United Arab Emirates are in the top sales for package tours for the spring,” the expert said.

We are talking, in particular, about Cyprus, Greece, Croatia, Bulgaria, Turkey.

“The Russian Operational Headquarters has already decided to resume charter flights to Cyprus from March 1.

This is positive news for outbound tourism.

We expect that countries will continue to loosen bans on a mutual basis, which will increase tourist flows both abroad and ensure the influx of foreign tourists to Russia,” the expert concluded.