Inflation shot up 6.1% in January driven by the rise in gasoline prices

The Consumer Price Index (CPI) soared 6.1% in the month of January, driven by the increase in prices that occurred in gasoline and diesel, according to... 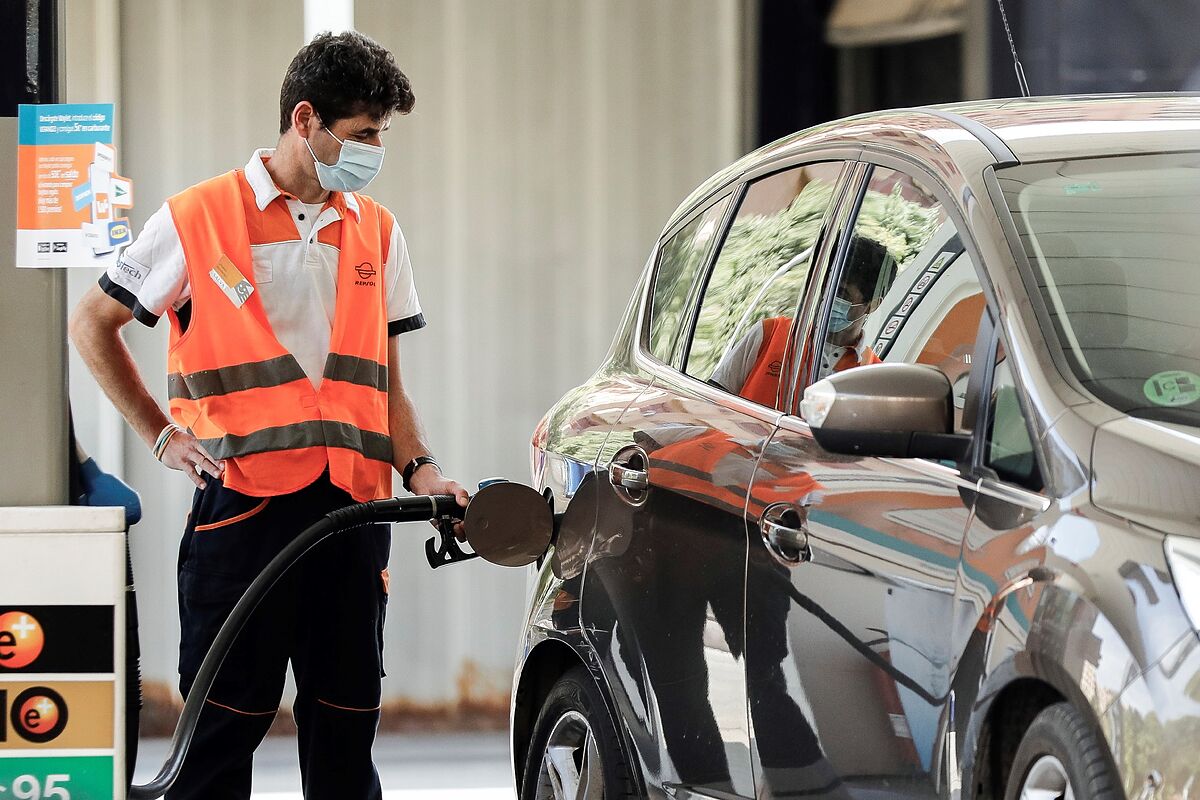 in the month of January, driven by the increase in prices that occurred in

, as confirmed on Tuesday by the National Institute of Statistics (INE). ), which at the end of the month had advanced a 6% increase pending ratification.

the highest rate since October 2012. The data coincides with what had been advanced the Institute.

"The groups with the greatest positive influence (in the rise in prices) are:

, almost three points higher than that of the previous month, caused by the fact that the prices of all its components fall this month less than the previous year

, whose variation stood at

, four tenths above that registered in December, due to the fact that

January is usually a month in which prices are traditionally moderate, due to lower consumption after Christmas and the effect of price

, something that has not happened this year.

In fact, the 3.7% rise in the price of clothing and footwear compared to January 2021 shows that this year

On the other hand, housing rose less than in January of last year (+18.1%), because

prices were lower than then, and

(+4.8%), because legumes, vegetables and mineral water, soft drinks and fruit juices rose less than in the same month last year.

, however, have been more expensive this year, while

Prices in January moderated four tenths compared to December, when they stood out 6.5%.

As the INE already explained at the end of the month, this slight decrease is explained by the

that occurred compared to January 2021.

, economists predict high increases in the first quarter and part of the second, and that inflation will moderate from then on.

Even so, the Bank of Spain already forecasts that average inflation will be around 4% this year, almost one point more than that of 2021 (3.1%), and some analysts such as those of Banco Santander or CaixaBank believe that it could exceed the

Price riseFamilies saved 42,000 million in 2021, which are now reduced by inflation

According to several economists, the delay in execution slows down the momentum of European funds: they will contribute only 1 point to GDP in 2022