In pilot mode: the first tests of the digital ruble began in Russia

Testing of the digital ruble platform has begun in Russia. Banks, together with the Central Bank, successfully carried out transfers in electronic currency between citizens, and in the future they plan to test payment for goods and services with its help. It is assumed that by 2030, Russians will begin to actively use digital rubles along with cash and non-cash money. The new means of payment will have the form of a unique code and will be stored on a special electronic wallet. Experts call the main advantages of the new system the speed and low cost of calculations. In addition, the introduction of the digital ruble should increase the transparency of financial transactions in the country, experts believe. 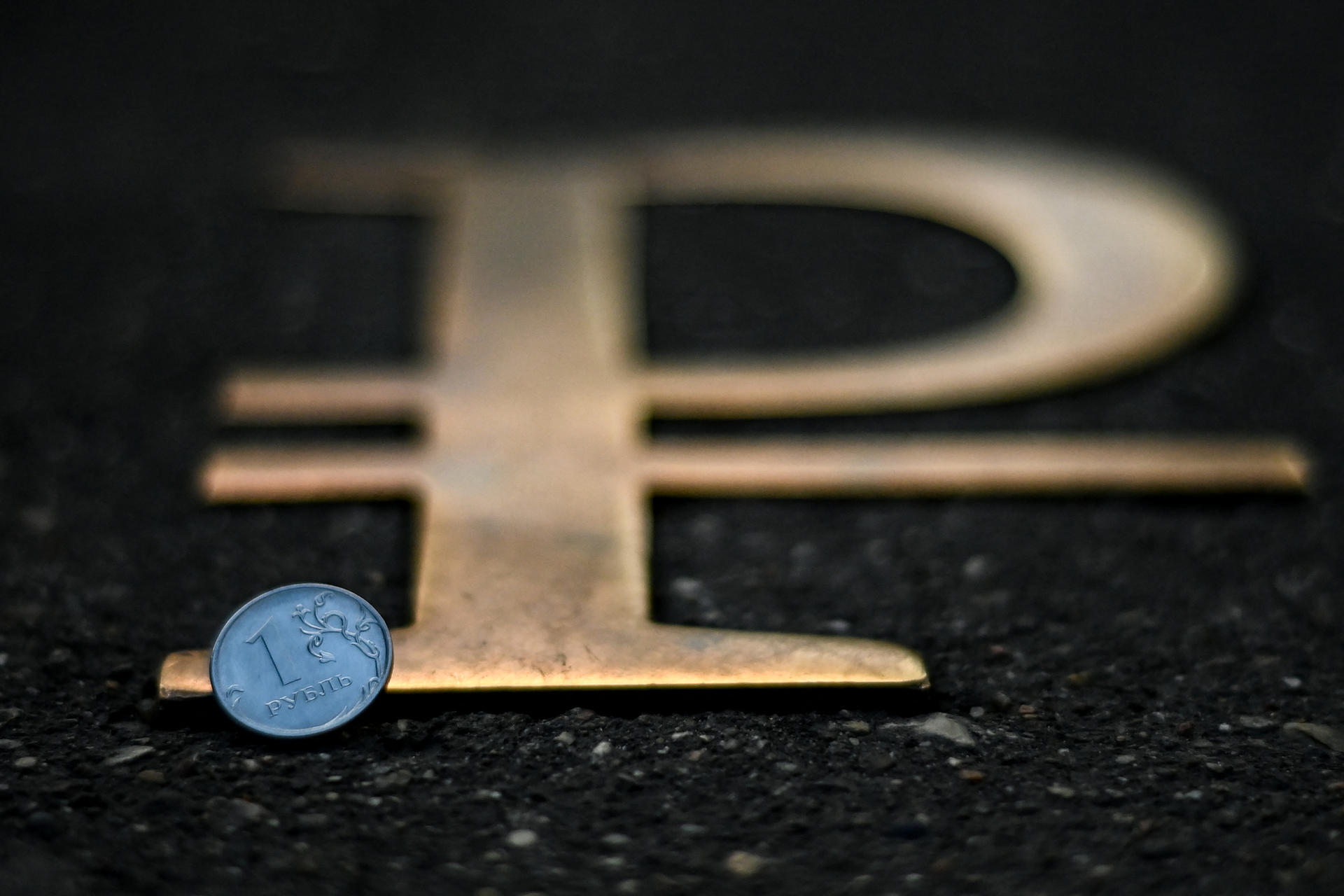 Russian banks, together with the Central Bank, conducted the first tests of the digital ruble.

This was reported on Tuesday, February 15, in the press service of the regulator.

As noted in the Central Bank, the creation of a prototype platform for the electronic national currency was completed in December 2021.

A total of 12 financial institutions expressed their desire to take part in the testing.

Three banks have already connected to the system, and two of them have successfully made the first transfers in digital rubles between citizens.

“Clients not only opened digital wallets on the digital ruble platform through the mobile application, but also exchanged non-cash rubles from their accounts for digital ones and then transferred digital rubles between themselves,” the Bank of Russia said in a statement.

As expected, the rest of the banks participating in the pilot group will join the testing of the digital ruble platform after the completion of improvements to their IT systems.

Recall that the Central Bank announced the development of an electronic national currency back in 2020.

According to the idea of ​​the Central Bank and the Ministry of Finance, the digital ruble should become the third form of money in Russia, and by 2030 it will be actively used along with cash and non-cash money.

“The introduction of the digital ruble will contribute to the further development of the payment infrastructure, increase competition and the spread of new innovative financial instruments, as well as increase the availability and reduce the cost of services for citizens and businesses,” the draft Strategy for the Development of the Country’s Financial Market until 2030 says.

Note that the Central Bank issues cash in the form of banknotes, each of which has a unique number, and non-cash rubles are entries on accounts in commercial banks.

In turn, the digital ruble has the form of a unique code that is stored on a special electronic wallet.

Testing of the digital ruble is planned to be carried out in several stages.

First, the Central Bank is going to test the issuance of an electronic national currency, opening wallets for banks and citizens, as well as making transfers between Russians.

After that, they must pass tests of operations for payment for goods and services in trade and service enterprises, payments for public services, the implementation of smart contracts and interaction with the Federal Treasury.

In the future, the regulator plans to add financial intermediaries and digital platforms to the system.

We are talking about exchanges, brokers, marketplaces and insurance companies.

In addition, it is planned to test the exchange of the digital ruble for foreign currency, as well as provide foreign bank customers with the opportunity to open electronic wallets to use a new form of money.

According to the Central Bank, the digital ruble platform will open up new opportunities for citizens, businesses and the state.

This was stated by the first deputy chairman of the Central Bank Olga Skorobogatova.

“We plan that for citizens transfers in digital rubles will be free and available in any region of the country, and for businesses this will reduce costs and create opportunities for the development of innovative products and services.

The state will receive a new tool for targeted payments and administration of budget payments,” Skorobogatova noted.

In the future, it will be possible to use the digital ruble without access to the Internet, the Central Bank is counting.

Such a decision will increase the availability of financial services in remote and sparsely populated areas, Anatoly Aksakov, chairman of the State Duma Committee on the Financial Market, told RT.

“Operations will take place through a special application that can work without access to the network.

Then, when the mobile phone enters an area where the Internet is available, all transactions will be instantly confirmed and fixed.

In this case, the recipient of the money will immediately see that the transaction has passed.

That is, even without the Internet, the operation will actually take place, but it will be confirmed only with access to the Internet, ”Aksakov explained.

Thus, banks will perform an intermediary function in carrying out transactions.

“The Central Bank, apparently, decided to keep a two-level system of interaction, where users remain clients of banks, and not the regulator directly.

Financial institutions will carry out customer orders - a scheme like in the stock market, where brokers and depositories work, ”Janis Kivkulis, a leading EXANTE strategist, told RT.

One of the main advantages of the digital ruble should be the speed of transactions, the specialist is sure.

According to him, financial and technological services will be interested in cheaper and faster settlements.

As a result, competition in the market may increase, and the cost of services will decrease, Kivkulis believes.

At the same time, the introduction of a new form of money will increase the transparency of transactions.

Thus, it will be possible to reduce the risks of money laundering or their misuse, experts say.

“The digital ruble works on the blockchain, which means it carries all its advantages.

First of all, it is the traceability of transactions.

Figuratively speaking, each ruble will have its own color.

For example, if we are talking about budget payments, then money from the state first goes to banks, and then to organizations or people, and every ruble in this chain can be tracked, ”the vice president of the Russian Association of Cryptoeconomics, Artificial Intelligence and Blockchain explained to RT (RAKIB) Valery Romanyuk.

According to experts, the digital ruble is the answer of the Central Bank to global trends.

So, for example, China has already launched its electronic currency and is actively testing it as part of the Olympics.

The United States has already thought about creating a digital dollar.

“The introduction of digital currencies into circulation is an inevitable future.

To a large extent, the trade turnover will move to the blockchain.

Therefore, the introduction of its own electronic currency, in this case, the digital ruble, is simply necessary,” Anatoly Aksakov concluded.