The Russian Foreign Ministry said that Poland does not stop trying to "torpedo" the launch of the Nord Stream 2 gas pipeline project. 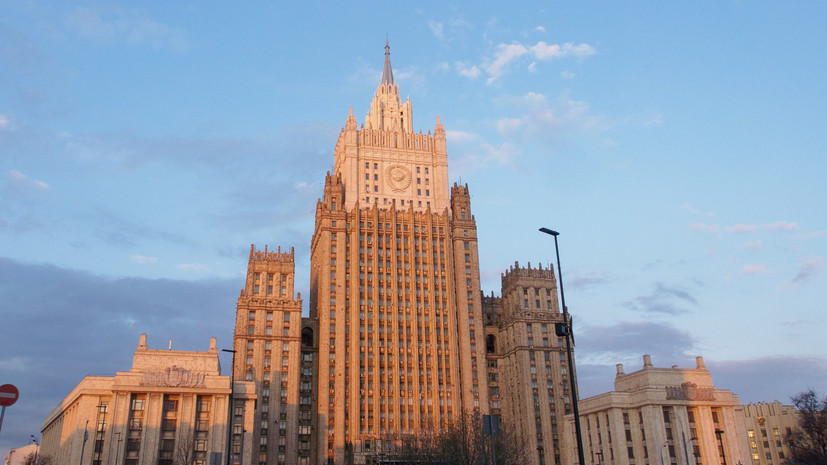 “Poland does not stop trying to torpedo the launch of the Nord Stream 2 project and undermine the reputation of PJSC Gazprom as a reliable supplier of natural gas to Europe,” the Foreign Ministry said in a statement.

It is noted that the Polish side, against the backdrop of the energy crisis developing in the EU, accuses Gazprom of “manipulating” prices on the European gas market, and is also seeking the launch of antitrust proceedings against the Russian company from the European Commission.

In addition, the Foreign Ministry noted that the Polish concern PGNiG, which was admitted to the Nord Stream 2 certification procedure in September 2021, is trying to prevent the German regulator from issuing permits for putting the pipeline into operation.