Emaar Properties, listed on the Dubai Financial Market, announced that it achieved an impressive growth in real estate sales during 2021, which rose by 209 percent to reach 33.762 billion dirhams (9.192 billion US dollars) compared to sales in 2020, which amounted to 10.902 billion dirhams.&nbsp; 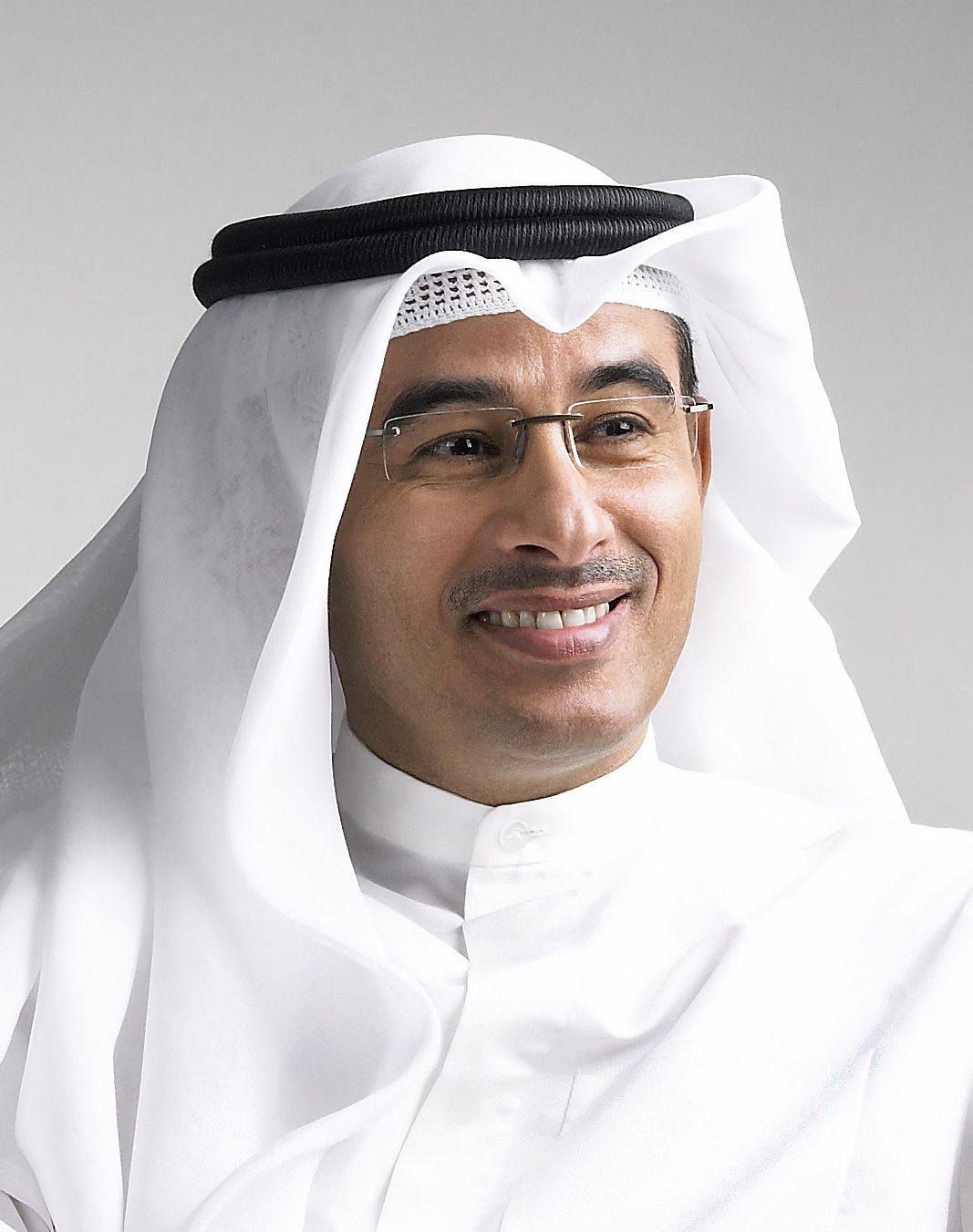 The company indicated in a press statement obtained by "Emirates Today" that this record of sales since its establishment in 1997 confirms the continued confidence of investors in the Emaar brand.

Emaar now owns a high percentage of cumulative real estate sales from projects in progress, amounting to 46.057 billion dirhams (12.539 billion US dollars), whose revenues will be calculated in the coming years, which reflects the strength of Emaar's financial position and its ability to maintain high revenues, profitability and shareholder returns in foreseeable future.

Commenting on these results, Mohamed Alabbar, founder of Emaar Properties, said: "We expect Emaar's portfolio of key and sustainable assets to continue to benefit from the fundamental shifts in the real estate market, in tandem with the company's approach to improving its business portfolio. Emaar owns An extensive development plan and a large stock of land, not to mention a strong base of loyal customers, and a dedicated and specialized team, all of which enhance the company’s position and readiness to implement its clear strategy in order to achieve attractive and sustainable returns for all stakeholders.As one of the most dynamic and growing markets in the world, The real estate market in Dubai is a testament to the strength and resilience of the UAE’s approach as a pioneering nation, and Emaar is proud to contribute to this honorable march towards progress and prosperity.”

Emaar has delivered more than 81,600 residential units in Dubai and international markets since 2002, reflecting its superior capabilities in innovative projects and elaborate execution.

Emaar Development Company, the leading developer of ready-to-sale properties in the United Arab Emirates, listed on the Dubai Financial Market under the symbol (DFM: EMAARDEV), in which Emaar Properties has a majority stake, has recorded the highest real estate sales ever in Dubai during In 2021, it amounted to 27.440 billion dirhams (7.471 billion US dollars), an increase of 335 percent compared to real estate sales in 2020, which amounted to 6.308 billion dirhams (1.717 billion US dollars).

Emaar International's operations continued to improve its operating results and recorded real estate sales of 6.244 billion dirhams ($1.700 billion) in 2021 compared to 4.581 billion dirhams ($1.247 billion) in 2020, an increase of more than 36 percent, which highlights the positive recovery of the market Real estate, as well as a strong interest in Emaar's international expansions and trusted major development projects

Emaar's international business recorded revenues of 5.096 billion dirhams (US$ 1.387 billion), a growth of 66 percent compared to 2020, or 18 percent of Emaar's total revenues, supported by successful operations in Egypt, India and Pakistan.

After strengthening its position strongly at the end of 2020, Emaar Malls announced its revenues for the year 2021, which amounted to 4.988 billion dirhams (1.358 billion USD), with a net profit of 1.832 billion dirhams (499 million USD), representing a growth of 42 percent and 160 percent. percent, respectively, compared to 2020. The assets of Emaar Malls maintained strong occupancy levels of 87 percent.

Dubai Hills Mall to open in the first quarter of 2022

The Dubai Hills Mall is expected to open in the first quarter of 2022, which is located in Dubai Hills Estate, the green heart of Dubai.

In addition to continuing work on the development of Chinatown in the Dubai Mall, to be opened in late 2022.

Namshi, the fashion and lifestyle retail platform wholly owned by Emaar Malls, recorded sales of AED 1.541 billion (US$ 420 million) in 2021. Namshi's performance is attributed to its continued growth in Saudi Arabia. , Kuwait, and other GCC countries, as well as launching in Qatar in early 2021.

The hospitality, leisure and commercial leasing business of Emaar recorded revenues of 2.584 billion dirhams (US$704 million) in 2021, an increase of 60 percent compared to 2020. Emaar Hospitality Group hotels, including managed hotels, recorded average occupancy levels of 66 percent during 2021, which reflects the strength of the tourism sector in Dubai.

Emaar Entertainment celebrated the launch of two distinctive entertainment destinations in the last quarter of 2021, which are “Zabeel Sports District”, located on the rooftop of the Dubai Mall Zabeel, and “Skyviews”, the newest viewing platform in the city located at the top of the Address Skyview Hotel in the center of the city. The city of Dubai.