Russian Ambassador to Austria Dmitry Lyubinsky commented on the situation with the Nord Stream 2 project. 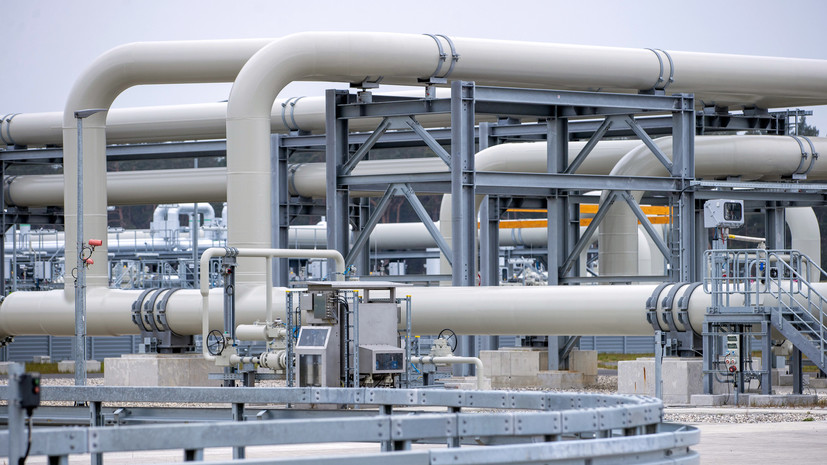 “As for Nord Stream 2, and perhaps even wider economic and energy cooperation, this is one of the pillars of our relations with Austria, reliable, time-tested pillars,” the ambassador said in an interview with RT.

He noted that Nord Stream 2 is one of those topics where the Russian side cooperates productively with Austrian partners.

“For all the complexity of the situation, I have no doubt that this project has the support of the Austrian government.

This has been confirmed at the political level.

And continues to be confirmed.

Despite all the endless talk about sanctions.

Earlier, Austrian Chancellor Karl Nehammer, as part of a press conference following a meeting with the head of the European Council, Charles Michel, commented on the possibility of stopping Nord Stream 2 in the event of a military escalation in Ukraine.