Higher than inflation: the government has prepared a bill to index military pensions by 8.6%

The Russian government has prepared a draft law on the indexation of payments to military pensioners and persons equated to them by 8.6%. According to Prime Minister Mikhail Mishustin, the surcharge will be calculated retroactively, from January 1, 2022. The State Duma did not rule out that the military could receive increased payments as early as March. It is expected that the implementation of the initiative will affect about 2.6 million citizens. The government also expanded the free retraining program. Now people under 35 will be able to get a new profession or additional education at the expense of the state. For these purposes, in 2022, the authorities will allocate 1.2 billion rubles. 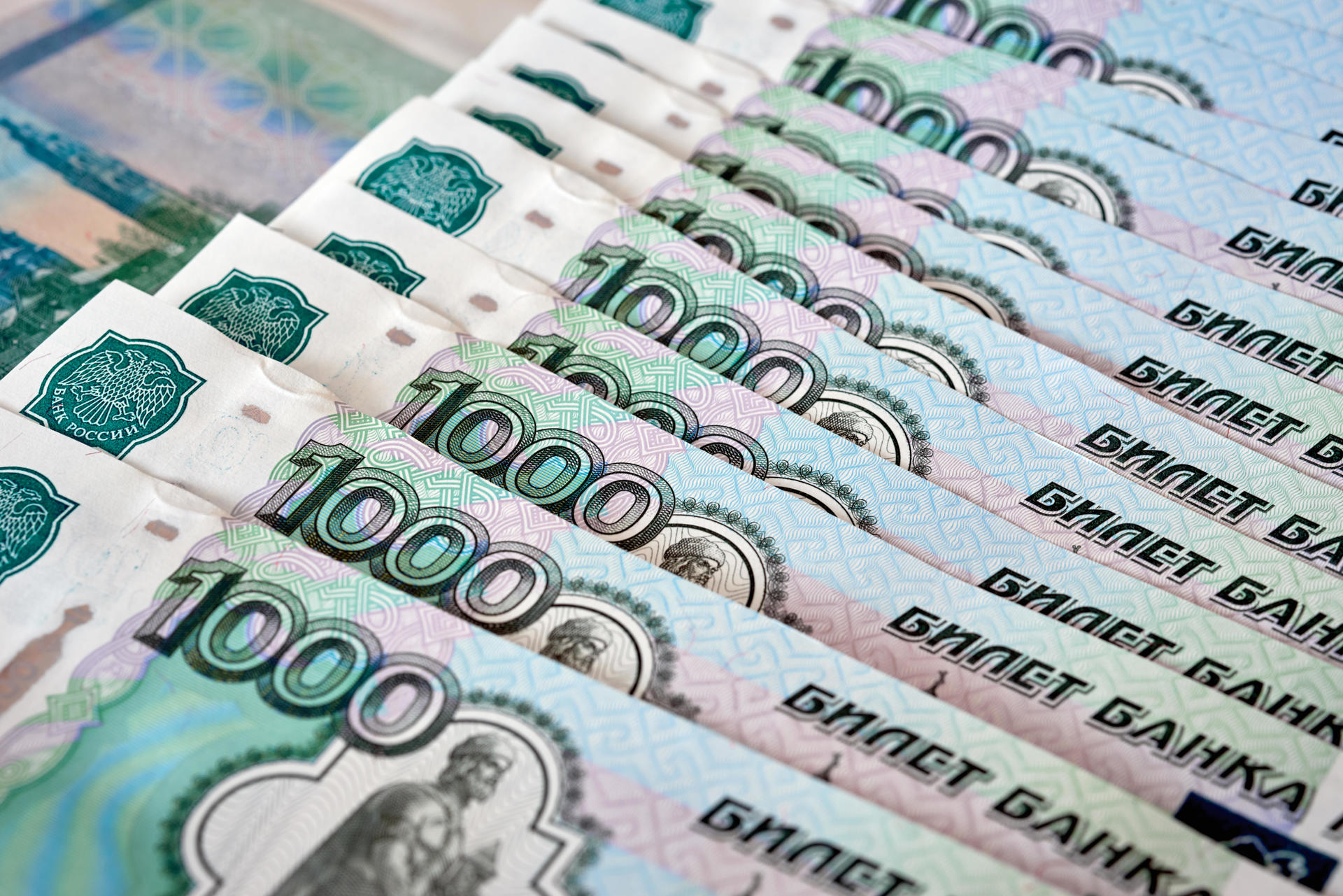 The Russian government has prepared a bill to increase the amount of pensions for military personnel.

This was announced on Thursday, February 10, by Prime Minister Mikhail Mishustin.

According to him, payments will be indexed above the inflation rate for 2021 - by 8.6%.

“Military pensioners and persons equated to them will receive such a monthly surcharge.

Including those who served in the internal affairs bodies, the national guard and firefighters, ”Mishustin said at a meeting of the Cabinet of Ministers.

According to him, the law is retroactive and will take effect from January 1, 2022.

Thus, together with the accrual of increased pensions, the payments already received since the beginning of the year will be recalculated to citizens.

“I ask our colleagues - deputies to consider the bill as soon as possible so that people receive increased pensions in a timely manner and in full,” Mishustin added.

It should be noted that initially in 2022, payments to military pensioners in Russia were planned to be increased by 4% from October 1.

However, this value turned out to be twice lower than real inflation, which at the end of 2021 amounted to about 8.4%.

The initiative will affect a total of 2.6 million people.

“Taking into account the difference in ranks, the average military pension after indexation will increase to about 30-32 thousand rubles.

At the same time, the increase in payments is unlikely to cause any difficulties.

Funding comes from the military budget, from which it is now possible to allocate additional money, ”Elena Egorova, head of the scientific laboratory Quantitative Methods for Researching Regional Development at the Plekhanov Russian University of Economics, told RT.

The State Duma may consider a bill on the indexation of military pensions at one of the next meetings from 15 to 17 February.

This was told to RT by a member of the committee of the lower house of parliament on labor, social policy and veterans' affairs Svetlana Bessarab.

In her opinion, it will be possible to recalculate payments in March.

“Against the background of rising inflation, pensioners should not be left alone with a social problem.

As a result, pensioners will have the opportunity to buy the usual food, pay for the work, goods and services that they use in everyday life,” said Bessarab.

Recall that on February 1, a law on the indexation of pensions for civil pensioners by 8.6% came into force in Russia.

As a result, the country's average old-age insurance payment for non-working citizens rose to almost 19 thousand rubles, and the fixed amount to 6.6 thousand rubles.

At the same time, taking into account the actual inflation for 2021 (by 8.4%), maternity capital, as well as a number of other social payments, benefits and compensations, were indexed in Russia.

We are talking about material support for families with children, people with disabilities, injured at work, and veterans.

Also, from January 1, on behalf of the president, the minimum wage and the subsistence minimum increased by 8.6% - to 13.9 and 12.7 thousand rubles, respectively.

According to the authorities, the initiative should lead to an increase in salaries and social benefits for 19 million Russians.

During the government meeting, Mikhail Mishustin also spoke about additional measures to support the labor market.

In particular, the head of the Cabinet announced the expansion of the free retraining program for citizens.

“Now it will be extended not only to older people and mothers with small children, but also to young people under 35 without professional education, including those who do not work for more than four months after the army or after graduation.

The relevant resolution has been signed,” the prime minister said.

In 2022, the authorities plan to allocate 1.2 billion rubles for the retraining of young people in addition to the already allocated 7.4 billion for other categories of citizens.

According to the government, at least 20,000 people will be able to get a profession in demand or additional education through the initiative.

“In total, almost 150,000 of our citizens will be able to take part in the retraining program this year… We will continue to create conditions so that our citizens can find interesting jobs and improve their standard of living,” Mishustin added.

Recall that back in 2020, the government launched a retraining program for Russians who lost their jobs due to the COVID-19 pandemic.

In the spring of 2021, the initiative was extended to people over 50 and women with young children.

The opportunity for young people to participate in the program can be positively perceived by businesses, which are currently experiencing an acute shortage of personnel.

Anastasia Uskova, CEO of the Rocket Work platform, expressed this point of view in a commentary on RT.

“The staff shortage is caused, among other things, by a deepening skills gap — the rapid pace of digitalization of production, updates to the technology stack, and a lack of competencies that are relevant for the economy.

The market now needs 500,000 more IT specialists alone than it already has, and in the near future the need may grow to 2 million,” Uskova said.

In her opinion, free retraining will partly cover the shortage of personnel in the Russian labor market.

In addition, the retraining program and the spread of remote work can make the employment sector “more mobile” and open to internal migration, the specialist added.

“At the same time, unemployment in our country is now lower than it was before the pandemic, and the continuing shortage of personnel will keep it at the current level (4.3-4.6%) for at least the next few years,” concluded Uskov.