The beheading of a 17-year-old Iranian girl by her husband in a city in southwestern Iran has caused great shock in the country. 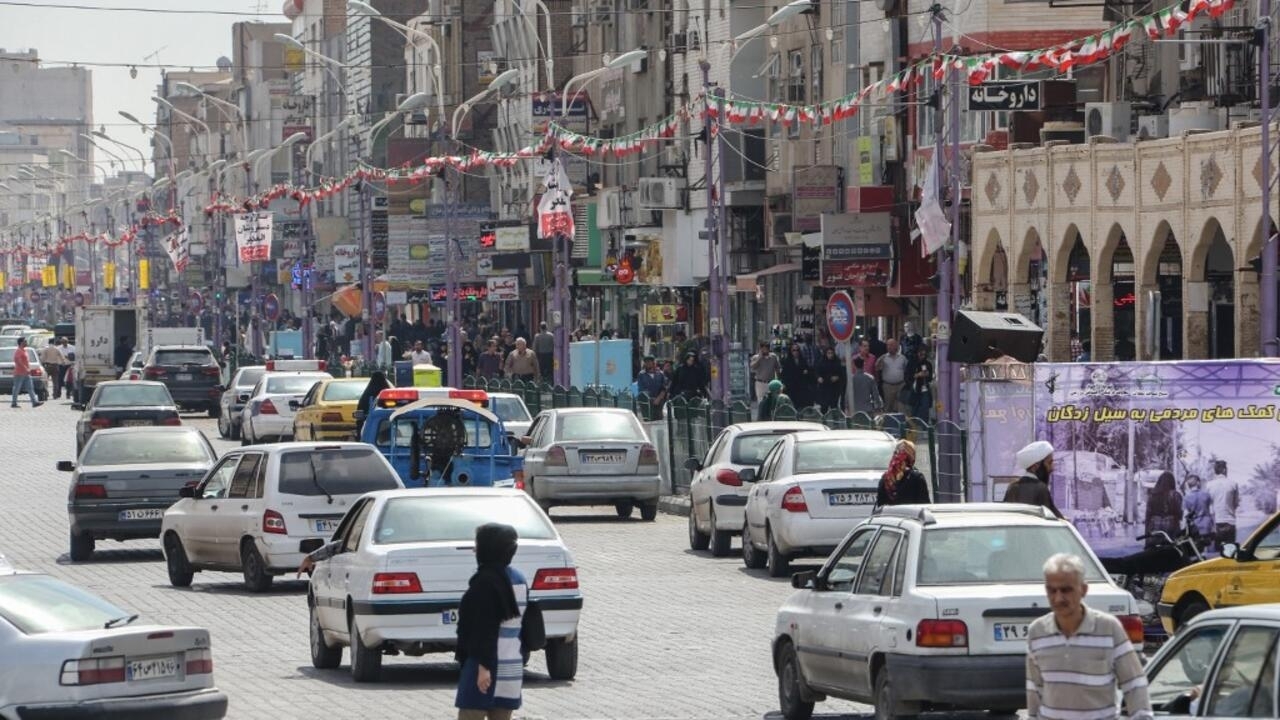 A street in the city of Ahvaz in southwestern Iran (illustrative image).

The beheading of a 17-year-old Iranian girl by her husband in a city in southwestern Iran has caused great shock in the country.

For several days, social networks have been filled with condemnations and indignation.

Aged only 17, a young girl was beheaded on Saturday February 5 in the city of Ahvaz, in a region where a large Arab minority lives.

According to the Fars agency, which interviewed her parents, she had fled to Turkey to join a Syrian refugee, whom she had known on Instagram.

But after a few months, she was found by her father and uncle before being taken back to Iran.

She was the mother of a three-year-old boy.

Her parents had married her off to her cousin when she was twelve years old.

The Rokna agency, since closed by the authorities, published the atrocious images of the husband, all smiles, showing in the streets of Ahvaz the severed head of his wife and holding a long knife in the other hand.

The husband and his brother who took part in the assassination were arrested a few hours after the crime.

In this region, but also in other poor and remote regions, early marriages are common.

several cases of "honour killings" have been reported by the media.

If the victim's father files a complaint, the killer can be sentenced to death.

Otherwise, he can be sentenced to ten years in prison.