US government officials have confirmed that fatal overdoses of opioids (also known as opioids or opioid painkillers) cost the US economy a trillion dollars each year. 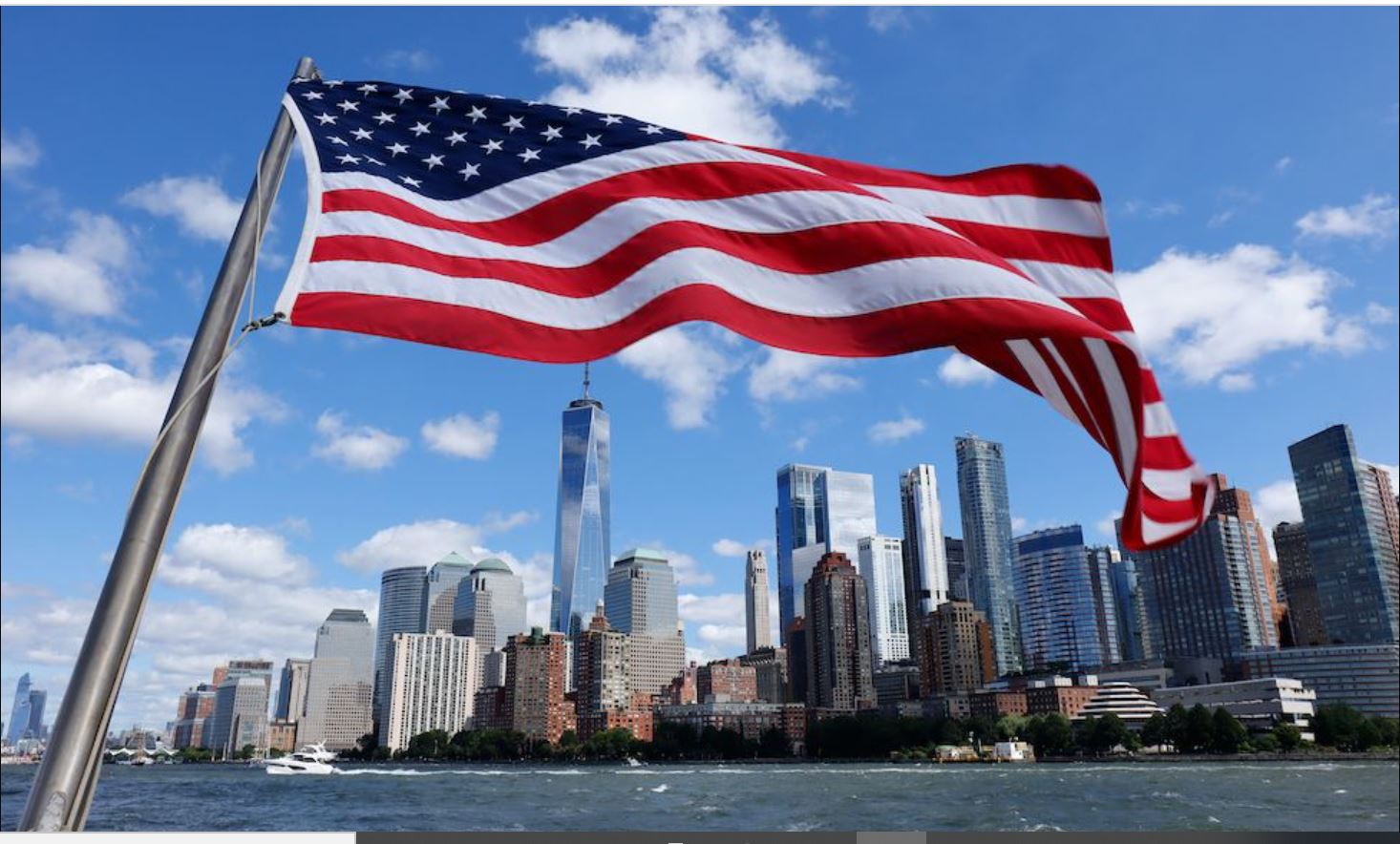 US government officials have confirmed that fatal overdoses of opioids (also known as opioids or opioid analgesics) cost the US economy a trillion dollars each year.

This came in a report published by the US bipartisan commission to combat trafficking in synthetic opioids, according to CNBC and Sputnik.

The report revealed that synthetic opioids - primarily fentanyl - were responsible for nearly two out of three recorded overdose deaths in the United States in the year to June 2021.

He added that more than 100,000 people died from opioid overdoses during that period, an increase of 30% from the previous year.

Overdoses have been responsible for more than 1 million deaths in the United States since 1999, according to the report, more than twice the number caused by firearms or car accidents.

"In 2018, according to the White House Council of Economic Advisers, the cost of overdose deaths was $696 billion, even though it represents two-thirds of the annual overdose deaths currently recorded," the commission said in its report.

"It is therefore reasonable to estimate that opioid overdoses are now costing the United States nearly $1 trillion annually," she added.

According to the report, this "staggering amount" is mostly due to lost productivity caused by premature deaths, as well as health care and criminal justice costs.