Turkish President Recep Tayyip Erdogan said on Friday February 4 that Turkey and Israel could work together to bring Israeli natural gas to Europe. Very tense since... 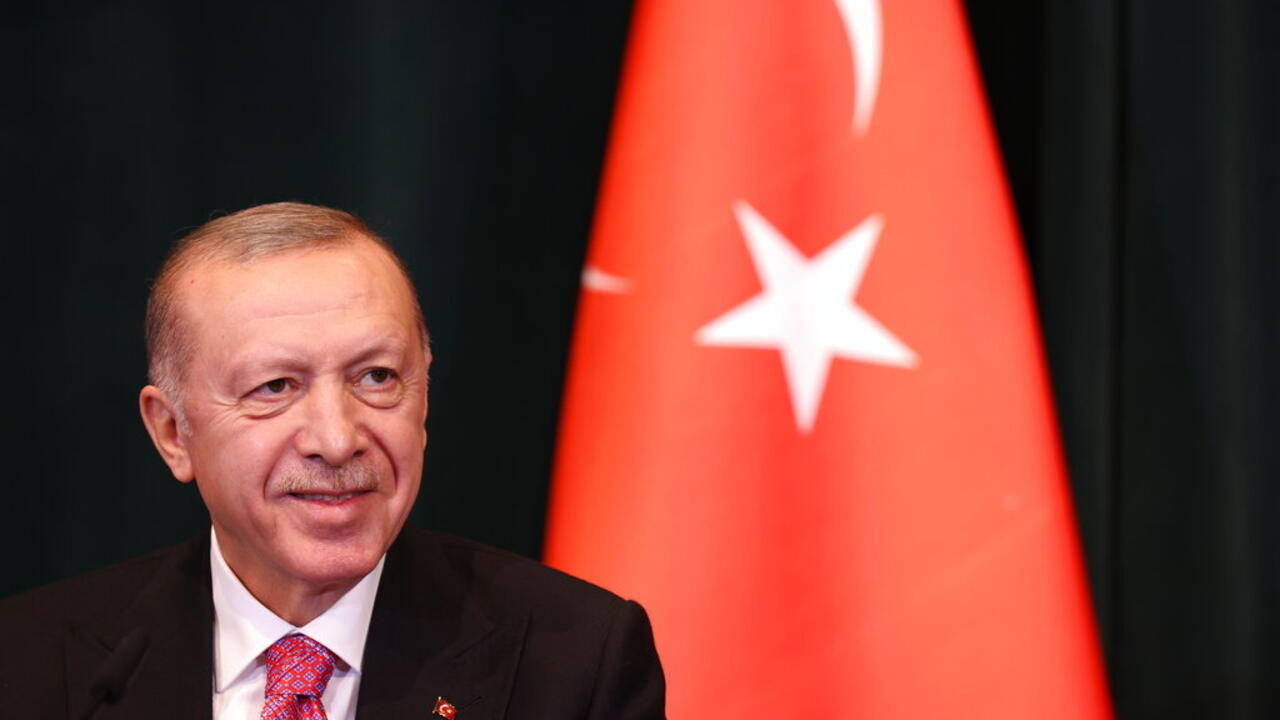 Recep Tayyip Erdogan wishes to discuss energy cooperation during an upcoming meeting with his Israeli counterpart in Turkey.

Turkish President Recep Tayyip Erdogan said on Friday February 4 that Turkey and Israel could work together to bring Israeli natural gas to Europe.

Very tense for years, relations between Ankara and Tel Aviv – which have no ambassadors in their respective countries – have warmed up in recent months.

Energy cooperation as a tool for reconciliation between Ankara and Tel Aviv.

Recep Tayyip Erdogan mentioned the idea to journalists on his return from Ukraine, briefly but assertively.

We could use Israel's natural gas in our country, and even more than that, we could work together to bring it to Europe

," replied the Turkish president, when asked about "

" that could represent such cooperation.

" to the EastMed gas pipeline project that Turkey has always castigated and whose fate is more than uncertain since the United States withdrew its support.

EastMed aimed to transport gas from

reserves off Cyprus and Israel to Greece and then to the rest of Europe.

By bypassing Turkey, and challenging its energy claims in the eastern Mediterranean.

In his interview, Recep Tayyip Erdogan welcomes Washington's lack of interest in the project and therefore calls for a rapprochement with Israel, after years of tension.

The Turkish president said he was expecting his Israeli counterpart Isaac Herzog for a visit in mid-March.

To talk about, among other things, his energy projects.

To read also: First visit of an Israeli president to the United Arab Emirates