Nuclear: Iran considers insufficient the gesture of the United States to lift the sanctions

The US government has reinstated exemptions that will allow certain countries such as Russia, China or European countries to cooperate with Iran in civilian nuclear projects, in particular… 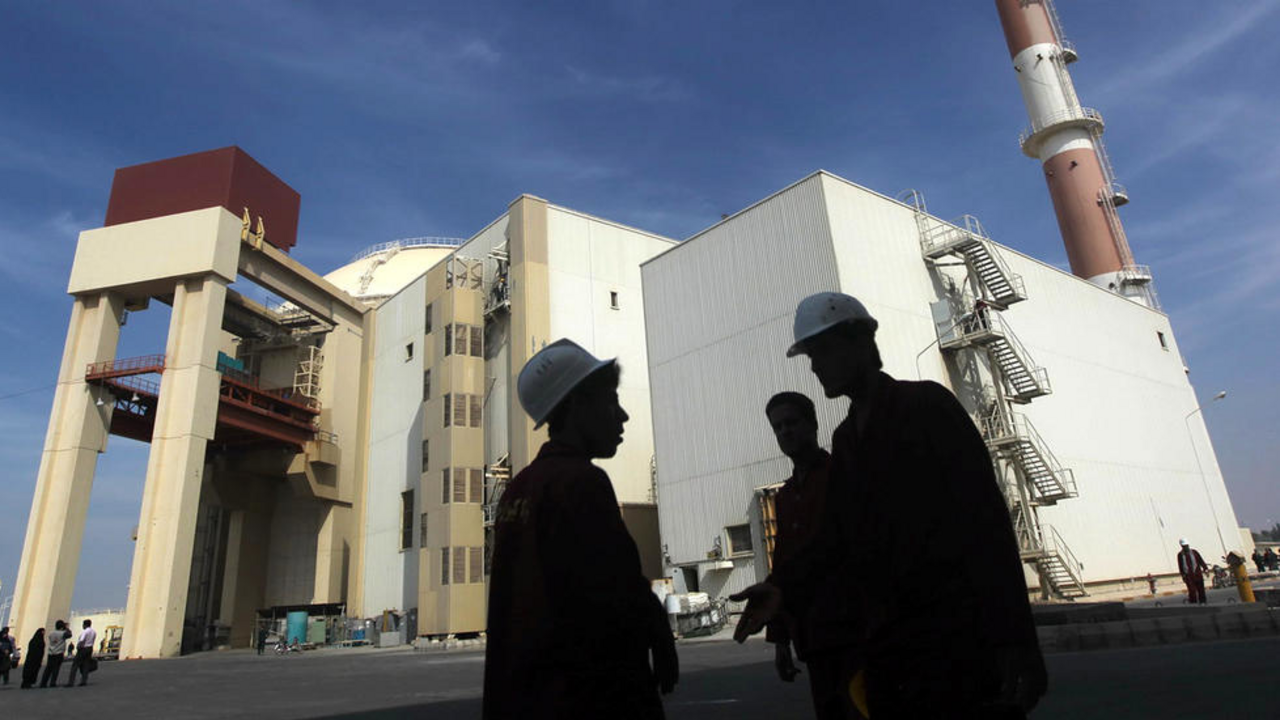 Nuclear: Iran considers insufficient the gesture of the United States to lift the sanctions

The American government has reinstated exemptions which will allow certain countries such as Russia, China or European countries to cooperate with Iran in civil nuclear projects, in particular with regard to the Bouchehr power plant, the heavy water reactor of 'Arak or the Tehran research reactor.

But the American decision was coldly received by Tehran.

The US decision is insufficient, said the spokesman for Iranian diplomacy.

Washington's gesture will have no economic effect, it is simply a game on the part of the Americans, added a news site close to the Supreme Security Council.

American sanctions have indeed hit the Iranian economy hard, notably by considerably limiting Tehran's oil exports and banking relations with the rest of the world.

Ali Shamkhani, the head of this Council which oversees the nuclear negotiations, for his part affirmed that no agreement could "

limit the right of Iran to pursue its research and development activities and preserve the capabilities and achievements of the country.

It is a way for Tehran to harden its tone as

the negotiations in Vienna are due to resume

in the coming days.

Tehran is demanding the lifting of all sanctions imposed since 2018 by the United States, guarantees that Washington will not leave the nuclear agreement again before limiting its atomic program again.

However, the United States has clearly stated that it cannot lift all the sanctions and give guarantees that another American president will not leave the nuclear agreement again.

To read also: Nizar Zakka, former detainee in Iran: "No one should experience what I have experienced"