In the legislation of Russia, it is necessary to fix the cryptocurrency as an object, as well as to prescribe a restriction on its circulation in the country and its use as a means of payment. This was stated by Pavel Krasheninnikov, Chairman of the State Duma Committee on State Construction and Legislation. 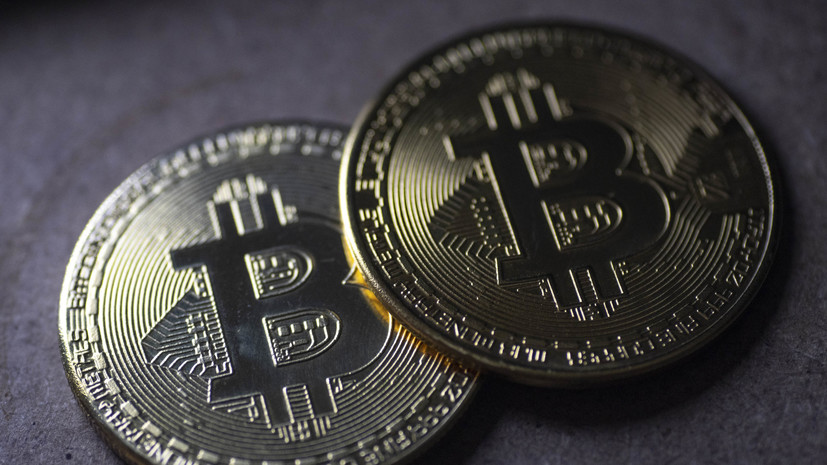 “Cryptocurrency should be defined as an object.

According to Dmitry Medvedev, Deputy Chairman of the Security Council of Russia, there are reasons in the position of the Russian regulator, but often bans lead to the opposite of the planned result.

The review by Fitch Ratings experts notes that the restrictions proposed by the Central Bank of Russia will reduce the exposure of the financial sector to risks, but may also slow down the interaction of Russian banks with technologies.