Lebanon: nearly half of the population requests emergency social assistance

The crisis has plunged more than three quarters of the population below the poverty line in Lebanon. Nearly 500,000 families have registered on a platform to benefit from the social safety net… 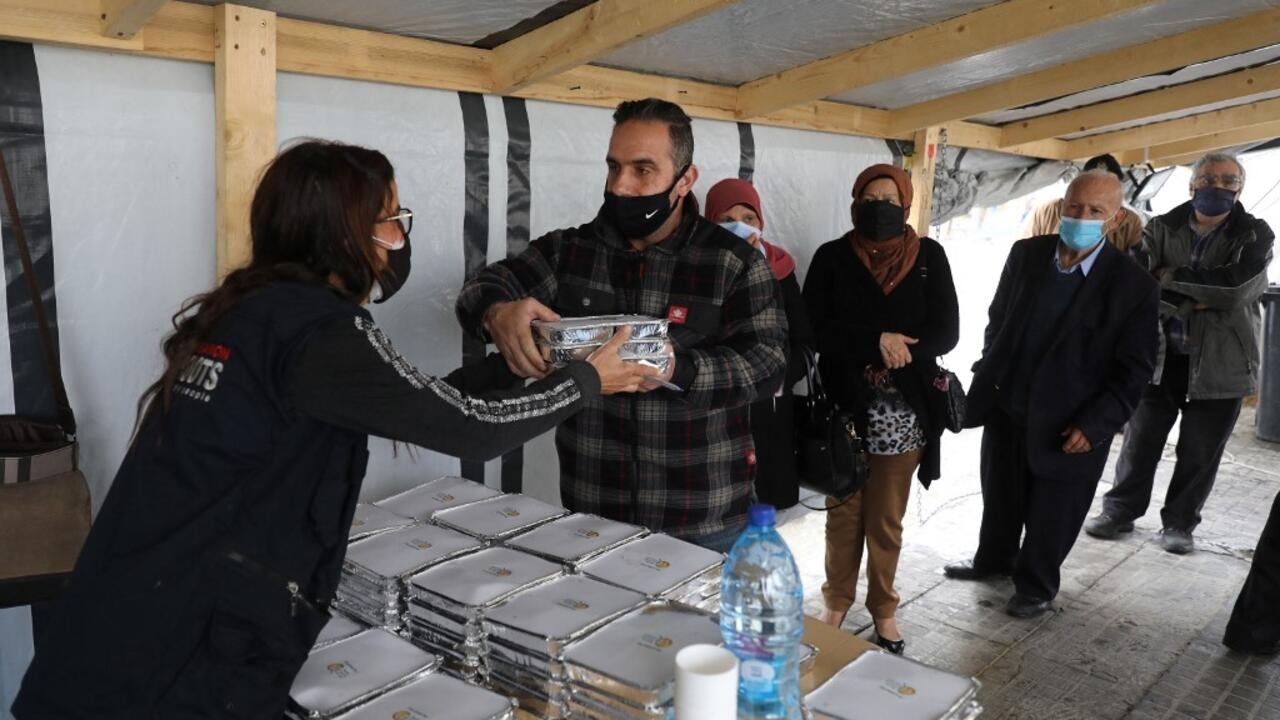 Lebanon: nearly half of the population requests emergency social assistance

A volunteer distributes food to people in need at the Lebanese organization Grassroots in the Mar Mikhael district of Beirut on March 24, 2021. AFP - ANWAR AMRO

The crisis has plunged more than three quarters of the population below the poverty line in Lebanon.

Nearly 500,000 families have registered on a platform to benefit from the World Bank-funded emergency social safety net.

500,000 households, nearly half of the Lebanese population, wish to benefit from an emergency social assistance program and the supply card project set up by the government and financed by the World Bank.

The Lebanese Minister of Social Affairs said on Friday that the payment of cash assistance, reaching 125 dollars per family over a period of one year, will begin on March 1.

In a first stage, 150,000 families will benefit from this program.

The purchasing power of millions of Lebanese has collapsed due to runaway inflation due to the depreciation of the pound.

The situation is all the more difficult as the Lebanese no longer have access to their savings, blocked by the banks which no longer have the means to pay.

Forced to quit their studies

crisis that has been hitting Lebanon

for more than two years has spared no sector, especially the education sector.

A report published Friday by Unicef ​​indicates that three out of ten young people, aged 15 to 24, have been forced to stop their studies.

The enrollment rate in educational establishments has risen from 60% last year to 43% for the current school year, according to the study carried out among young Lebanese and Syrian and Palestinian refugees.

To read also: In Lebanon, anger and consternation after the announcement of Saad Hariri's withdrawal from political life