Gas filling of European underground storage facilities fell below 40% on January 27, according to data from Gas Infrastructure Europe (GIE). 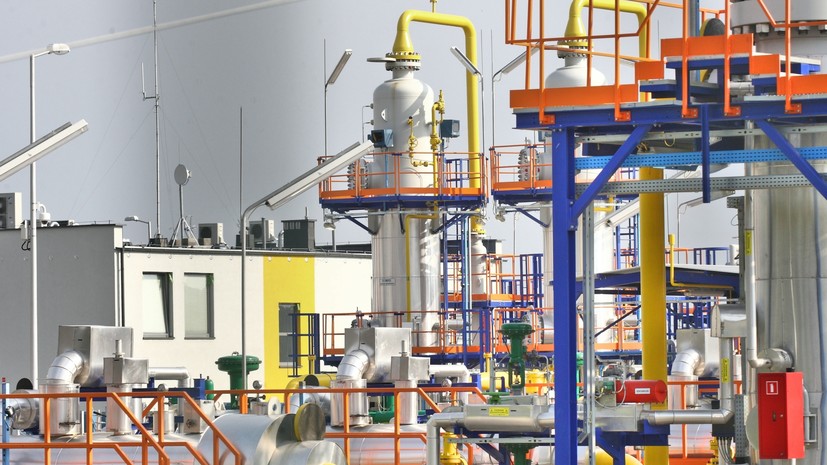 According to TASS, at the moment there are about 42.8 billion cubic meters in storage.

Earlier it was reported that the overall filling level of UGS facilities in Europe dropped to 40.9%.

On January 17, Gazprom reported that from January 1 to January 15, the company reduced gas exports to non-CIS countries by 41.1% compared to the same period last year, to 5.4 billion cubic meters.