The head of the European Commission, Ursula von der Leyen, said that the EU authorities are considering all options for sanctions against Russia, including in relation to the Nord Stream 2 gas pipeline. 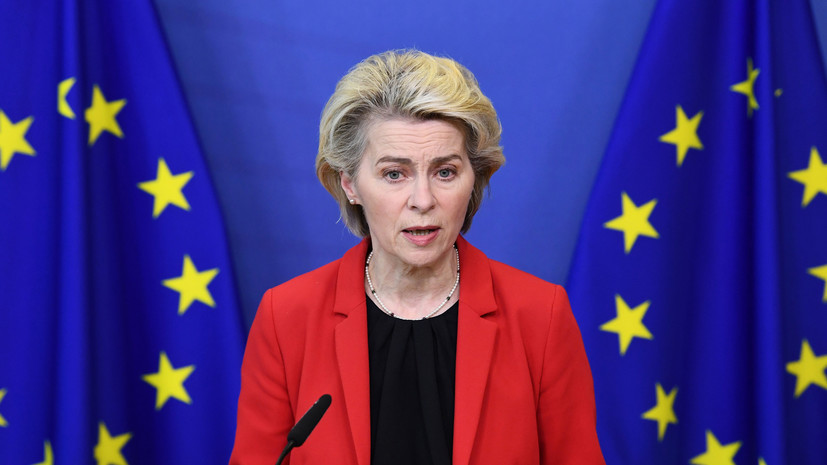 “I want to make it clear: we are not excluding anything.

) are being considered, ”she said on CNN in response to a question about the possibility of sanctions against the Nord Stream 2 gas pipeline.

In December, Russian President Vladimir Putin said that Russian troops were deployed on the territory of the country and did not threaten anyone.