INFO EUROPE 1: the price of water could increase for some French people

While 150,000 people marched across France on Thursday&nbsp;according to the CGT,&nbsp;to denounce the rise in the prices of gasoline, electricity, raw materials,&nbsp;and demand a rise in wages, another increase could occur in the years to come, that of the price of water. This was announced by the CEO of Véolia on Europe 1. 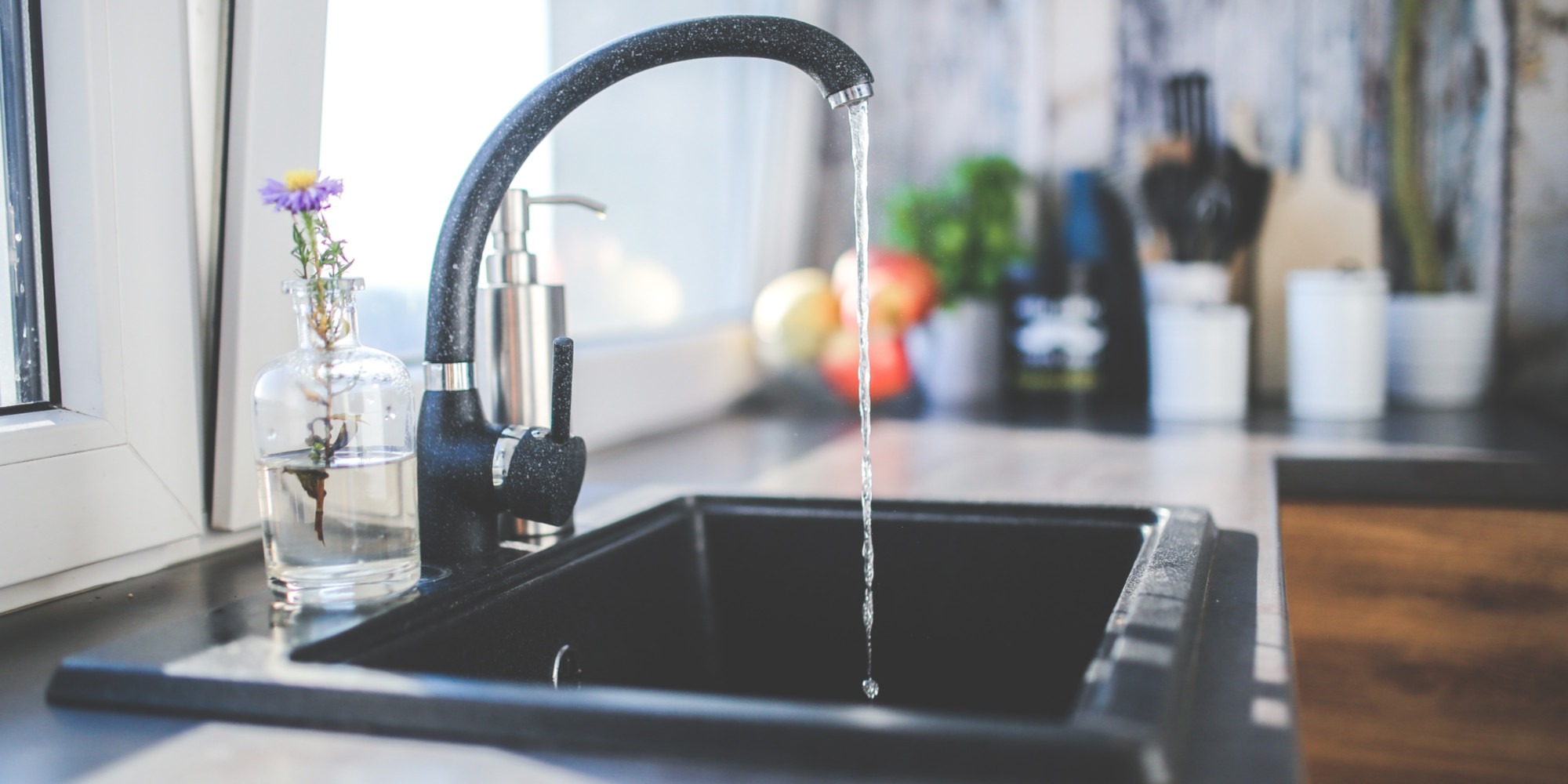 While 150,000 people marched Thursday across France according to the CGT, to denounce the rise in the prices of gasoline, electricity, raw materials, and demand a rise in wages, another increase could intervene in the years to come, that of the price of water.

This was announced by the CEO of Véolia on Europe 1.

What if the price of water increases in turn?

This would be bad news for millions of French people, already affected by a rise in prices, bringing inflation to 2.8% over the twelve months of 2021. They were nearly 150,000 Thursday in the streets of France to protest against these increases.

This time, nothing to do with the shortage of raw materials, the fault of the lack of investment in recent years, as recognized on Europe 1 Antoine Frérot, CEO of Véolia.

"It is possible that the price of water, which has fallen a little too much over the past ten years" will increase, he says.

An increase that will take place in certain territories

It is a common good that could see its price inflate.

If "the price of water has fallen significantly over the past ten years", conversely, the benefits of wastewater treatment have increased, which could explain a probable next rise in the price of water.

Because when a water service subscriber pays his bill, he pays for two things: first of all, the distribution of the water, which includes sampling, making it drinkable and transporting it to the home, then, after use, sanitation.

“There are still efforts to be made in terms of wastewater treatment, especially if we want to recycle water but also to deal with scarcity”, explains Antoine Frérot.

>> Find all the programs of La France mouvement from 1 p.m. to 2 p.m. on Europe 1 as well as in replay and podcast here

Infrastructure that needs to be maintained as explained by the CEO of Véolia: "In any case, we will have to maintain the existing heritage as well as possible, and that can have a cost."

However, Antoine Frérot prefers to remain cautious, this cost could take place "in certain territories, where the investments have not been sufficient enough" but "in the cities, this will not be the case".

Antoine Frérot is the exceptional guest of France Bouge on Friday at 1 p.m. around Elisabeth Assayag and Emmanuel Duteil.