The construction companies warn before 500 deserted construction tenders: "They take projects out of the cabinets, but they do not update the prices"

Tender for 37 million euros to undertake the expansion and reform works of the University Hospital of Cabueñes (Asturias). Result: deserted. Tender for 8... 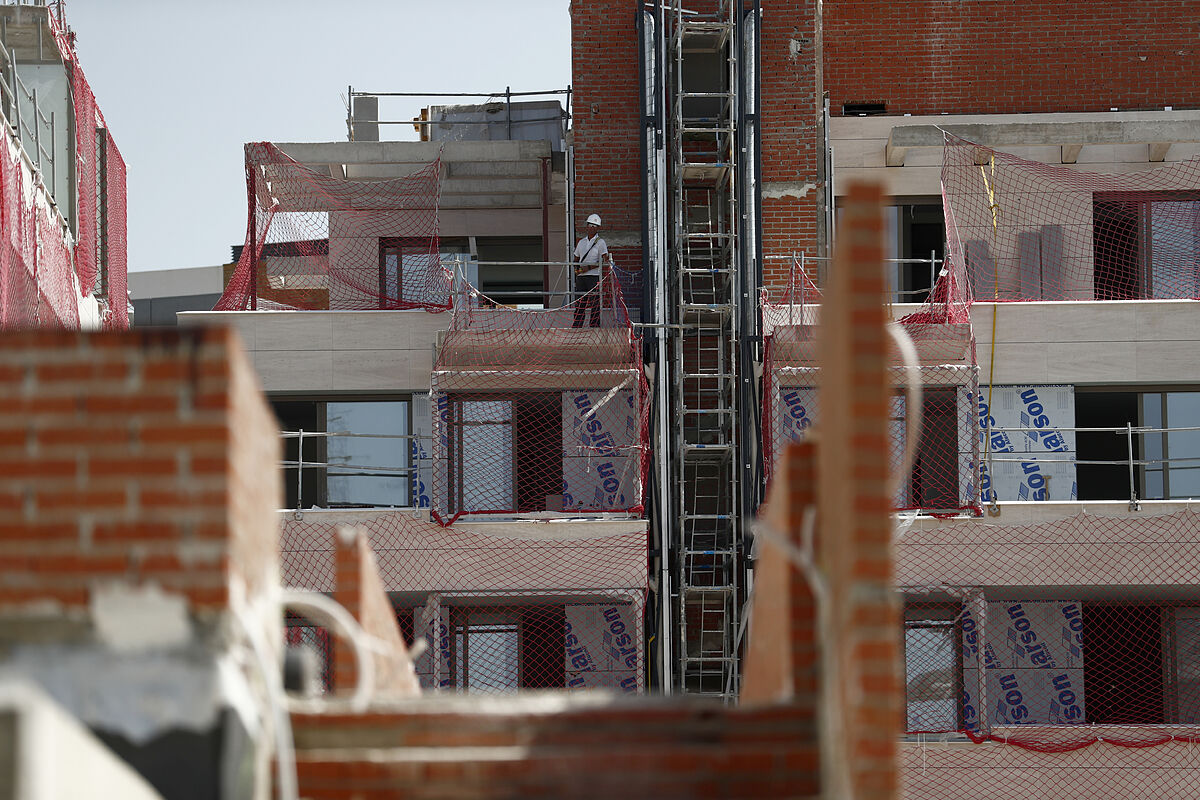 Tender for 37 million euros to undertake the expansion and reform works of the University Hospital of Cabueñes (Asturias).

And so up to

have been deserted in recent months due to rising prices.

The construction companies have warned today of the hole that is causing in the activity of the sector that the specifications are presented with "outdated prices, well below the reality of the market that do not include the rise in the cost of raw materials", as explained the president of the

This is a situation that affects all types of companies, large and small, and at all levels of Public Administrations.

"They have taken projects out of the cabinets, but the prices have not been updated," says Fernández Alén in reference to the content of these tenders.

It also affects all the autonomous communities, although some more than others.

The region most affected in this case is Catalonia

, with 200 deserted tenders for a value of more than 50 million euros.

By number of paralyzed tenders, Galicia (96), Andalusia (46), Valencian Community (32) and the Basque Country (24) would follow.

In the Canary Islands, on the other hand, no work has been left deserted.

According to his study, the highest amount tendered work that has been deserted amounts to 37 million euros and the average amount for deserted public works is 475,000 euros.

In total, 484 works have been counted whose execution has been left without companies to assume it and of these, 35 tenders (7%) have a budget of more than one million euros.

"We urgently need to

that allows us to deal with this extra cost and, therefore, takes into account changes after the presentation of offers, both upwards and downwards," Fernández Alén claimed. In addition, it

asks to introduce market prices in the specifications

, as required by the Public Sector Contracts Law, updating those that appear in projects prior to 2020, since the projects are old and do not include current prices.

The situation has worsened since last October until now, but its consequences could go further, taking into account the imminent arrival of European funds for the pandemic.

"The execution of the funds is threatened because the projects do not take into account the rise in prices," said the president of the CNC, who also assures that the impact could affect the economic recovery of the country due to the magnitude of the works and for the thousands of jobs not created due to the business vacuum.

"The potential of the construction sector is not being taken advantage of in the labor market because the expectations of labor and volume of execution are not being met," he adds.