In the event of a ban on transactions in dollars and euros, Russia will support the Chinese economy more and use the yuan, said Deputy Chairman of the Security Council Dmitry Medvedev. 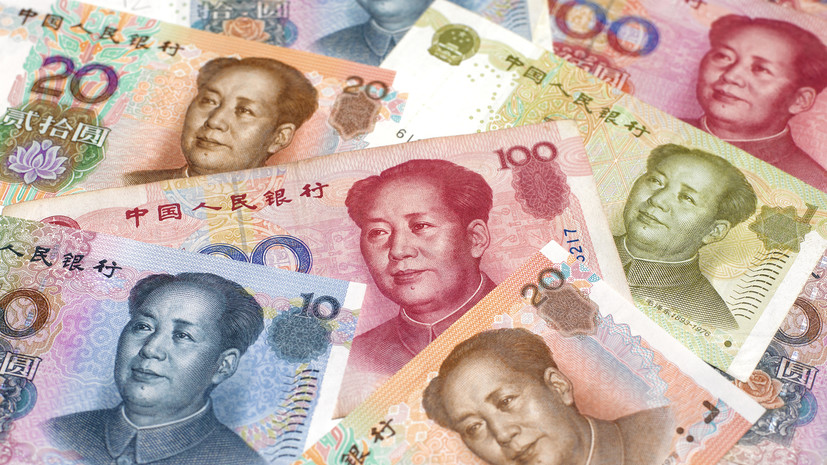 “The absence of dollar payments can be replaced by payments in euros.

If there are decisions on the euro, there is the yuan.

This is a new, very promising reserve currency, taking into account the size of the economy of the People's Republic of China.

I don't know who will lose more from this.

A system that issues dollars or euros?

They also understand very well that in this case we will simply support the Chinese economy to a greater extent and lower their economies.

Who benefits from this is a matter of taste, ”Medvedev said, his words are quoted by RIA Novosti.

He also recalled that Russia is pursuing a course towards a more balanced currency basket and a system of reserves, which means that the number of dollars in the total volume is decreasing.

And gold, of course.

In other words, we are talking about making a certain redistribution within this basket, ”added the Deputy Chairman of the Security Council.

As Russian Foreign Minister Sergei Lavrov said earlier, Russia is seeking to reduce dependence on the dollar, the credibility of which is undermined by US actions.

Chief Researcher at the Institute for the US and Canadian Studies of the Russian Academy of Sciences, Doctor of Economics Vladimir Vasilyev, in a conversation with RT, noted that by abandoning the dollar, Russia will use not only the ruble to a greater extent, but also on a parity basis the currencies of other countries: both the Chinese yuan and the Indian rupee.