An oil tanker abandoned off the port of Hodeida and at risk of causing an oil spill in the Red Sea poses a "serious threat" to the humanitarian situation in Yemen. The disaster, if it... 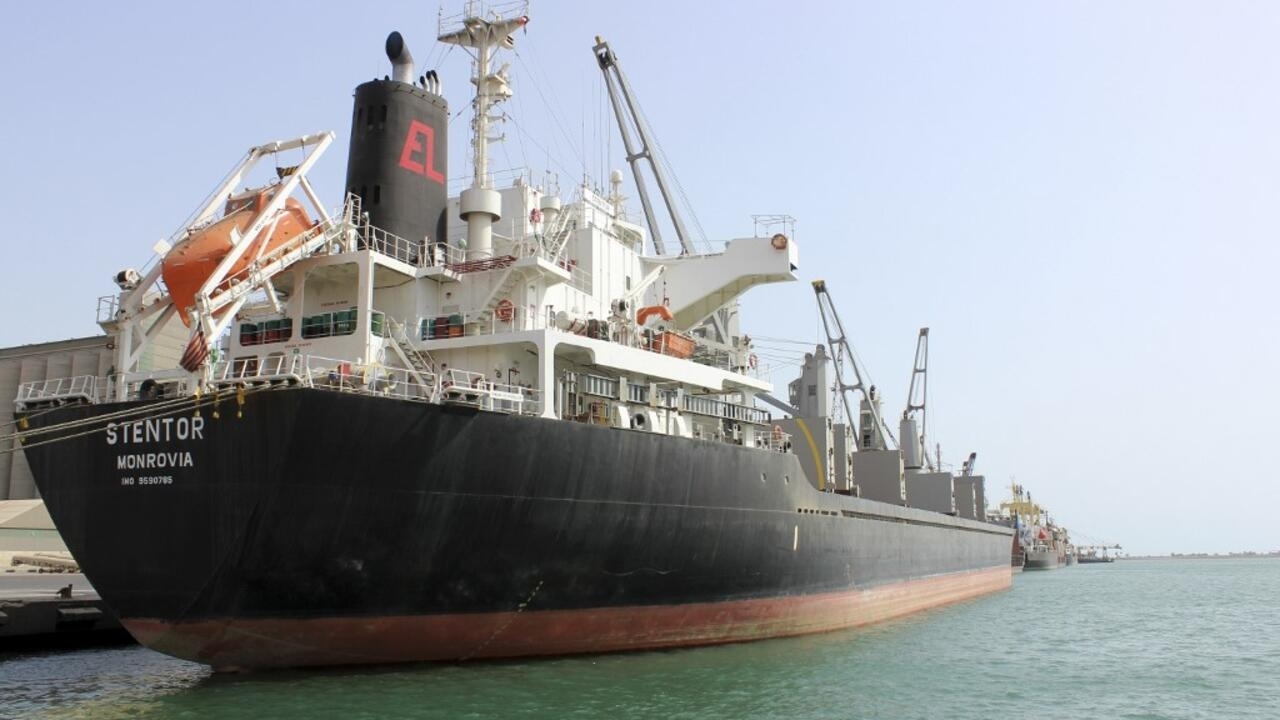 View of the port of Hodeida (illustrative image).

" to the humanitarian situation in Yemen.

The disaster, if it intervened, could deprive millions of people of drinking water and food aid in the country at war, warned this Thursday, January 27, the NGO Greenpeace.

About 45 years old and containing 1.1 million barrels of crude, the

has been anchored since 2015 off the port of Hodeida (west), some six kilometers from the coast of Yemen, a poor country in the ravaged Arabian peninsula. by war and facing one of the worst humanitarian crises in the world.

The derelict tanker, with its polluting cargo of oil, poses a serious threat to communities and the environment of the Red Sea

Measures to prevent a major disaster, or at least limit its impact, cannot wait any longer

,” he warned in a statement from the NGO. According to a Greenpeace report, an oil spill could lead to the closure of the ports of Hodeida and Salif through which 68% of humanitarian aid arrives, affecting more than 8.4 million people. In addition, the desalination plants in Hodeida, Salif and Aden (south) could also be affected and lead to the interruption of drinking water supply for around ten million people.

In addition, in this country on the verge of famine, the food security of more than 1.7 million Yemenis depends on fishing, underlines Greenpeace, warning of the danger of the destruction of the ecosystems of the Red Sea.

A leak could also affect neighboring countries, including Djibouti, Eritrea and Saudi Arabia, as well as commercial maritime traffic in the Red Sea.

The inspection of the ship, whose condition is deteriorating, has dragged on for years between requests for access from the UN and refusal by the Houthi rebels, who control the majority of the north of the country as well as the ports of Hodeida and Salif.

The technology and the expertise to transfer the oil to other tankers exists, but after months of negotiations we are still at an impasse

The conflict in Yemen has pitted the Houthis, backed by Iran, against government forces since 2014, backed by a military coalition led by Riyadh since 2015. According to the UN, the war has killed around 377,000 direct and indirect victims of fighting with lack of drinking water, hunger and disease.

To read also: The rebels of Yemen fire missiles against the Emirates and Arabia which retaliate