The United States is looking for alternative sources of natural gas for Europe in various regions of the world in the event of a "stoppage of supplies from Russia," said a senior US administration official, who was not named. 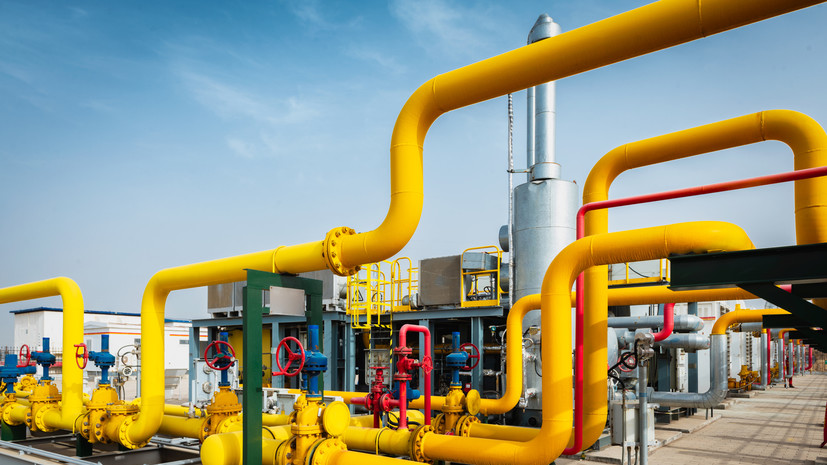 As an administration official noted, the volumes most vulnerable to "possible military conflict" are relatively small.

“We are engaging with our European allies to plan responses, including discussions with them on how to use existing energy reserves, which are apparently at a low level this year due to the reduction in Russian supplies in the past few months.

We are working to identify additional volumes of natural gas of non-Russian origin in various regions of the world - from North Africa and the Middle East to Asia and the United States, ”the US official said.

According to him, alternative supplies "will cover a significant part of the potential shortage."

At the same time, he noted that the United States considers the scenario of stopping Russian energy supplies via other European routes “less likely”, but is preparing for it.

Gazprom has previously stated that gas reserves in UGS facilities in Europe and Ukraine are at historic lows.

More than 70% of the volume of gas pumped in the summer season has been withdrawn from storage facilities.