This conviction for "espionage" comes as Iran and the major powers, notably France, are conducting negotiations in Vienna to revive the 2015 nuclear agreement. 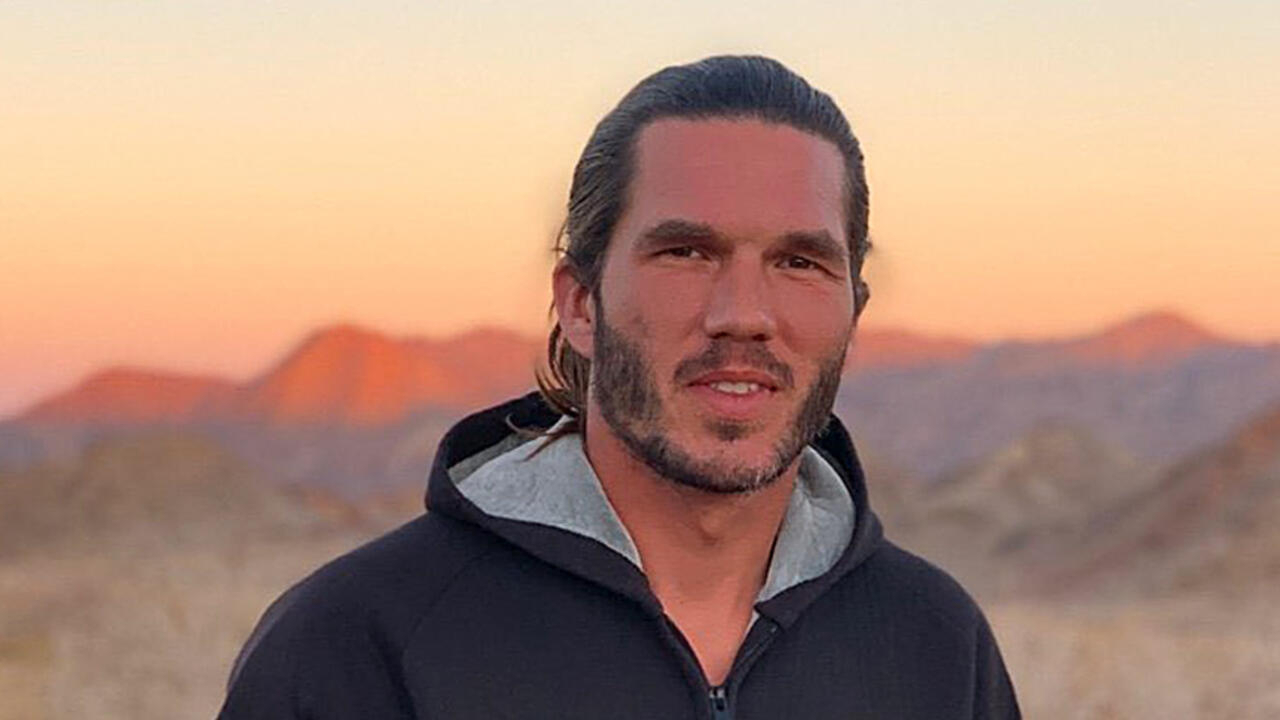 Benjamin Brière was arrested in 2020 for spying in Iran.

This conviction for "espionage" comes as Iran and the major powers, notably France, are conducting negotiations in Vienna to revive the 2015 nuclear agreement.

According to one of his lawyers, Benjamin Brière was sentenced to eight years in prison for espionage and propaganda against the regime.

He was also sentenced to an additional eight months in prison for “propaganda” against the Iranian regime.

He has decided to appeal his sentence, his Iranian lawyer told Reuters news agency.

The 36-year-old Frenchman, who has always presented himself as a tourist, was arrested in May 2020 for having taken "photographs of prohibited areas" with a recreational drone in a natural park in Iran.

a hunger strike at the end of December

because the prison authorities did not authorize him to contact his family by telephone on the occasion of the New Year, recalls our correspondent in Tehran,

This sentence comes as the Franco-Iranian researcher

, under house arrest since October 2020, has been imprisoned again.

She was arrested in June 2019 before being sentenced in May 2020 to five years in prison for undermining national security, which she has always denied.

The conviction of Benjamin Brière comes in a sensitive context as negotiations are carried out between Iran and the major powers to revive the 2015 nuclear agreement. On Monday, the head of Iranian diplomacy affirmed that Iran was ready prisoner exchanges, particularly with the United States.

In the past Tehran exchanged prisoners with France, the United States and even Australia.

Iran is holding more than a dozen Western passport holders, mostly dual nationals, in what NGOs condemn as a hostage-taking policy designed to extract concessions from foreign powers.

In prison or under house arrest, they are the subject of charges that their families consider absurd, such as espionage or endangering state security.

Benjamin is the only known Westerner detained in Iran who does not have an Iranian passport.

Joined by RFI, his sister Blandine expressed her anger and asked the French authorities to act.

It's all very political.

And we are us, small people involved in such huge problems.

And that is beyond us.

I am completely down and angry at the same time.

I ask Benjamin to get out of there.

Let his case be reconsidered.

That there is either justice, or a gesture from France that is done.

We need France to do something to find a way out of all this.

We can't get away with such sentences and such injustice!