“In my opinion, it is necessary to regulate”: the director of the department of the Ministry of Finance spoke out against the ban on cryptocurrencies in Russia

Ivan Chebeskov, director of the financial policy department of the Ministry of Finance, spoke out against the proposed ban on cryptocurrencies in the country by the Central Bank. He noted that he considers it necessary to introduce regulation of the digital asset market. It is speculated that this can increase the transparency of operations, protect citizens from high risks and ensure the further development of technology. At the same time, the Central Bank indicates that the spread of cryptocurrencies creates significant threats. What initiatives can be applied to regulate the cryptocurrency industry - in the material RT. 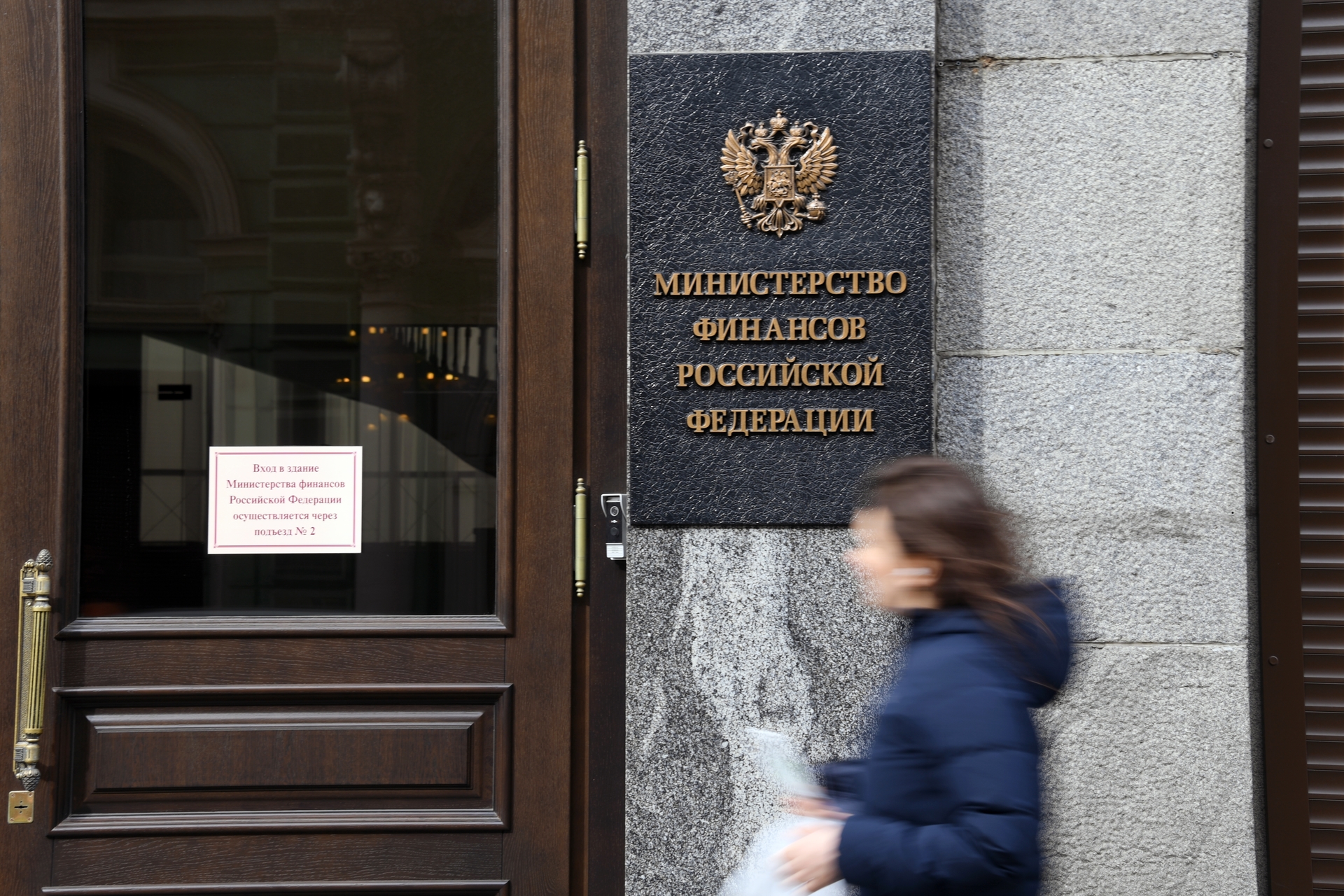 The Ministry of Finance of Russia is in favor of regulating the cryptocurrency market.

This was announced on Tuesday, January 25, by Ivan Chebeskov, director of the department's financial policy department.

In his opinion, it is not necessary to ban the high-tech industry, which is actively developing in other states.

“The first thing to do is to protect the interests of our citizens, consumers of these services, those who buy these assets or use cryptocurrency in some other technological solutions.

In this regard, of course, in my opinion, it is necessary to regulate, not prohibit," Chebeskov said during the conference "Cryptoassets: what you wanted to know about regulation, but were afraid to ask."

In his opinion, regulation will help ensure market transparency and thereby protect citizens from the risks of the cryptocurrency industry.

Moreover, according to Chebeskov, it is now important to develop blockchain technology and have competencies in this area.

This, in turn, will help to avoid the outflow of relevant specialists abroad.

“We need to give these technologies the opportunity to develop.

In this regard, the Ministry of Finance is actively involved in the development of legislative initiatives in terms of regulating this market.

We have a prepared regulation concept, which we are discussing within the Ministry of Finance, and now it has been sent to the government apparatus,” Ivan Chebeskov added.

Also on russian.rt.com Digital control: why the Central Bank proposed to ban the issuance, mining and exchange of cryptocurrencies in Russia

Earlier, the Central Bank announced possible measures to tighten regulation of the cryptocurrency market in Russia.

In particular, the regulator proposed to introduce a complete ban on the mining, issuance and exchange of digital money, as well as to block any transactions with electronic coins using the country's financial infrastructure.

In addition, the Central Bank considers it necessary to prohibit banks from investing their funds in cryptocurrency.

For purchases in digital money and for violation of other prohibitions, the regulator proposes to introduce liability for Russians and Russian legal entities in the form of fines.

As the Central Bank explained its initiative, the spread of cryptocurrencies poses significant threats to the well-being of people and the stability of the country's financial system.

“There are risks of losing your funds.

Let us recall a case involving foreign currency lending... the episode was very broad, and the state had to provide support to these people.

Therefore, our measures that we propose are aimed precisely at preventing investments (in cryptocurrencies. -

According to some reports, the volume of transactions with cryptocurrencies made by Russians annually is about $5 billion, and the share of Russians on some crypto exchanges exceeds 14%.

Moreover, in August 2021, Russia ranked third in the world in terms of bitcoin mining.

This is stated in the materials of the Central Bank.

“It cannot be denied that a large part of cryptocurrency transactions are carried out with criminal intent.

The task of the state is to counteract this.

At the same time, legal transactions, as well as mining, can be built into the economy and, for example, be taxed, ”said Anton Gorelkin, deputy chairman of the State Duma Committee on Information Policy, in an interview with RT.

A similar point of view is shared by the Vice President of the Russian Association of Cryptoeconomics, Artificial Intelligence and Blockchain (RACIB) Valery Romanyuk.

According to him, the introduction of a complete ban on the use of cryptocurrencies risks turning into an overflow of transactions and significant amounts of money to foreign jurisdictions.

“The introduction of bans can cut off from the industry not only those who are trying to speculate and trade cryptocurrencies, but also entire companies and development teams that develop new solutions in the field of blockchain technologies and cryptoprotection.

We need to leave them the opportunity to try, albeit in a limited version - under the supervision of the regulator.

Otherwise, the development of technology will slow down, and then you will have to bite your elbows, ”Romanyuk added in a conversation with RT.

According to EXANTE analyst Vladimir Ananiev, as part of the regulation of the industry, some cryptocurrency exchanges may receive a licensed status with the possibility of applying Russian legislation to them.

As a result, it will be possible to protect unqualified investors from transactions, and transactions will become transparent, which is necessary for taxation.