Bitcoin halved in two months... Is it 'next-generation gold'?

It's friendly economy time. Today, I will be with reporter Han Ji-yeon. Bitcoin price seems to be dropping a lot these days. Yes, it plummeted more than 10% over the past weekend, and it hit an all-time high of $69,000 in early November of last year, but it was cut in half in about two months. 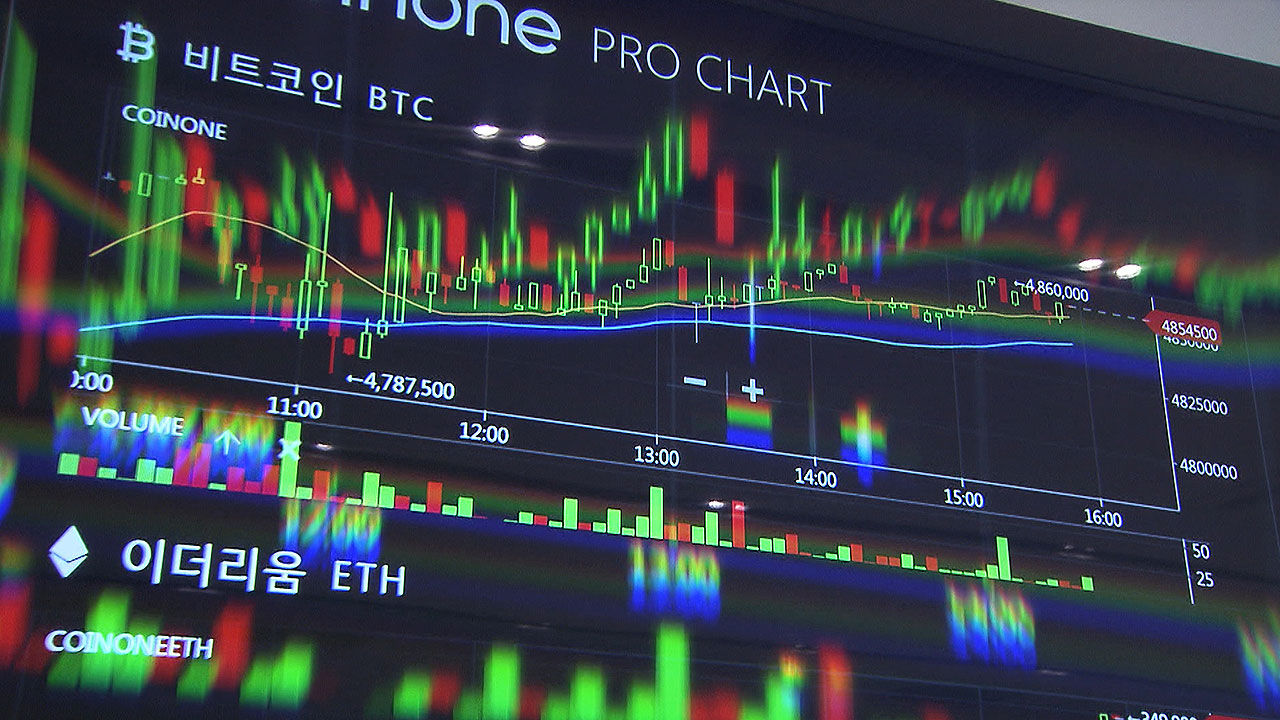 is a friendly economic time. Today (24th) I will be with reporter Han Ji-yeon. Bitcoin price seems to be dropping a lot these days.

Yes, it plummeted more than 10% over the past weekend. It hit an all-time high of $69,000 in early November of last year, but it was cut in half in about two months.

As a result, the total market capitalization of virtual assets also evaporated by 1.4 trillion dollars. Why did it drop like this? The US consumer price index is currently recording the largest increase in 40 years.

The U.S. central bank, the Federal Reserve, will raise interest rates in March to combat inflation. It can also be raised to a greater extent than the market expected. We keep sending these signals.

But on this matter, the US Fed's FOMC meeting is scheduled for this week. The results will come out at dawn on the 27th Korean time. Here, fears that austerity measures will be implemented more quickly and more rapidly grew, and investor sentiment in virtual currency, a risky asset, quickly froze.

It was a booming cryptocurrency when a lot of money was released to stimulate the economy due to Corona. They say that money is rushing in and tightening, so they are quickly escaping. You can look at it like this.

However, when people talk about cryptocurrency, some people say it is a risky asset, but I think there are also people who say it is a safe asset. However, given the current situation, it seems that the aspect of safe assets like gold is not reflected well in reality.

It is 'next-generation gold'. It is 'digital gold'. There is a saying like this, and the reason is that cryptocurrency has a limited quantity like gold. It will also replace gold in that it will make a profit as the price rises. There have been these perceptions.

However, in the market, there is even a metaphor that this gray rhino is running, a 'gray rhino', meaning that everyone knows but underestimated risk.

First, gold is a safe asset. When prices rise, the value of money rises as demand increases to avoid depreciation. However, it does not seem to be applicable to cryptocurrency at all.

Rather, it is moving in the same direction as the Nasdaq graph, which is centered on tech stocks such as Apple, but it is falling straight out of the Nasdaq right now. Last week's decline was 7.6%, the largest since March 2020, the early days of the coronavirus.

Tech stocks like Tesla and Apple are expected to report earnings this week. Depending on the outcome, the impact may be even greater.

So, virtual currencies such as Bitcoin are very volatile. conservative people like me

From my point of view, I think we need to be cautious about investing as there is such a lot of volatility, but looking at the promises made by major candidates before the presidential election, I think a more favorable environment is being created for investors.

Yes, 70% of coin investors are in 2030. Therefore, the common election promise of the two candidates is that coins will be tax-free up to 50 million won just like stocks.

Taxation on virtual assets has been delayed until next year. Originally, you had to pay 20% of the investment income minus 2.5 million won as tax.

Candidate Jae-myung Lee will be taxed by subtracting the loss from his income over the past five years. Candidate Seok-Yeol Yoon also made a promise to tax after the taxation-related infrastructure is in place. Whoever it is, the environment for coin investment seems to be improving.

That's right. Lastly, the National Statistical Office will also include virtual assets such as bitcoins in household wealth statistics from this year. Did you make this announcement?

Yes, this is the first case where virtual assets are recognized as household assets.

As of March 31st every year, we conduct a household finance welfare survey that identifies household assets, income, and expenses with a sample of 20,000 households. It's the kind of research you use to pick things up.

The virtual assets under investigation are those that are traded through an exchange.

The evaluation amount as of the end of March is investigated.

It may be difficult to make an announcement right now, as it is not yet decided whether the virtual asset is a financial asset or a real asset.

It is expected to be announced when an international agreement is reached on this.