In Lebanon, the Council of Ministers is meeting Monday, January 24 in the morning after more than three months of blockage due to political differences concerning the investigation into the double explosion at the port of Beyr… 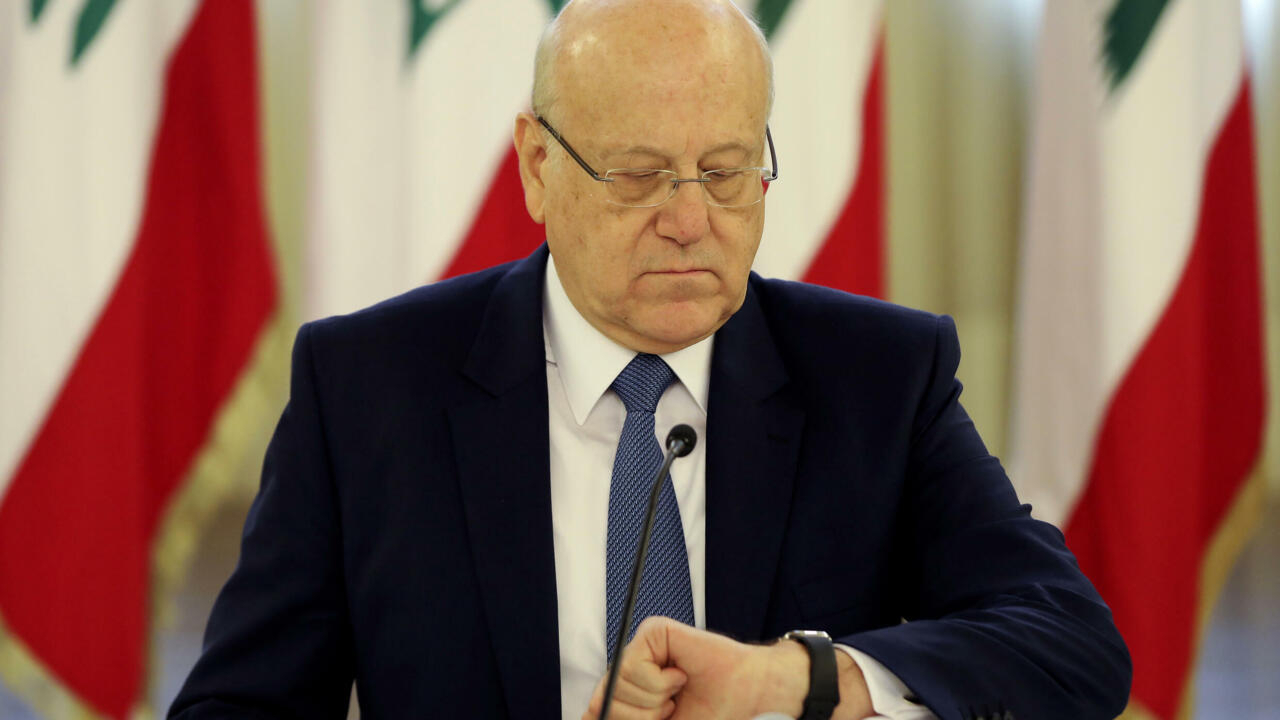 In Lebanon, the Council of Ministers is meeting on the morning of Monday January 24 after more than three months of blockage due to political differences concerning the investigation into the double explosion at the port of Beirut in August 2020. This meeting comes as the The country's socio-economic collapse has been going on for more than two years.

, the government of Najib Mikati has not been convened since October 12, due to the refusal of its Shiite components to take part in meetings.

double explosion at the port of Beirut

The magistrate is still in place even if his investigation is stalling.

But the Shiites still lifted their veto at the cabinet meeting.

which is deteriorating day by day

The most important file on the table of the Council of Ministers will however be the draft budget for the year 2022. Its approval is a necessary condition in the context of

negotiations with the International Monetary Fund

Because Lebanon wishes to obtain from the IMF an aid of ten billion dollars to try to revive its economy.

Even before being examined, the draft budget is already under fire from critics.

It features steep increases in taxes and duties and no wage increases.

To read and listen also:

Lebanon: economic, political and army crisis, the testimony of a special forces soldier