EC: the amount of support for EU residents due to rising energy prices exceeded €21 billion

European Commissioner for Energy Kadri Simson estimated the volume of measures to support the inhabitants of the European Union due to rising energy prices at more than €21 billion. 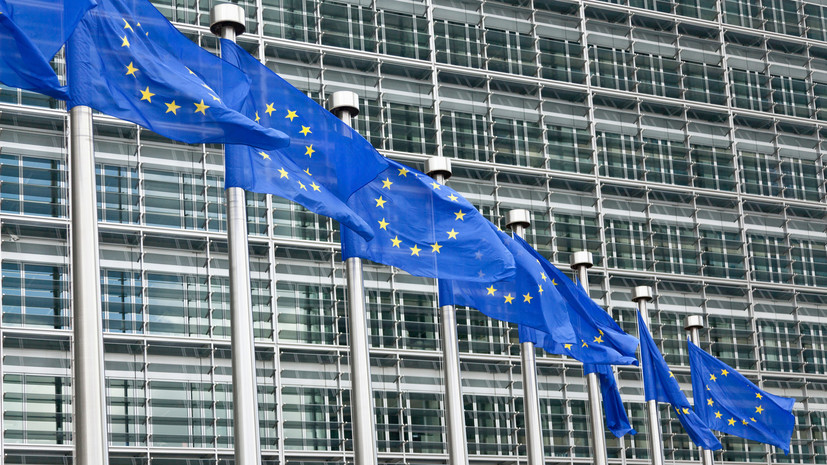 She noted that over the past few months, gas prices in the world have reached historical highs, which has affected tariffs in the EU.

“The actions taken by member countries to protect consumers amounted to more than €21 billion,” RIA Novosti quotes the European Commissioner.

Simson explained that these measures do not include support related to tax breaks.

According to her, the steps taken are not enough to completely resolve the crisis.