Alstom announces that it wants to recruit 7,500 worldwide in 2022

Faced with the explosion of orders, the railway manufacturer Alstom has announced its desire to recruit 7,500 employees worldwide in 2022. The company wishes to recruit nearly 1,000 people in France and wants to focus on the feminization of teams. 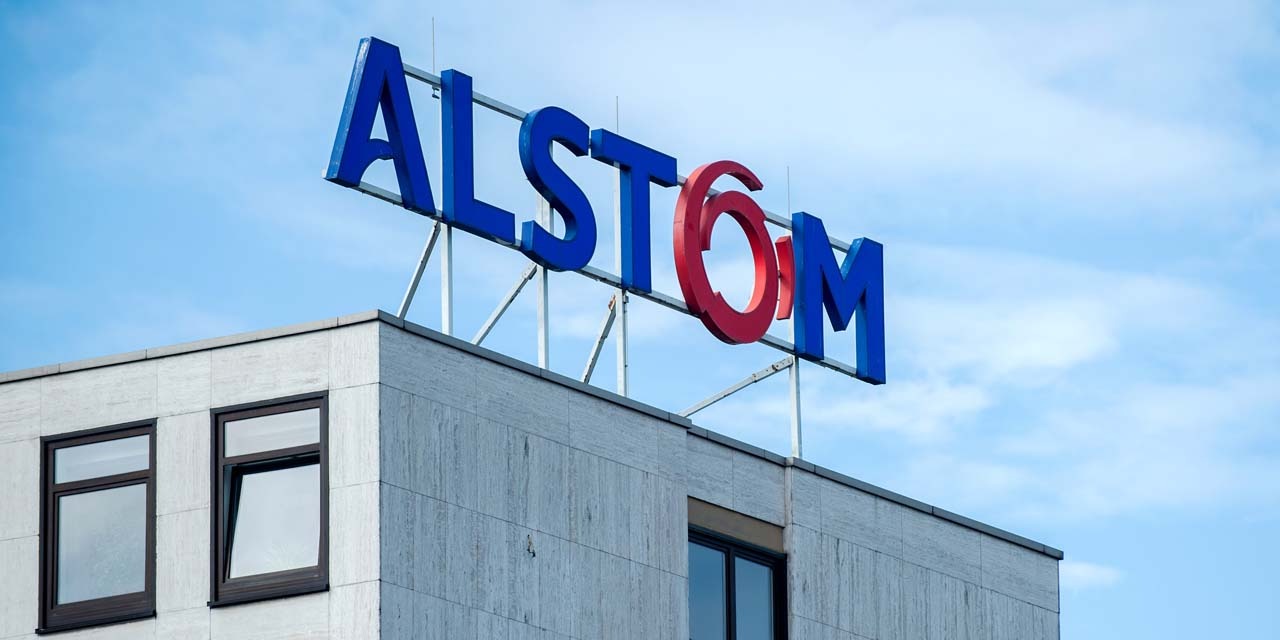 Faced with the explosion of orders, the railway manufacturer Alstom has announced its desire to recruit 7,500 employees worldwide in 2022. The company wishes to recruit nearly 1,000 people in France and wants to focus on the feminization of teams.

A year after the acquisition of the Canadian Bombardier Transport, the railway manufacturer Alstom announced its desire to recruit 7,500 people worldwide in 2022 to meet demand, with the desire to recruit highly qualified profiles in tech and more women. "The company doubled in size a year ago, we are present in 70 countries and our order book is quite significant so we have needs all over the world to execute the contracts", explained to AFP the director of human resources (HRD) of the group, Anne-Sophie Chauveau-Galas.

The French group, which builds the TGV, the Johannesburg RER, the Paris metro and the Berlin tram, as well as signaling systems, and ensures their maintenance, currently has 72,000 employees.

Its order book is at its highest, with 77.8 billion euros as of December 31.

Alstom aims to recruit 6,000 engineers and managers as well as 1,500 workers and technicians.

"We need to anticipate and prepare to deliver our customers on time," insisted Ms. Chauveau-Galas.

The company is seeking to strengthen itself on all continents, particularly in Europe where 3,900 positions are to be filled.

In France, where the company's headquarters are located, Alstom is targeting 1,000 recruitments and is looking in particular for profiles specialized in mechanical engineering and systems, services, but also qualified welders for its production sites.

Such a recruitment campaign is "quite unprecedented for us", underlined Anne-Sophie Chauveau-Galas.

Alstom wants to "position itself on the labor market in a very clear way" to attract highly qualified profiles, she added.

"There may be an image of Epinal conveyed where the railway is an old industry when it is hyper modern," insisted the HRD.

Worldwide, the manufacturer wants to recruit project and tender managers and confirmed profiles in the tech field, such as system engineers or data scientist specialists.

While there are "not enough trained engineers in the world" estimates the HRD, Alstom wants to be attractive.

"We must make ourselves better known in relation to the air", she wishes.

On Wednesday, Airbus also announced its intention to recruit 6,000 people worldwide to support the ramp-up of its production.

At the same time, Alstom wants to feminize its body of executives and engineers. Currently, only 23% are women, a proportion which should increase to 28% by 2025 according to management. The 7,500 recruitments will make it possible to honor contracts, but also to meet the challenges of the future. In addition to the hydrogen train, "we must also contribute to changing the appearance of cities by opening trams, metros to continue to relieve congestion in urban centers", developed Ms. Chauveau-Galas.

The automaker posted solid results for its staggered third fiscal quarter on Thursday.

In Europe, the group also intends to adjust its production capacity in Germany, where Bombardier Transportation was very present, by focusing more on signaling and services to the detriment of the production of rolling stock.