Sergei Pravosudov, director of the National Energy Institute, commented in an interview with RT on the plans of the European Commission to hold consultations with Ukraine as part of the certification process for the Nord Stream 2 pipeline project. 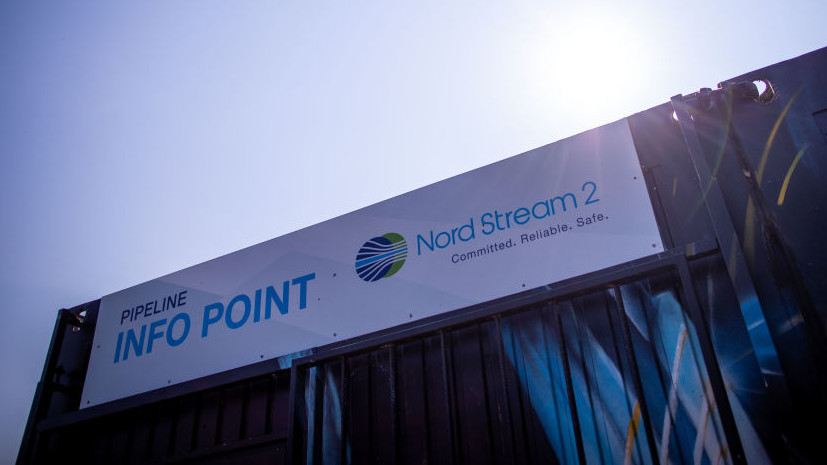 Pravosudov noted that Ukraine can only have an advisory vote in this matter.

At the same time, the expert recalled that Kiev's position on Nord Stream 2 is known.

According to him, it consists in Europe abandoning the gas pipeline and "forgetting about the billions" invested in this project.

“Neither Germany nor the European Commission will do that.

Therefore, they do something nice for Ukraine, they will say that we care about your (Ukrainian. -

Earlier it became known that the European Commission plans to hold consultations with Ukraine as part of the certification process for the Nord Stream 2 pipeline project.

At the same time, the EC stated that in the event of consultations with Ukraine, the standard two-month period for considering this issue would be extended by another two months.