96% of the samples tested contain carcinogens! Is coffee safe to drink? 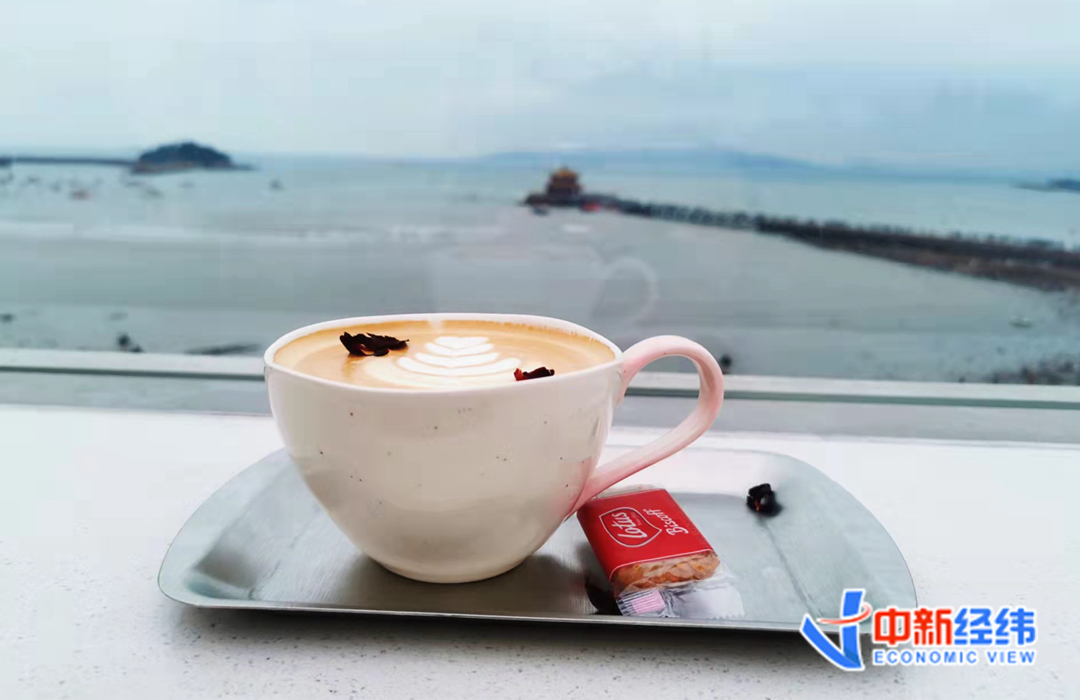 Is coffee safe to drink?

Information on the official website shows that the Hong Kong Consumer Council was established in 1974 and is committed to researching and advocating the work of safeguarding consumer rights.

As early as the 1970s, the Hong Kong Consumer Council has become an important member of the "International Consumers Federation".

In January 2022, the Hong Kong Consumer Council published a coffee product test report. On the evening of the 21st, Sino-Singapore Jingwei paid to view the full text of the report.

That is to say, the content of acrylamide in the above samples is in line with the benchmark level set by the European Union.

Photo by Zhao Jiaran, a new latitude and longitude in the data map

It should be noted that in 1994, the International Agency for Research on Cancer of the World Health Organization classified acrylamide as a class 2A carcinogen, and designated it as a possible carcinogen to humans.

Ruan Guangfeng, director of the Science and Technology Communication Department of the Kexin Food and Health Information Exchange Center, introduced to Sino-Singapore Jingwei that acrylamide is indeed a potential carcinogen. A large number of animal experiments have shown that acrylamide has a certain carcinogenicity; and can cause nervous system damage and affect infants. Early development, endanger male reproductive health.

"However, there is currently not enough evidence to show that it can cause human cancer. Because of this, the World Health Organization has assessed it as a class 2A carcinogen, that is, it may cause human cancer." Ruan Guangfeng said.

So why is acrylamide detected in coffee?

It is reported that acrylamide in food is mainly composed of reducing sugar (such as glucose, fructose, etc.) and certain amino acids (mainly aspartic acid) in the process of frying, baking and roasting, through Maillard reaction (food's The color changes to appear brown).

"You must know that there are basically carbohydrates and proteins in food, and acrylamide is inevitably produced during the heating process. Therefore, many of the foods we usually eat contain acrylamide, such as potato chips and fries, fritters, fritters, etc. Coffee is made from roasted coffee beans, and naturally acrylamide is inevitably produced; even the brown sugar we add when we drink coffee also contains acrylamide, because it is made by heating white sugar.” Ruan Guangfeng said.

In an interview with Sino-Singapore Jingwei, Fan Zhihong, an associate professor at the School of Food Science and Nutritional Engineering, China Agricultural University also mentioned that in daily life, high-temperature processing or cooking of substances containing protein, fat and carbohydrates will produce acrylamide, which is widely used. Exist in French fries, toast, brown sugar and other foods.

"Because coffee beans need to be roasted at high temperature, it is inevitable to produce acrylamide. Different coffee products on the market have different acrylamide content due to different product types and different processing techniques." Fan Zhihong said.

The Sino-Singapore Jingwei search found that there is currently no domestic regulation or standard for the limit of acrylamide in food, and the industry only says that "the less acrylamide intake, the better."

According to Ruan Guangfeng, previous data showed that the average value of the three types of food with high acrylamide content from high to low is coffee and its similar products, high-temperature processed potato products (including potato chips, French fries, etc.), and breakfast cereals.

"We don't eat a lot of acrylamide in general. The average level estimated by the World Health Organization is 20-30 micrograms per person per day, and the per capita intake in China is about 18 micrograms (based on 60 kg body weight). This intake The amount is generally safe, so don't worry too much."

Ruan Guangfeng suggested that when cooking food every day, try to cook and stew as much as possible, fry and grill less, and do not heat too high or for too long, which will help reduce the formation of acrylamide.

In addition, consumers should also pay attention to a balanced diet, reduce the intake of fried and high-fat foods, and eat more fruits and vegetables, which can also reduce the possible health effects of acrylamide.

Is coffee safe to drink?

Whether coffee causes cancer has always been a controversial topic.

As early as 2018, the topic #StarbucksCoffeeCarcinogenicWarning# sparked heated discussions on Weibo.

A Los Angeles court has ruled that coffee products sold by Starbucks and other coffee companies in California must carry cancer warning labels,media reported.

The California Council for Toxic Education and Research (CERT) first sued companies such as Starbucks in 2010 over claims they sold coffee that contained high levels of acrylamide, a toxic and cancer-causing chemical, court documents show. A fact that failed to warn consumers.

Ruan Guangfeng said that the content of acrylamide in coffee is indeed very high, some reaching more than 700 micrograms/kg, but this amount is the content of coffee powder, and when consumers drink coffee, they usually use a small spoonful of coffee powder for a cup of coffee. Acrylamide usually contains no more than 5 micrograms, "this amount is very low, and drinking a cup or two of coffee is not a problem at all."

However, in addition to the threat of acrylamide, coffee also contains other substances such as caffeine, and its safety has been controversial.

According to public reports, in 1991, coffee was listed as a class 2A carcinogen. It was not until 2016 that the International Agency for Research on Cancer organized experts to conduct a reassessment before classifying it as one of the three categories of carcinogens with reduced classification, that is, carcinogenic to humans. The evidence is insufficient.

"At present, many scientists have conducted research on whether coffee is carcinogenic, but there is no high-quality evidence to show that it causes cancer. Consumers do not need to worry too much that drinking coffee will cause cancer, and normal people have 4-5 cups of coffee a day. " said Ruan Guangfeng.

Fan Zhihong also mentioned that there are no relevant research results to show that there is a causal relationship between coffee drinking and cancer. As long as it is not consumed in excess, it will generally not cause serious health problems.

At the same time, Fan Zhihong suggested that consumers should consider their own physical conditions more when drinking coffee. For example, patients with heart disease or stomach disease are not suitable for drinking coffee, and people with long-term insomnia and chronic diarrhea should also try to avoid consuming it.