The price of the “Bitcoin” currency witnessed a sharp decline after Russia proposed a ban on digital currencies, and a major religious authority in Indonesia banned cryptocurrencies, as it recorded in trading today, Friday, less than 40 thousand dollars, the lowest price reached by “Bitcoin” since last August.The bank called Russian Central etc 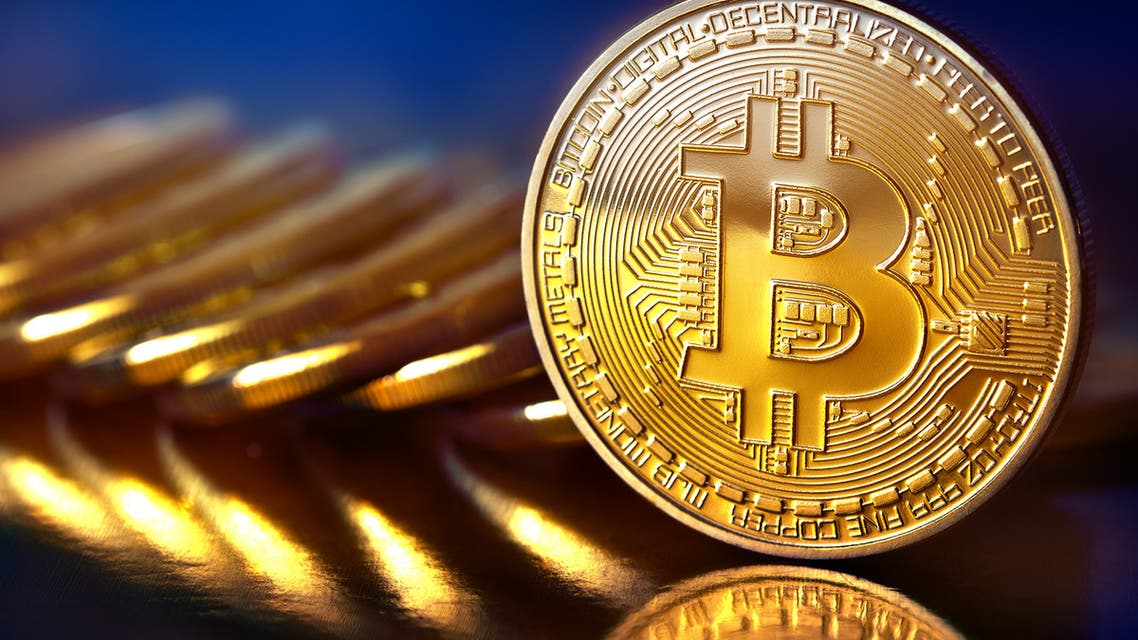 The price of the “Bitcoin” currency witnessed a sharp decline after Russia’s proposal to ban digital currencies, and the prohibition of a major religious authority in Indonesia for cryptocurrencies, as it recorded in trading today, Friday, less than 40 thousand dollars, the lowest price reached by “Bitcoin” since last August.

On Thursday, the Russian Central Bank called for a ban on cryptocurrency mining in Russia

. The cryptocurrency "Bitcoin" fell by 6.27%, the largest cryptocurrency in the world by market capitalization, and was trading at about $ 38,800 as of midnight Friday.

The drop came after the Russian Central Bank on Thursday proposed a ban on the use and mining of cryptocurrencies.

Russia is one of the world's leading bitcoin mining sites.

Edward Moya, chief market analyst at Oanda, had earlier predicted that Bitcoin would fall below $40,000 due to the Russian proposal.

Bitcoin prices are down 16% in January, and have fallen by 36% over the past three months.

Earlier, the Central Prejudice and Renewal of the Muhammadan Sunnah in Indonesia issued a fatwa banning cryptocurrencies as an investment activity and a medium of exchange.

The reason is that there is a tendency to contain elements of uncertainty (gharar), gambling (maysir), the state has not legalized it as an official currency, and the public does not fully understand this digital currency, so it is a huge risk.