What happens if even Tesla doesn't receive 'electric vehicle subsidy'

Friendly economy time. Today, I will be with reporter Han Ji-yeon. Yesterday, the electric vehicle subsidy reform plan for this year came out. As you can see, the budget has increased a lot this year. 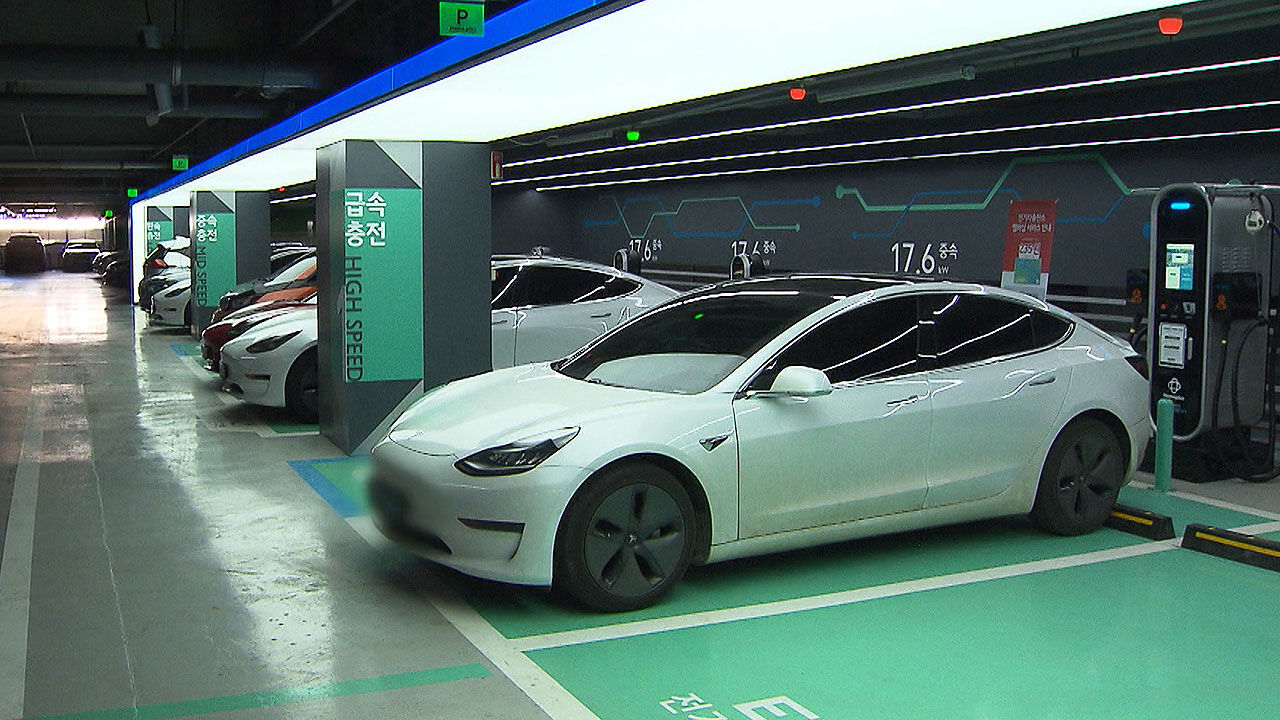 is a friendly economic time. Today (the 20th) I will be with reporter Han Ji-yeon. Yesterday, the electric vehicle subsidy reform plan for this year came out. As you can see, the budget has increased a lot this year.

Overall, they provide a little more subsidy, but not individually. What this means is that while the number of units supported increases, the subsidy amount per unit is further reduced.

By the way, the subsidy differs depending on the price of the vehicle. But you say that this price standard has also been lowered a bit?

Yes, depending on which section the car price falls in, it is decided whether you receive 100% or 50%. But this year, the upper limit is also reduced by 5 million won.

The reason the government is lowering the upper limit on vehicle prices is to foster low-end vehicles that consumers purchase more than expensive vehicles.

Because of this, the upper limit has been lowered by 5 million won, so expensive cars over 85 million won won't be able to receive a single penny of subsidy. Conversely, those with less than 55 million won can receive an additional subsidy equivalent to 30% of the amount, up to a maximum of 500,000 won, as much as the vehicle price has been reduced.

It seems to have shrunk quite a bit. Then, if this happens, those who want to buy a vehicle between KRW 55 million and KRW 60 million, or who have signed a contract, will have no choice but to receive less subsidy.

Yes, once this reform plan is finalized and implemented, the amount of subsidy received per vehicle can be significantly reduced.

The electric SUV you see now was released in September of last year and was offered at 59.9 million won. Because last year, if the car cost less than 60 million won, you can get 100% subsidy, so we adjusted it to this price.

Last year, including subsidies from local governments, I was able to receive subsidies of about 10 million won. But this year, it will be reduced by 5.5 million won. That's about 50% off.

Also, vehicles that were between 85 million won and 90 million won originally received 50% of the subsidy.

In particular, Tesla recently raised its price, and it seems that subsidies will be cut or not received one after another.

Anyway, if you want to receive 100% of the subsidy, the price of the car must not exceed KRW 55 million. Then, isn't there a possibility that car makers will also put out a lot of cars priced under 55 million won in line with this?

That's right. It seems that more electric vehicles will be released this year than last year.

A typical example is a model released by Polestar, a Swedish electric vehicle maker, and has been taking pre-orders since then, and the basic price was calculated at 54.9 million won. 100,000 won will be deducted from 55 million won, but if the reform plan is implemented, 100% of the subsidy will be available.

Just like last year, Tesla offered the price of some models at 59.99 million won by subtracting 10,000 won from 60 million won, which was based on 100% subsidy, it seems that the price battle will be fierce in the industry this year as well.

In the first half of this year, Hyundai and Kia are launching new models.

Ssangyong Motor is also planning to introduce its first electric car, but it is known that the launch time and price are being adjusted in line with the government subsidy policy.