The 21st edition of the Airport Show 2022, organized by Reed Exhibitions Middle East, will be launched from 17 to 19 May, at the Dubai World Trade Center, and will highlight digital airports. 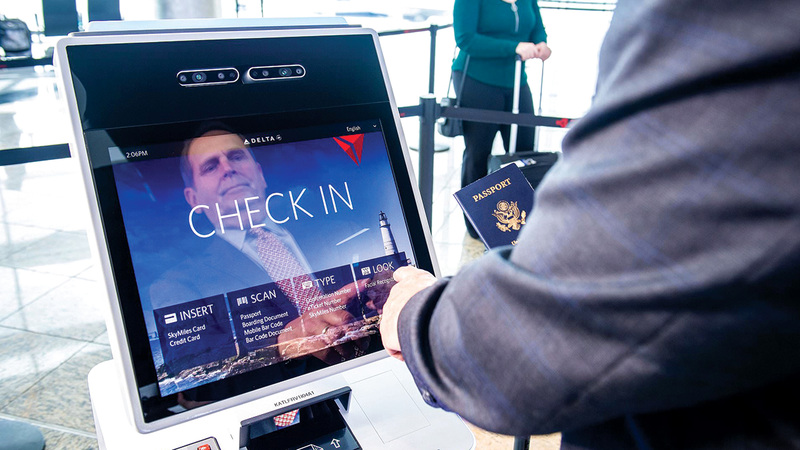 The exhibition is a global platform to showcase the latest technologies.

The 21st edition of the Airport Show 2022, organized by Reed Exhibitions Middle East, will be held from 17 to 19 May, at the Dubai World Trade Centre, and sheds light on digital airports.

The exhibition will constitute a global platform to showcase the latest technologies and advanced technologies that serve and meet their needs, as it will provide insights into the investments planned by the world's airports until 2040.

His Highness Sheikh Ahmed bin Saeed Al Maktoum, President of the Dubai Civil Aviation Authority, President of Dubai Airports, Chairman and CEO of Emirates Airlines and the Group, said that the Airport Show has provided products and services over the past two decades that will establish the most advanced aviation facilities in the world.

For his part, the director of the exhibition, Firas Abu Latif, said that the aviation industry needs to prepare for the next stage of prosperity in the near future, as airports and airlines in the world are on the way to recovery.

Yesterday's statement stated that, in conjunction with the "Airport Expo 2022", the Air Traffic Control Forum, the Middle East Airport Security Conference, the Global Airport Leaders Forum, the Women in Aviation Forum, the Airport Passenger Experience Conference, as well as the Future of Ground Handling Services Summit will be organized.

According to the Airports Council International, airports will spend $2.4 trillion until 2040 with the aim of maintaining, upgrading, expanding and modernizing airport infrastructure to deal with any future conditions similar to the challenges faced by airports during the pandemic.

The Middle East region alone will need to spend about $151 billion on expanding and modernizing its airports.