Aggravation of the crisis: how the situation with the supply of Russian gas to Moldova is developing

The Parliament of Moldova adopted a resolution on the introduction of a state of emergency for a period of 60 days after Gazprom notified the Moldovan side of the cessation of gas supplies from January 21 due to non-payment for fuel supplied in January. Commission on emergency in the energy sector of Moldova obliged "Moldovagaz" to repay the debt to "Gazprom" by the end of the day. Later, Deputy Prime Minister of Moldova Andrei Spinu announced the repayment of the debt for January. 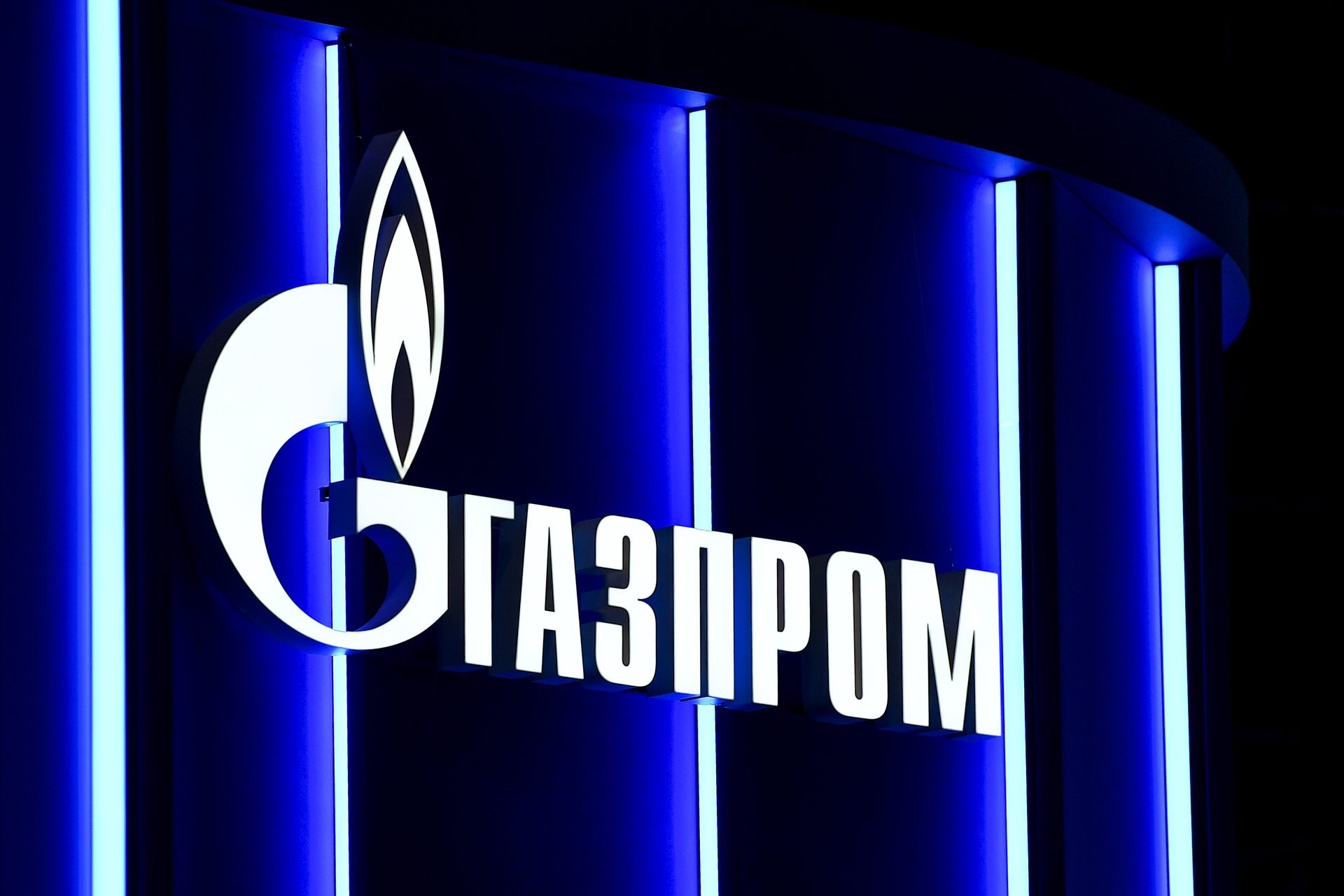 The Moldovan Parliament on Thursday adopted a resolution on the introduction of a state of emergency for a period of 60 days after Gazprom notified the Moldovan side of the cessation of gas supplies from January 21 due to non-payment for fuel delivered in January.

The resolution was adopted at an emergency meeting.

Now the Commission for Emergency Situations will be able to take a number of emergency measures, including allocating funds for the purchase of natural gas, introducing rationed fuel consumption, coordinating the work of the media, and others.

Recall that on January 19, Gazprom warned of a possible cessation of gas supplies to Moldova if the next payment is not repaid by January 20.

This was told by the Prime Minister of the country Natalia Gavrilitsa.

According to her, Moldovagaz did not have time to collect the money.

On January 20, the Moldovan Energy Commission ordered Moldovagaz to pay off its debt to Gazprom by the end of the day.

The state promised to allocate funds for this campaign.

According to the Cabinet of Ministers of the country, the Moldovan company lacked about $25 million to pay for the fuel consumed from January 1 to January 15.

On Thursday evening, Deputy Prime Minister of Moldova Andrei Spinu announced the repayment of the debt for January.

According to TASS, Moldovagaz stated that they had transferred $34 million to Gazprom to pay off the debt.

An expert at the Financial University under the Government of Russia and a leading analyst at the National Energy Security Fund Igor Yushkov, in an interview with RT, expressed the opinion that a state of emergency in the country is necessary in order to make decisions faster and bypass various procedural issues.

“On the one hand, this allows you to manually control who is supplied with energy and who is not, including heat.

Therefore, a number of some organizations, in which case, it will be possible to disconnect from the power supply, concentrating the entire supply on the population, and then, perhaps, introducing some specific schedules for the supply of the same electricity, ”the specialist explained.

On the other hand, Yushkov noted, the state of emergency will help to take some measures to find money for Moldovagaz, so that the company can pay off Gazprom.

At the same time, he admitted that "part of the political forces" are playing "just to destabilize the situation in terms of creating a manual energy crisis."

Deputy General Director of the Institute of National Energy Alexander Frolov noted that the current situation raises a question to the authorities of the republic about their ability to negotiate.

“And also about how justified it was to abandon the oil peg when setting the price under the old contract in favor of the exchange peg.

After all, it’s not Gazprom that sets prices,” he said.

Recall that the gas supply contract between Russia and Moldova was concluded in 2006 and has been repeatedly extended.

At the same time, Chisinau has already delayed payments to Gazprom for the supplied gas, in connection with which the company warned the republic several times about a possible stoppage of supplies.

So, at the end of October, a representative of the company, Sergey Kupriyanov, noted that deliveries could be stopped, and also emphasized that the difficult situation had developed through the fault of the republic's authorities.

“We are talking about a crisis of non-payments from Moldova for Russian gas,” Kupriyanov said.

At the same time, the Moldovan authorities introduced a state of high alert in the field of energy and a state of emergency due to a shortage of gas in the country.

At the end of October, the parties managed to settle the debt issue and conclude a new agreement.

However, on November 23, Kupriyanov again announced a possible cessation of supplies.

He recalled that Gazprom decided to sign the October contract practically on the terms of the Moldovan side, but with a significant and important clause: "Moldova pays 100% of current payments on time."

“The next deadline for current payments is today, November 22.

There is no payment, ”said a representative of the gas company.

At the same time, Gazprom then agreed to satisfy Moldova's request not to stop gas supplies, and the Moldovan side undertook to fully pay the existing debt on November 26.

On the appointed day, Gazprom confirmed the payment of the debt by Moldova.

On January 18, Moldovan Prime Minister Natalia Gavrilitsa announced that the Moldovan side was asking the Russian company Gazprom to postpone the advance payment for gas supplies until the fuel tariff was revised in the country.