Kakao Pay announced today and Jang Ki-joo, vice president of business planning, that he has decided to resign early. Kakao Pay said, "They will only work for a period that minimizes the management gap." 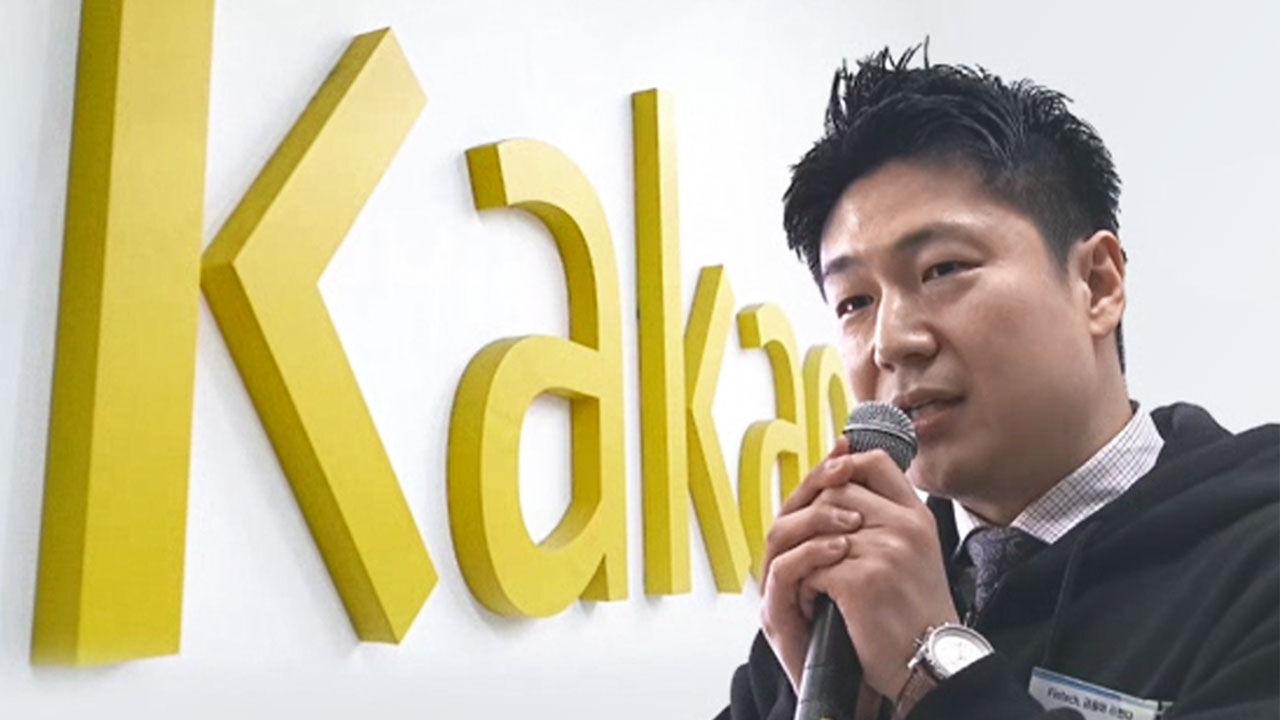 Kakao Pay said, "They will only work for a period that minimizes the management gap."

8 Kakao Pay executives, including CEO Ryu and Kakao Pay’s nominee, Shin Won-geun, who is the next Kakao Pay CEO, sold shares received by exercising stock options on the 10th of last month, about a month after the company went public, cashing out 87.8 billion won.

As a result, the stock price of Kakao Pay plummeted, and internal employees who worked without overtime pay under the comprehensive wage system were greatly resented.

Ryu, who had been nominated as the next co-representative of Kakao, stepped down from the nominee due to the controversy, but maintained the position of CEO of Kakao Pay until March of this year.

According to Kakao Pay, eight executives who sold stocks recently expressed their intention to resign to the Kakao Community Alignment Center (CAC).

The five remaining executives at Kakao Pay decided to repurchase the stocks they sold to strengthen responsible management.

The company added that it would review the insider trading prevention regulations and come up with specific measures.

The new nominee announced that he would use all of the profits from the exercise of the stock option to buy treasury stock and would not sell it during his tenure as CEO.

He said, "We bow our heads and apologize for hurting many people through our wrong judgment." .

Kakao Pay said that the re-appointment of these five people will be decided by the board of directors to be formed in the future.