The tourism sector, the engine of the economy until the pandemic broke out, staged this Wednesday at Fitur, the world's largest international tourism fair, the... 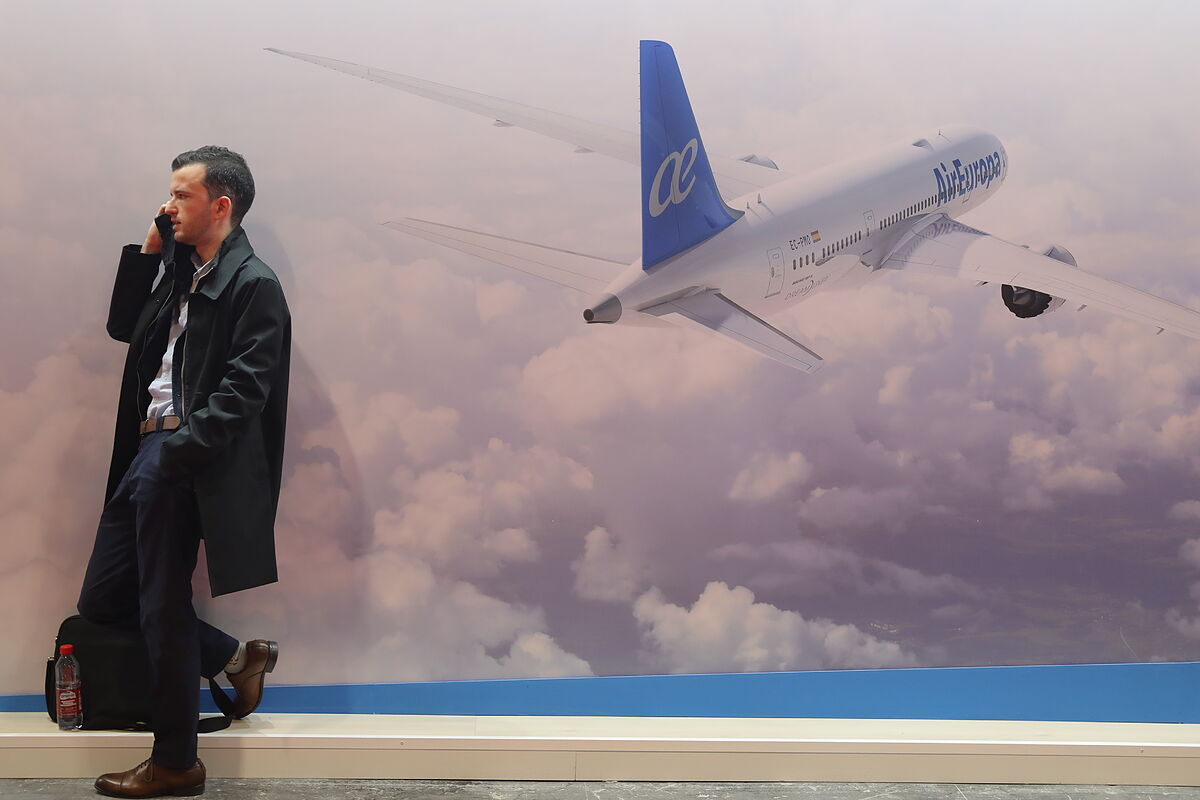 The tourism sector, the engine of the economy until the pandemic broke out, staged this Wednesday at Fitur, the world's largest international tourism fair,

the optimism with which it faces this 2022.

It is, in fact, the first Fitur to be held with the wickers of recovery already armed, since

some of the uncertainties that did exist in last year's edition

(much smaller and with strong security measures) have been dispelled.

At that time, only the population at risk and the elderly were vaccinated and the Covid passport did not yet exist.

The Kings, in addition, have completed their traditional visit to some stands, which last year had to be shortened due to circumstances.

Exceltur, one of the main lobbyists in the sector, calculates that in 2022 Spanish demand will once again be close to pre-Covid levels and, in addition,

An example is the Meliá

, whose vice president, Gabriel Escarrer, has indicated today that they hope to recover the pre-pandemic occupation in holiday destinations this summer (more than 60% of their portfolio).

Although the first quarter of the year "will still be complicated", he trusts that the second and third will be more optimistic "as the sixth wave disappears".

In fact, he has said that the

Another example: Vueling, of the IAG group, which announced today that it will return to flight figures similar to 2019 for the summer. Passenger traffic, yes, will take longer to return, as explained today by the commercial director of Vueling, Carolyn Prowse.

The pull in this activity is expected to come from Easter, and by then the sector already sees the omicron threat far away.

The debate in this edition is on the change of model

(less volume of tourists but more spending, more profitability) and especially on the distribution of European funds, which has been highly criticized by companies and organizations in the sector.

Another uncertainty is the recovery of international tourism, vital for this industry.

The British market is particularly concerned

According to the latest air ticketing data from the company ForwardKeys, Spain is the European destination with the best expectations for international arrivals in the first quarter of 2022.