The Japanese technology multinational Sony has plummeted almost 13% on the stock market this Wednesday after its investors welcomed the purchase of... 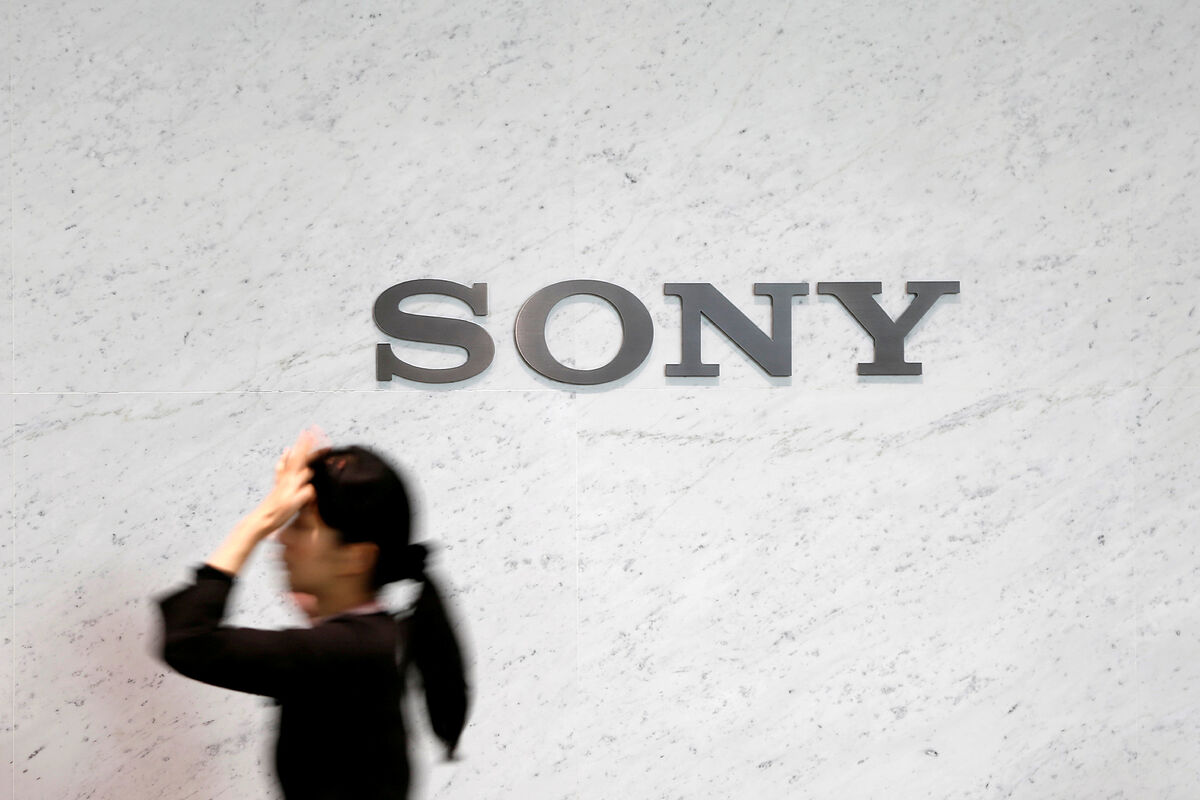 has plummeted almost 13% on the

this Wednesday after its investors welcomed the purchase of the video game firm Activision Blizzard by Microsoft as a jug of cold water.

they fell almost 10%, a decline that extended throughout the day and ended at 12.78%.

The technology has been the most traded company of the day and the one that has registered the greatest collapse among the companies listed in the main selective of the Japanese stock market, the

, which groups the 225 most representative values.

Sony investors have thus reacted to the operation between the two American companies, which represents the largest acquisition of

to date and a strong commitment to the video game sector, in which it is a direct competitor of Sony.

The purchase, valued at $68.7 billion, will become one of the 20 largest such deals in history when completed.

It has yet to pass the scrutiny of antitrust regulators, but it has already made investors in the Japanese firm nervous.

the stock market crash in their social networks.

Activision is the owner of important IPs (intellectual properties) such as

, which will pass into the hands of Microsoft.

The third largest company in the sector

The American, which already has a significant presence in the world of video games with its Xbox console and titles like

, will become the third largest company in the sector in terms of billing, only surpassed by China's

and Sony itself. current leader in this sector of digital entertainment.

, Sony received the news as a blow because of the threat it represents to its current hegemony.

The other investmentMuch more than Monopoly: this is the business of modern board games