Oxfam report: has the health crisis really made the rich rich?

The cumulative wealth of all billionaires has experienced since the start of the Covid-19 pandemic "its largest increase on record", by 5,000 billion dollars, to reach its highest level at 13,800 billion, according to a Oxfam report published on Monday. According to the editorialist Nicolas Bouzou, this report reports statistical confusion. 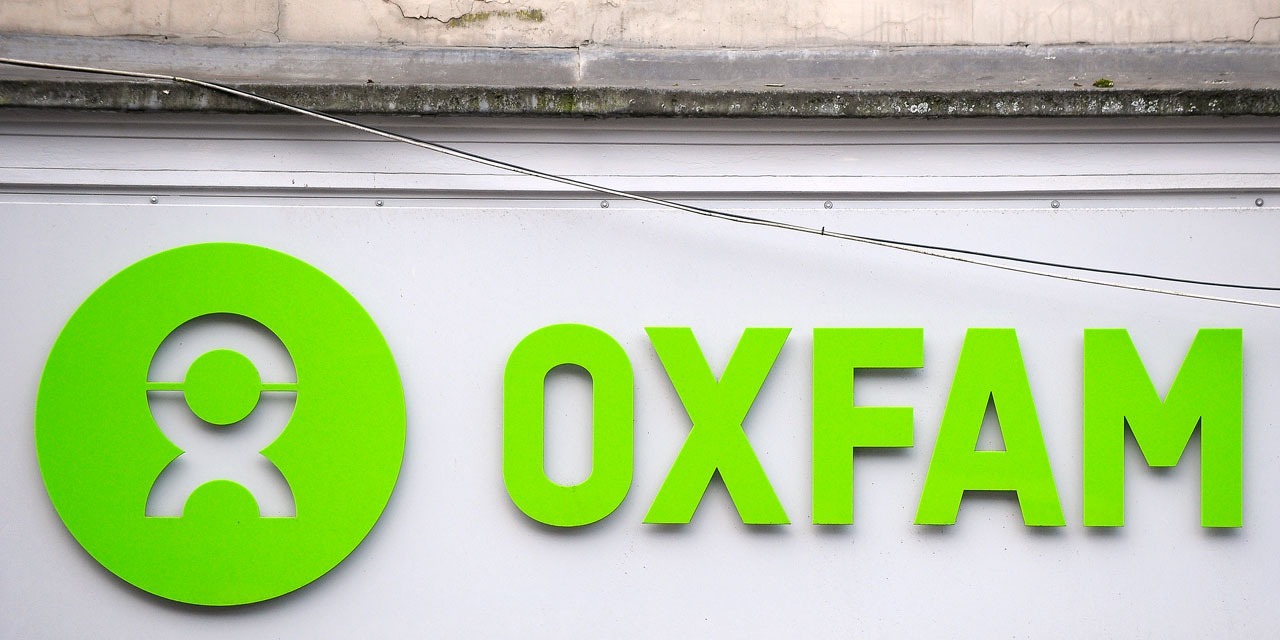 The cumulative wealth of all billionaires has experienced "its largest increase on record" since the start of the Covid-19 pandemic, from 5,000 billion dollars, to reach its highest level at 13,800 billion, according to a report from Oxfam published on Monday.

According to the editorialist Nicolas Bouzou, this report reports statistical confusion.

Like every year, at the opening of the Davos forum, the NGO Oxfam submits its annual report on financial data in the world.

The British NGO points this year to the increase in inequalities in the world for two years.

The editorialist Nicolas Bouzou believes that this report, which supports strong conclusions, is strewn with statistical confusion.

"In its report, Oxfam sends quite strong punchlines, such as 'A new billionaire every 26 hours'. This subject of inequalities is a real subject because today, we observe more and more that we are tending towards more inequalities at the global level Income inequalities above all, but also wealth inequalities, including in France, even if it is still much less severe than elsewhere, since we have compulsory deductions which are very But to be credible, precisely, on this subject, it must be treated with rigor and honesty.

Mistakes in the wealth of billionaires

Overall, there is still a lot of confusion in this report.

The first important thing is that these wealth increases of billionaires are mostly virtual, because these billionaires own stocks.

And these increases in wealth are linked to the increase in stock market prices.

So, in the majority of cases, it's not money that goes into their pocket.

It is an enrichment which is a virtual enrichment, but which is not real and which can moreover be reversed.

The second type of confusion is that between stocks and flows.

For example, the report says that since the start of the crisis, the fortunes of billionaires have increased by 236 billion euros.

This amount would quadruple the budget of the public hospital.

But it's false and totally false because heritage is a virtual stock, in this case.

A budget is a flow that must be renewed every year and it is a very real flow of money, so there is no correspondence between the two.

A new billionaire every 26 hours?

Last but not least, Oxfam says the world has a new billionaire every 26 hours, while 160 million people have fallen into poverty, but not in the same countries.

Admittedly, the billionaires have seen their wealth increase thanks to the money that was poured out by aid during the crisis, what was called in France 'whatever it costs'.

This report serves its cause, because it uses jealousies a little and because this subject, which is a huge subject, especially in Anglo-Saxon countries, deserves a better analysis".