Chekunkov: after the adoption of the law on the tax regime, the Kuril Islands will be glad to all investors

Alexei Chekunkov, Minister for the Development of the Far East and the Arctic, said that after the introduction of a preferential tax regime in the Kuril Islands, foreign investors from any country would be welcome. 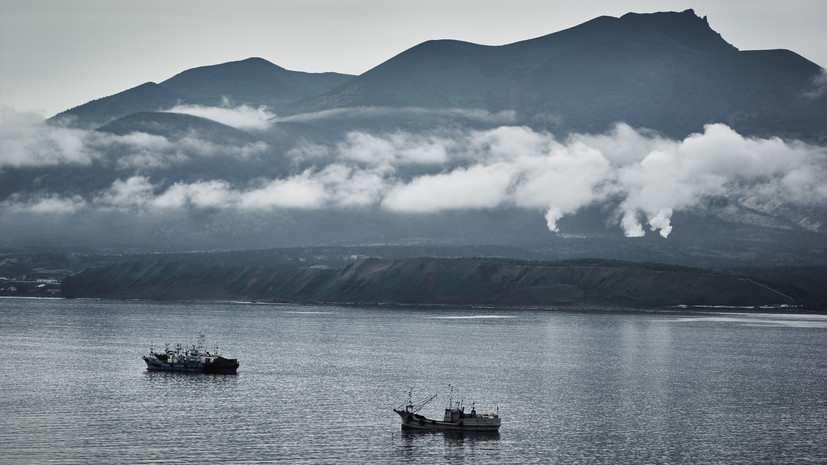 “As is the case with other preferential regimes already created and operating in the Far East, we welcome both Russian and foreign investors from any country, including Japan,” Chekunkov said in an interview with RIA Novosti.

He noted the constant work to improve the legal regimes for supporting entrepreneurial activity in order to increase the investment attractiveness of the regions of the Russian Far East.

Chekunkov also said that the bill is planned to be adopted during the spring session of the State Duma of Russia.

Earlier, Russian President Vladimir Putin instructed the federal government, together with the authorities of the Sakhalin Region, to adopt amendments on the preferential regime for doing business in the Kuril Islands by August 1, 2022.

Russian Prime Minister Mikhail Mishustin later noted that with the introduction of tax preferences for businesses in the Kuriles, it is important to prevent the emergence of a new offshore zone on the islands.