The president of Iberdrola, Ignacio Sánchez Galán, appears this Tuesday at the National High Court to testify as accused of the successive assignments that for years... 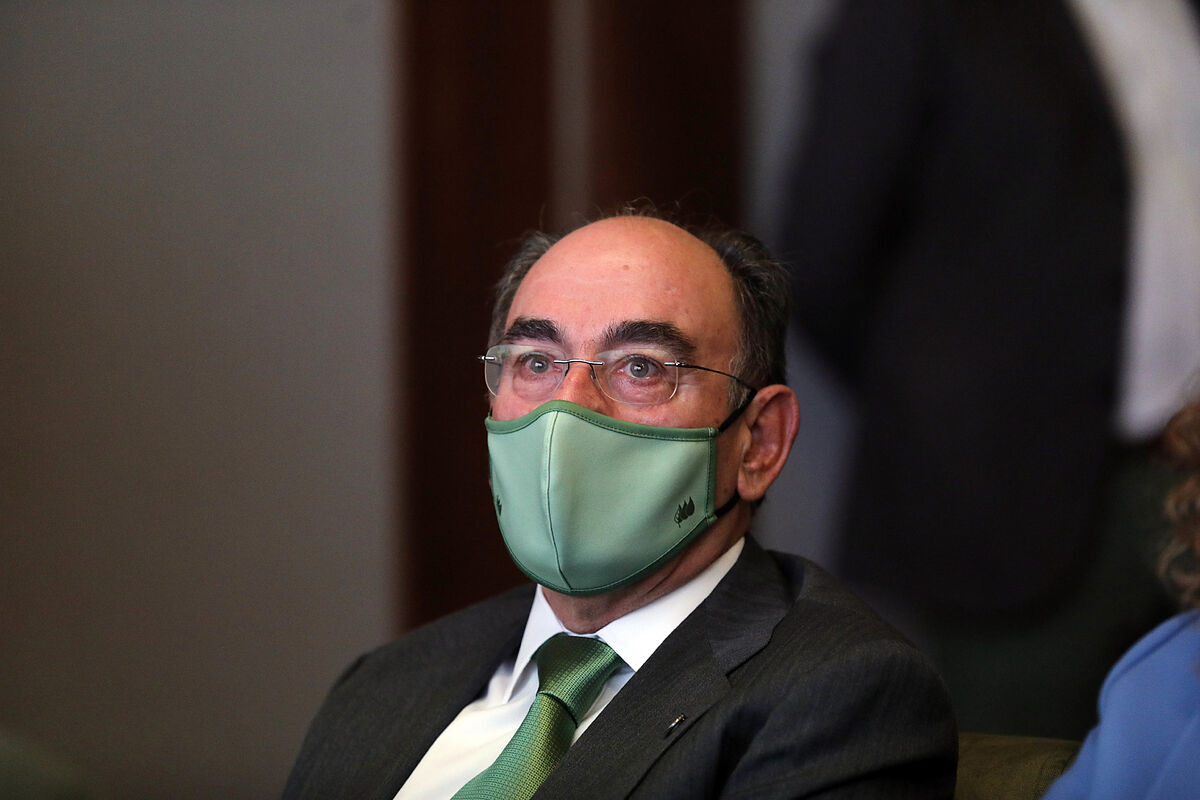 , appears this Tuesday at the

, and he will have to do so by physically going to the judicial headquarters, after that the investigating judge refused to enable a videoconference due to the uptick in infections by

The head of the Central Court of Instruction Number 6,

in June with alleged crimes of active bribery, against privacy and falsifying a commercial document, but it was not until December, once the Chamber of the Penal resolved a series of pending appeals, when a day and time was set for his appearance, set for 10:30 a.m. on January 18.

With the start of the year, the president of

asked the magistrate to allow him to testify by videoconference, alleging that with the new variant of the coronavirus there is a "greater probability of reinfections" and he belongs to a "risk group".

"My representative (...) has already taken extreme prevention measures for the preservation of his health for weeks, limiting travel and face-to-face meetings to the maximum, which have been systematically replaced by telematic meetings," he explained. defending.

However, the court ruled last Friday that there are no "substantial reasons" to replace the face-to-

with a "subsidiary option" such as videoconferencing.

"It is not reasoned what interest of utility or convenience for the cause can present the declaration in the exposed terms (...), nor is it alluded to reasons of public order or security as grounds, but only generic references are made to the situation healthcare," he observed.

will have to do the so-called 'paseíllo', although he will not be the only one.

For the same Tuesday, the former president of Iberdrola Spain ,

On Monday, the former General Director of Business

and the former Chief of Staff of the Presidency

already declared , disassociating themselves in both cases from the tasks entrusted to CENYT, the

business group , according to legal sources.

acknowledged that he had seen two invoices that the judicial investigations have attributed to CENYT, specifically to the

from 2009, where the then-police officer would have investigated the president of ACS,

, and his entourage to avoid the Assault of the construction company on the electric company.

When questioned in this regard, Sánchez Galán

explained that said invoices came to him signed from the corresponding department and that he limited himself to giving one final approval after making a superficial check that would have consisted of verifying that the concept of the same coincided with scheduled issues.

Faced with the insistence of the interrogators, Orbegozo assured that he only heard about the news that Pérez intended to take control of Iberdrola through the press, which earned him the reproach of the judge, who drew attention to the fact that the chief of staff of

was only aware of these business maneuvers through the media.

and the three former directors were able to participate from their respective positions in the contracting of CENYT when Villarejo was still an active member of the National Police Corps, that the invoices generated by those services were manipulated and that access was to confidential data of the people investigated.

According to the judicial report,

would have been 'Arrow', which would have had the objective of eliminating municipal opposition and environmentalists to the construction of a plant in Arcos de la Frontera (Cádiz).

or 'BB' was allegedly developed to allegedly obtain compromising information about Manuel Pizarro, president at the time of Endesa, Iberdrola's great rival in the electricity sector.

would have been entrusted with 'Gipsy' and 'Posy'. The first would have consisted of investigating an Iberdrola executive,

and a supplier, Francisco Julián Gutiérrez, on suspicion that he could mediate the payment of illegal commissions. With the second project, the commissioner's investigations would have extended to Álvarez's relationship with Florentino Pérez.

would have dedicated himself to 'Wind' to investigate the Swiss company

Iberdrola Renovables had formed an alliance with the wind company to develop a series of projects in Romania, but over time conflicts arose that ended up being resolved in favor of the Spanish company in an arbitration proceeding.

In the indictment, the judge indicated that, according to

's accounts , it is known that fifteen invoices issued by CENYT between 2004 and 2012 were received and paid for a total amount of 1.04 million.

This separate piece 17, relating to Iberdrola, is one of the more than thirty that make up the 'Tándem' macrocause, which investigates the many and varied businesses of

, who has already sat on the bench because of three jobs ( 'Iron', 'Land' and 'Pintor') for which he faces more than a hundred years in prison.