Fuels: why are the soaring prices continuing in France?

Fuel prices continue to soar in France.&nbsp;In one week, a liter of diesel has increased by another four euro cents, to currently reach the price of 1.6214 euro. Another new record. What exasperate motorists, who fear further increases. How to explain such an increase and will it continue? Europe 1 takes stock. 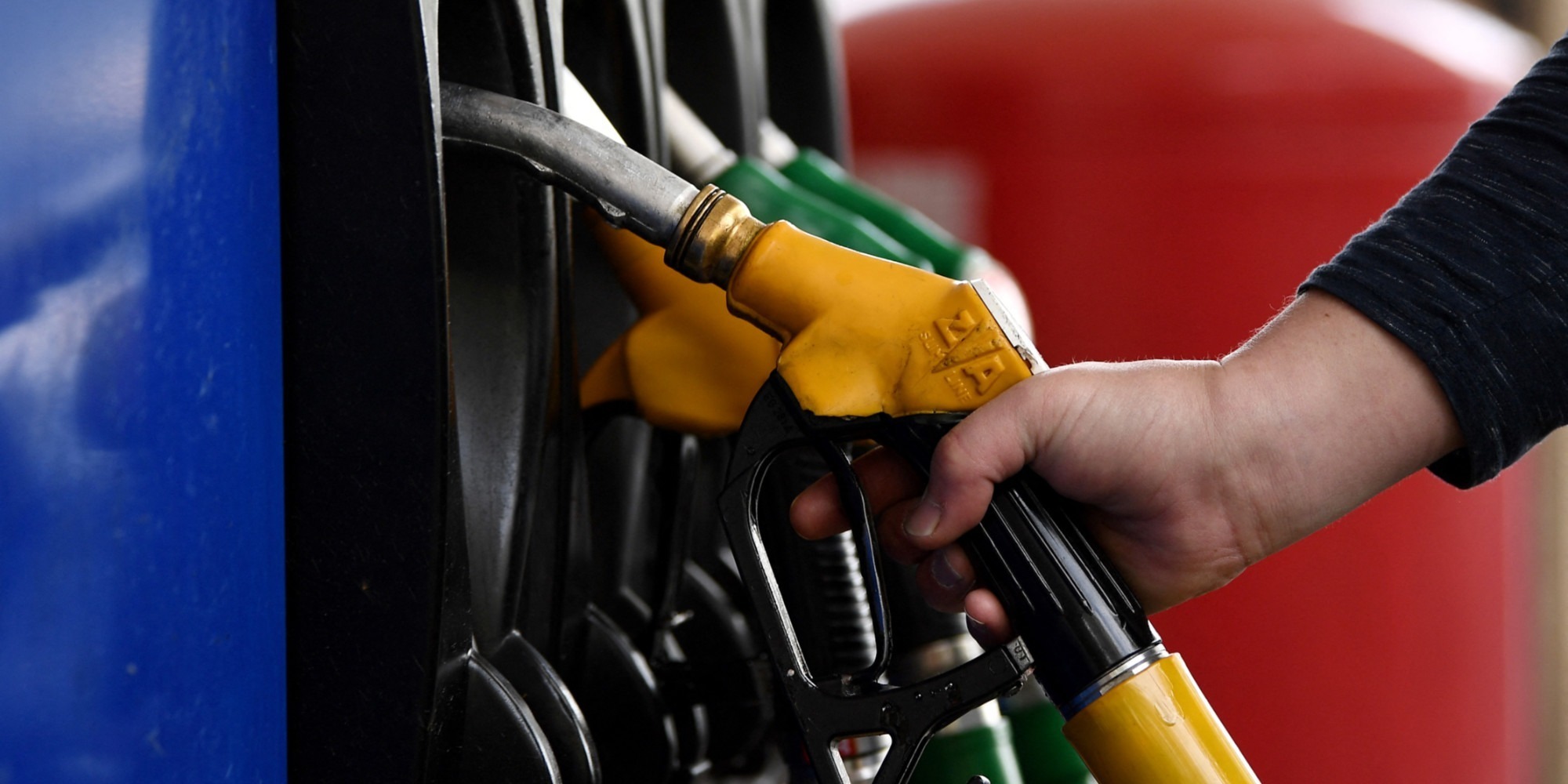 In one week, the liter of diesel has increased by four euro cents, to currently reach the price of 1.6214 euro.

How to explain such an increase and will it continue?

Bad news for all French motorists.

By way of comparison, a year ago, a liter of unleaded 95 was displayed at 1.41 euros on average.

How can this meteoric rise be explained?

And should we expect further increases?

At the pump, Samuel sees prices soar faster than usual.

This salesperson estimates that his gasoline budget has increased from 500 to 600 euros in just one year.

"It's abused. It's so expensive, I'm really hallucinating. It looks like we're buying gold. It's a basic necessity that today costs a fortune “, he testifies at the microphone of Europe 1.

Rise in the price of a barrel of oil

The explanation for this increase, which makes many French people like Samuel jump, is very simple.

If prices soar at the pump, it is because the price of a barrel of oil is also rising sharply.

It is even at its highest since 2014 for what is called Brent, the oil extracted from the North Sea.

Ditto for WTI, extracted once in the United States.

The reasons are the same. There are production problems on the side of Libya and Nigeria, in particular. The situation on the Ukrainian border or in Yemen also worries investors. And it all happened at the wrong time. Despite Omicron, demand is very high and may even accelerate in the coming weeks. In the midst of soaring prices, OPEC indeed maintained on Tuesday its forecast for an increase in global demand for crude oil for this year, deeming it "robust" against a backdrop of economic recovery.

Are further increases to be expected?

It depends on several factors but, if we are to believe the experts from the American banks JP Morgan or Goldman Sachs, the price per barrel will continue to rise strongly in the weeks to come.

The rise in prices at the pump should therefore also continue in the coming weeks.