Economist, lecturer at the RANEPA Vladislav Ginko commented in an interview with RT on the situation in the foreign exchange market. 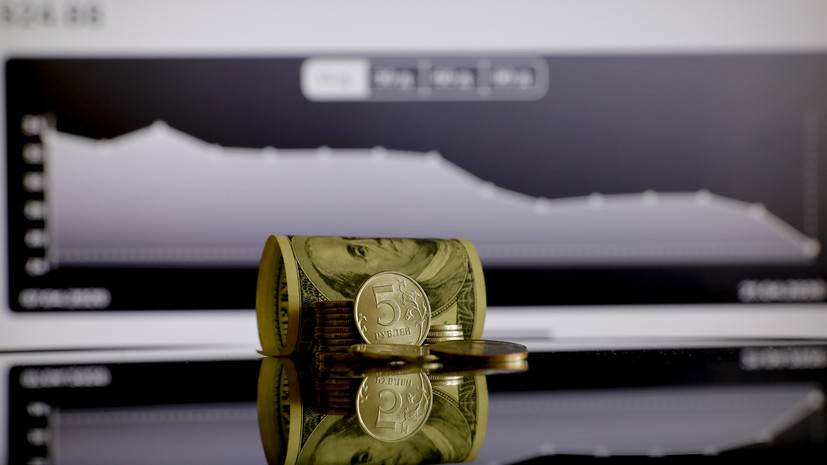 “We see that there is a thickening of the world information background about possible sanctions against Russia.

This comes through the American media, through a variety of stuffing ... The White House is working, including work, with a number of American corporations, and you can see that it may even be creating artificial pressure on the ruble.

Some foreign investors may be persuaded by the US administration to leave the Russian financial system and dump their assets,” Ginko explained.

At the same time, the expert noted that the Russian ruble "is more interesting, even from the point of view of the consumer."

“If you look at the Russian stock market, it has already slowed down its decline.

That is, it turns out that investors do not want to dump everything ... Moreover, we see that a number of companies are growing, that is, investors are investing, and it is clear from the papers that foreign investors are there.

In general, it’s worth just waiting it out, because a huge rebound awaits us: a rebound in both the stock market and the ruble.

That is, the US dollar in the next month, most likely, will lose a few rubles, become cheaper.

And everything is ready for this on the market, the market is just waiting for some certainty, ”the specialist concluded.

Earlier it was reported that at the beginning of trading on Tuesday, January 18, the ruble was declining against the dollar and the euro.