“Bonus for the traveler”: a new stage of the tourist cashback program has started in Russia

On January 18, a new stage of the tourist cashback program started in Russia. For trips around the country, travelers will be reimbursed up to 20% of the costs, but not more than 20 thousand rubles. To receive compensation, you must buy a ticket before April 12 and pay for it with a MIR card. According to experts, the initiative will increase the flow of tourists during the low period of bookings and will help revive the economies of the regions. At the same time, many Russians deliberately postpone their vacation for the period of the action in order to have a good rest, market participants note. 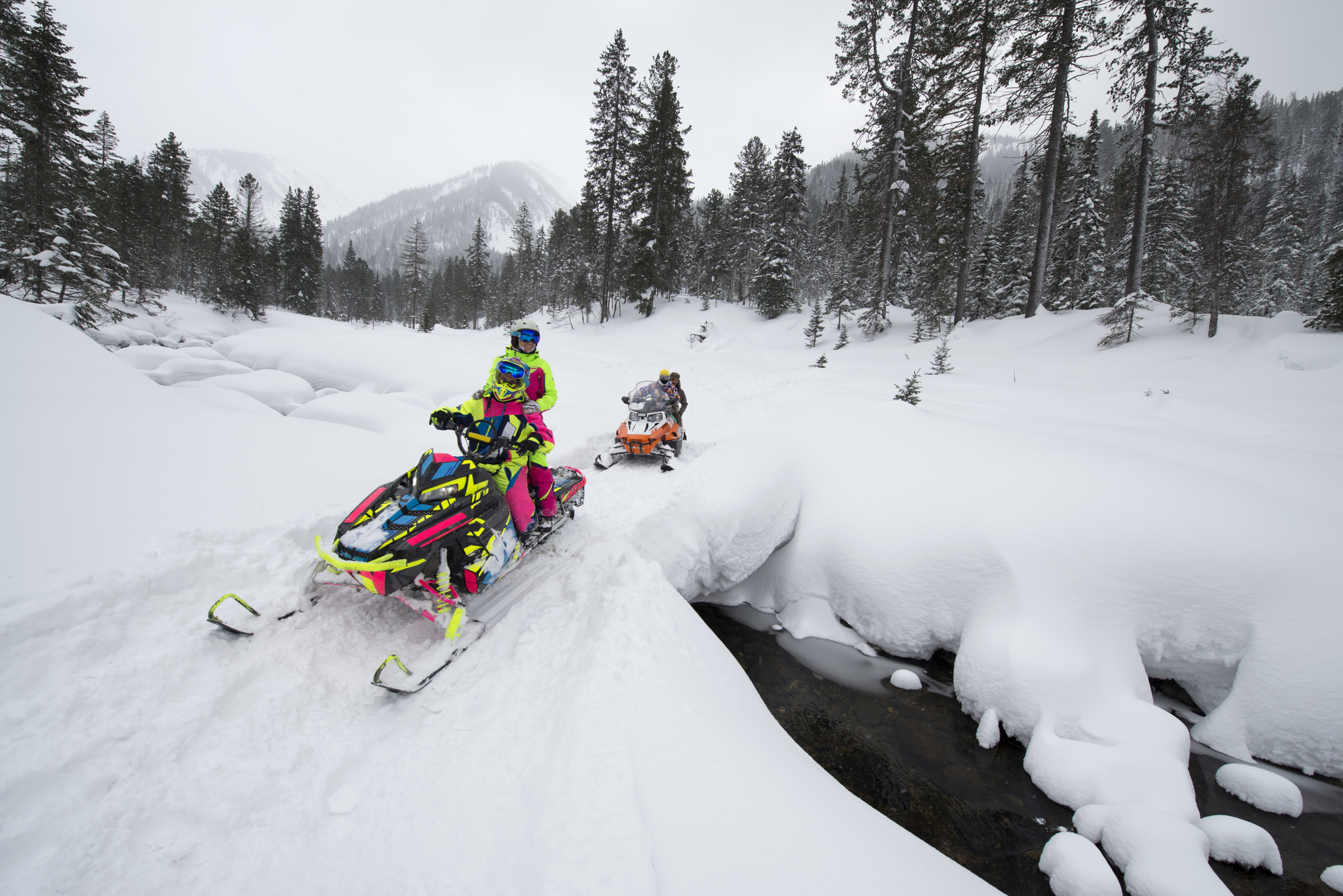 On January 18, a new stage of the tourist cashback program started in Russia.

As part of the promotion, until April 12, Russians will be able to purchase tours around the country and return 20% of the amount spent, but not more than 20 thousand rubles.

It will be possible to go on a trip immediately from the first day of sales until April 30 inclusive.

This was previously stated by the head of the Federal Tourism Agency Zarina Doguzova.

“Thus, we cover the second half of winter and almost the entire spring.

At this time, the ski season is still ongoing, active types of winter recreation are available, in the spring you can already plan cultural and educational trips, and, of course, this time is suitable for a health-improving sanatorium vacation, ”the head of the department noted.

According to her, during this period, the resorts are no longer as busy as on holidays, so the choice of hotels and tickets will be wider.

As a result, holidays within the country will become more accessible and cheaper, Doguzova added.

Note that in order to receive compensation, the ticket must be paid for with a MIR bank card, having previously registered it in the loyalty program on the website of the payment system.

Cashback will be credited to the card automatically within five days after the purchase.

The duration of the trip must be at least two nights.

It is noteworthy that the current, fifth, stage of the cashback program has a longer sales window.

This should further stimulate the purchase of tours and increase the interest of Russians in domestic recreation.

This opinion was expressed in an interview with RT by Vice President of the Russian Union of Travel Industry (PCT) Dmitry Gorin.

“For example, travelers will be able to go on river cruises until June 1, 2022.

As a result, a long sales window allows Russians to take their time to make a choice, and this is especially important during a pandemic and ongoing restrictions.

We do not rule out that the indicators of the new stage of the program will be higher than before, ”the expert emphasized.

Recall that the authorities launched the tourist cashback program in 2020.

At that time, 300,000 people took part in the action, who bought vouchers for 6.5 billion rubles, and the state returned 1.2 billion rubles to them.

In 2021, the initiative gained wider popularity - almost 1.7 million tourists took advantage of the conditions of the action, who purchased tours and hotel stays for more than 34 billion rubles.

In the form of cashback, 6.7 billion rubles were returned to tourists on their cards.

The next phase of the initiative is scheduled for October 2022.

At the same time, the government plans to allocate 5 billion rubles annually for the cashback program.

“Measures to support the tourism industry have become more systematic, which allows the tourism business to recover faster from the effects of the pandemic and develop new destinations.

At the same time, the authorities deliberately announce a cashback promotion during traditionally low sales periods in order to help operators load their infrastructure during the off-season.

This helps market participants to have a sufficient number of customers all year round,” Dmitry Gorin added.

In 2021, the organized tourist flow within the country increased by a third compared to 2020, and the number of return customers increased by 8-10%.

This is evidenced by the data of the Association of Tour Operators of Russia (ATOR).

In addition to supporting the tourism sector, the cashback program has a positive impact on related industries and stimulates the development of regional economies, Mark Goykhman, chief analyst at TeleTrade Group, believes.

According to him, against the backdrop of the initiative in the country, the demand for domestic tourism has recently increased sharply, as an alternative to outbound tourism, which is still limited due to the pandemic.

“The increase in sales in the tourism industry leads to an increase in the production of goods and services in related areas.

This has a significant effect on the economy and regional economies.

According to preliminary calculations, in 2021 the regions received about 70 billion rubles of the total effect during the low tourist season.

Small and medium-sized businesses that have a high share in these sectors receive additional incentives, ”the source explained to RT.

As Goykhman emphasized, tourism financing is beneficial for the government in terms of return on investment.

With an increase in the revenue of travel companies, the entire hospitality industry and related sectors, the amount of tax deductions to the budget also grows many times, the specialist explained.

As RT was told in the travel and travel service Tutu.ru, at the moment, Russians are most actively buying tickets to Moscow.

The capital city accounts for 21.2% of all bookings from January 18 to February 28.

In the spring, Kaliningrad, Simferopol, Rostov-on-Don, Makhachkala and Ufa should join the most popular destinations.

Elena Shelekhova, head of the press service for OneTwoTrip travel planning service, told RT about this.

Meanwhile, the average price of a ticket with a departure in the spring of 2022 is at around 4.5 thousand rubles, although in 2021 the figure was at the level of 4.8 thousand rubles,” Shelekhova noted.

As Dmitry Gorin emphasized, traditionally in the winter-spring period the cost of tours around the country is less than during the holiday season.

In turn, the cashback program will help citizens save additional money.

“Russians are accustomed to the cashback program and in some cases they arrange their holidays on purpose, focusing on the start dates of the promotion.

Moreover, the holidays on February 23 and March 8 also fell into the current sales window.

This allows Russians to go on a long weekend trip at a discount.

Moreover, such a cash bonus for a traveler helps people get to know their country better,” Gorin concluded.