German Foreign Minister Annalena Berbock explained the suspension of the certification of the Nord Stream 2 project by the fact that at present it does not fully comply with European legal standards. 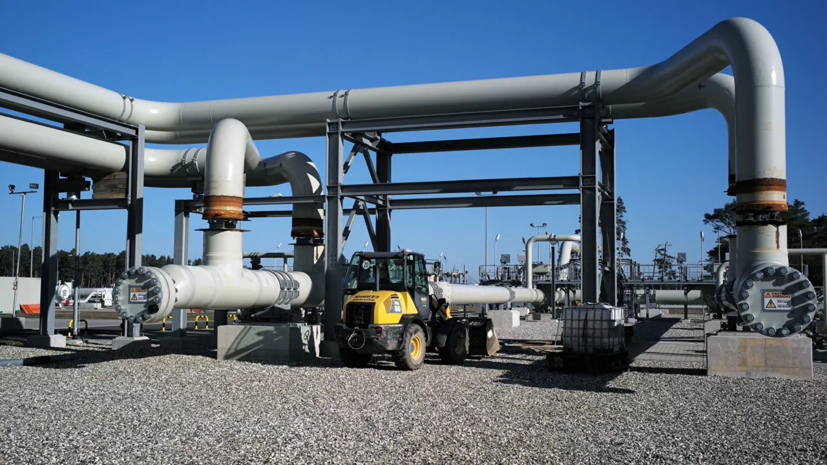 Burbock stated this at a press conference with Ukrainian Foreign Minister Dmitry Kuleba.

According to her, the German government in the coalition agreement stated that projects in the field of energy policy must comply with German and European law.

According to her, this also applies to Nord Stream 2.

“Currently, this project does not fully comply with European law, so the certification process is on hold,” Burbock said.

Earlier, First Deputy Spokesperson for the German government, Christiane Hoffmann, said that Germany had taken note of the discussions and voting in the United States on sanctions against Nord Stream 2.

On January 13, the US Senate rejected a draft on sanctions against Nord Stream 2 proposed by Republican Ted Cruz.

On November 16, it became known that the German regulator suspended the certification of Nord Stream 2 AG as an independent gas pipeline operator.

Russian Deputy Foreign Minister Alexander Pankin said that the certification of Nord Stream 2 could be delayed until the summer of 2022.