Beijing crackdown: what does the record growth of the Chinese economy mean for Russia

China's economy grew by 8.1% in 2021. This value was the highest in the last ten years. According to experts, the country managed to quickly recover from the consequences of the coronavirus pandemic due to the initiatives of the authorities: the country's leadership provided financial support to businesses, reduced taxes and eased restrictions on the import of goods. According to experts, the revival of activity in China should help the economies of other countries in Southeast Asia quickly overcome the consequences of the crisis. At the same time, the current state of affairs in China plays into the hands of Russia, analysts are sure. So, in 2021, the trade turnover between Moscow and Beijing for the first time approached $147 billion, and in the coming years it may exceed $200 billion. 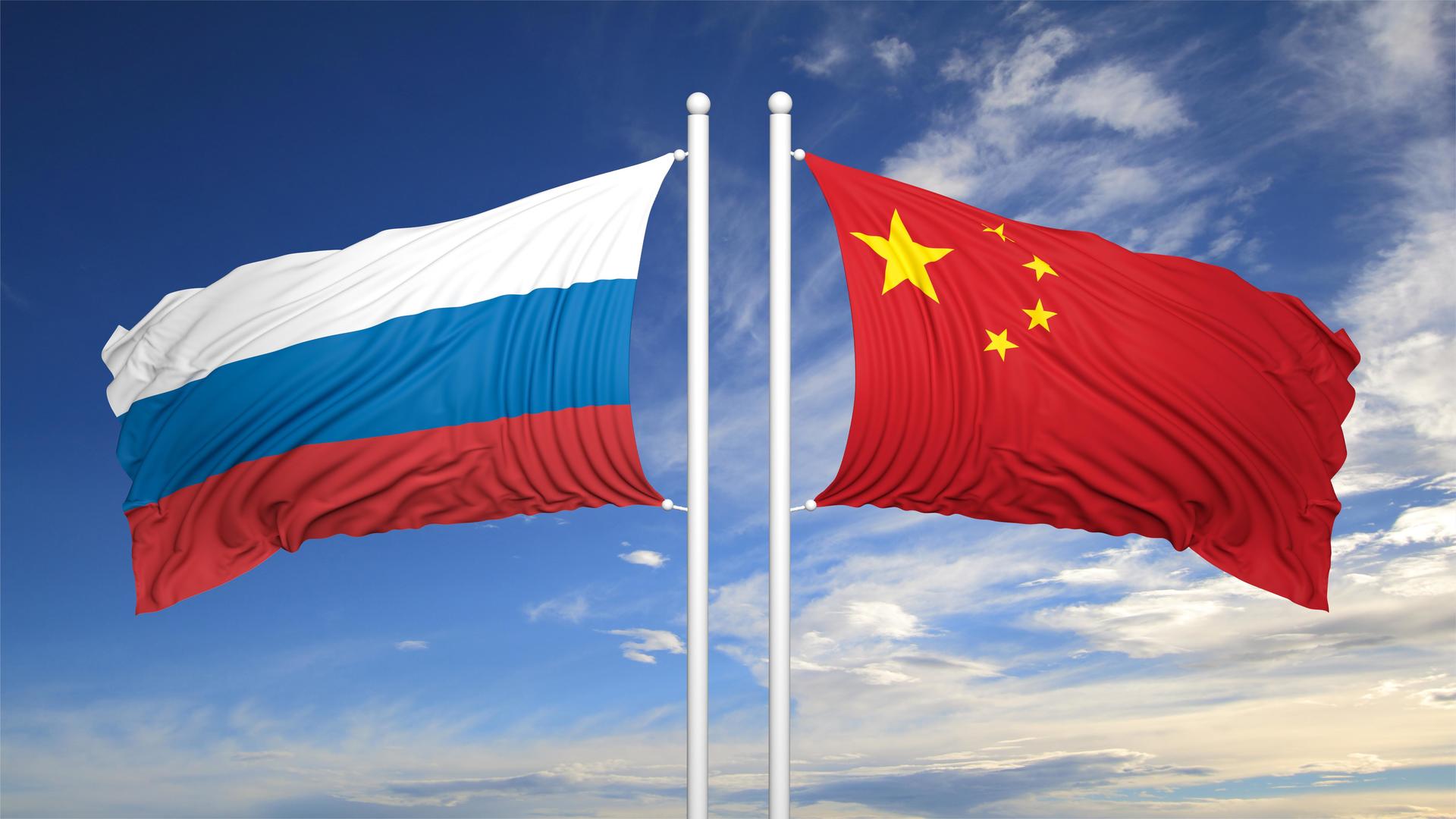 Such preliminary data on Monday, January 17, was published by the State Statistical Bureau of China.

The achieved growth rates of the Chinese economy became the highest since 2011 and turned out to be higher than forecasts.

In April, the PRC authorities assumed that by the end of 2021, the country's GDP would increase by more than 6%, while experts from the International Monetary Fund estimated the figure at 8%.

From January to December last year, the agricultural sector of the Asian republic grew by 7.1%, while industrial production and the service sector added 8.2%.

The sharp increase in indicators is partly due to the general recovery of the global economy from the effects of the COVID-19 pandemic.

This point of view, in an interview with RT, was expressed by Anton Grinshtein, an expert at the information and analytical center of Hamilton.

According to him, China remains the most important manufacturing center of the world, and in 2021 the country was actively increasing the output of goods to meet global pent-up demand.

“In addition, the statistical factor played its role.

Then, due to widespread lockdowns, one could observe a sharp slowdown in the Chinese economy, and in the first quarter, the country's GDP even decreased by 6.8%.

Therefore, already in the first half of 2021, we saw rapid economic growth,” Grinshtein added.

Note that in 2020, due to the consequences of the coronavirus and quarantine restrictions, the growth rate of Chinese GDP slowed down from 6% to 2.2%, the lowest level in more than 40 years.

However, at the end of the year, the Asian republic became the only major economy in the world that managed to avoid a recession amid the pandemic.

Activity in the PRC began to recover rapidly due to the actions of the Chinese government, said Alexei Maslov, director of the Institute of Asian and African Countries at Moscow State University.

As the expert noted, the dual circulation strategy implemented by the authorities played a positive role.

The program implies a shift in emphasis in favor of internal development.

As part of the initiative, banks issue a large number of loans to businesses and do not require them to be repaid quickly.

As a result, the money goes into circulation and production.

“Beijing has injected quite a lot of liquidity into the economy.

In addition, taxes were reduced in almost all areas: from income tax to VAT.

All this, of course, gave a great stimulating effect, ”said Maslov.

At the same time, China began to more confidently open its market to foreign goods and services, the specialist added.

So, if earlier the republic mainly worked for export, now imports are starting to play an increasingly significant role in the development of the PRC.

To do this, the authorities remove barriers and introduce various incentive measures.

According to the IMF forecast, in 2022 China's GDP will continue to grow and add about 5.6%.

In the next few years, the growth rate of the economy will remain close to 5%, analysts of the organization are sure.

At the same time, the stable development of China should lead to an accelerated revival of business activity in other countries of Southeast Asia, Alexei Maslov believes.

“China has recently taken on a redistributive role.

That is, the orders that come to the republic are actually made in Vietnam, Indonesia or Malaysia.

In general, many countries today, in fact, rely on the Chinese economy.

Therefore, a number of Asian states, which are united by the so-called tariff-free zone, will continue to grow at the expense of China, ”the RT interlocutor added.

The confident recovery of the Chinese economy may have a positive impact on Russia, experts say.

First of all, experts explain this by close trade ties between the two countries.

According to the Chinese State Statistics Service, in 2021 the trade turnover between Russia and China increased by almost 36% and amounted to about $146.9 billion. The value was the highest for the entire period of observation.

“We have already broken pre-pandemic 2019 records.

In the near future, as agreed, we will overcome the $200 billion milestone,” Vladimir Putin said in December 2021 during negotiations with Chinese President Xi Jinping.

According to Alexei Maslov, in addition to the traditional trade in raw materials, Russia has begun to actively supply its agricultural products to China.

As the specialist explained, China pays great attention to food security, but the country still cannot provide itself with the appropriate goods in sufficient quantities.

“The so-called “middle class” generation has grown up in China.

They already have different needs: they demand organic, high-quality food, and Russia can provide such supplies.

In addition, we are now starting to supply services.

New forms of development of tourism, tourist services, the entry of Russian companies into Chinese territory are being discussed,” the expert added.

In addition to increasing trade turnover, the parties are implementing joint strategic projects, expanding the scale of settlements in national currencies and optimizing the structure of investment cooperation.

“China and Russia resolutely support each other on issues related to the vital interests of the other country, upholding their national dignity and common interests,” Xi Jinping said.

According to Alexei Maslov, the absence of sanctions and political pressure is one of the main factors in the development of economic relations between Russia and China.

Against this background, in the coming years, investment and trade relations between the two states will continue to grow, the expert believes.

“Today, a number of large importers of China themselves in every way impede the development of normal mutual trade relations.

We are talking, for example, about the USA, Australia and New Zealand.

Therefore, Beijing is beginning to interact more actively with states that have traditionally worked quite closely with China, including Russia.

So, if over the past years there has been a misunderstanding between Russian and Chinese manufacturers regarding the forms of interaction due to a number of technical reasons, now it has been completely overcome,” Maslov concluded.